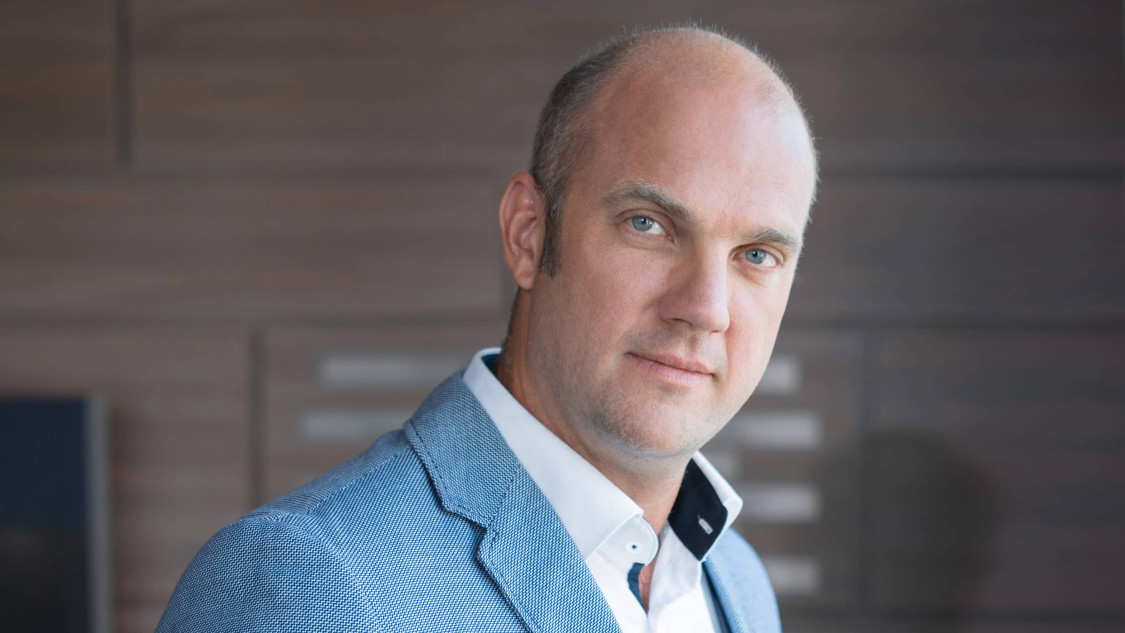 Pál Darida, Director of Transactions and Financing at Futureal Group, passed away on Monday, the group announced.


Serving as a director of the group for more than a decade and a half, he played a key role in the financing of key projects for Futureal and Cordia, and his work made possible the completion of developments such as the entire Corvin Promenade, the Etele Plaza shopping centre and Budapest One office buildings, which are regenerating the Kelenföld area of Újbuda.

Pál Darida was born on 14 December 1974 in Békéscsaba. After graduating in finance from the Budapest University of Economics, he worked as a real estate finance manager at CIB Bank, when Gábor Futó asked him to join the group. Paul Darida is mourned by his wife and two children, his family and all the Futureal Group employees who knew him and considered him a friend, the announcement concludes.