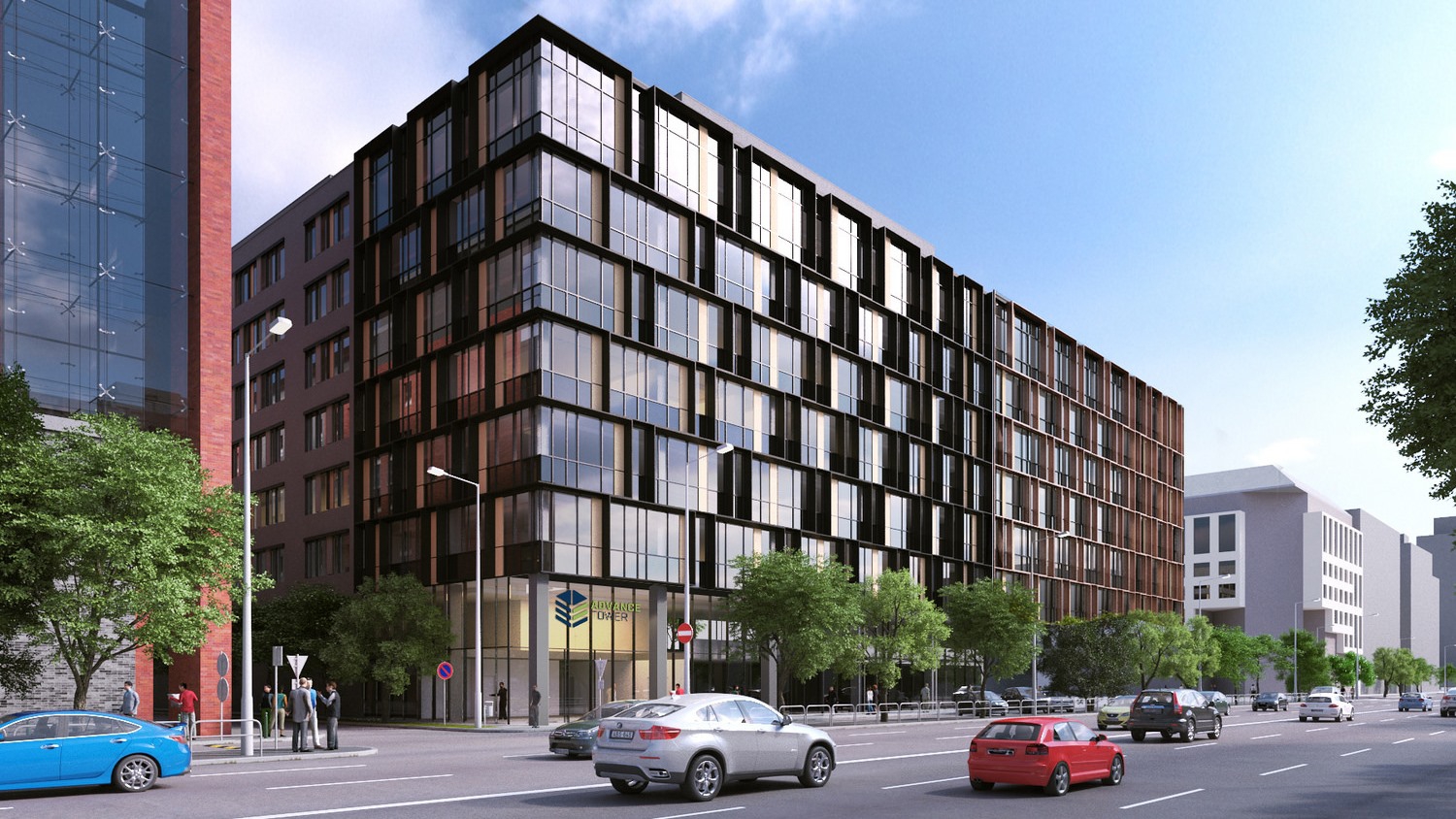 Futureal Group is extending its portfolio with a new office building. Located at the Váci office corridor, Advance Tower is the second phase of the group’s ongoing project that involves the development of nearly 100 square meters of office space in the capital.

According to CBRE, over 31,000 square meters of office space was developed during Q1 2016 in Budapest, representing a 56 percent growth compared to the previous year. The office development volume itself, proposed by Futureal Group, is three times higher than the aforementioned result.