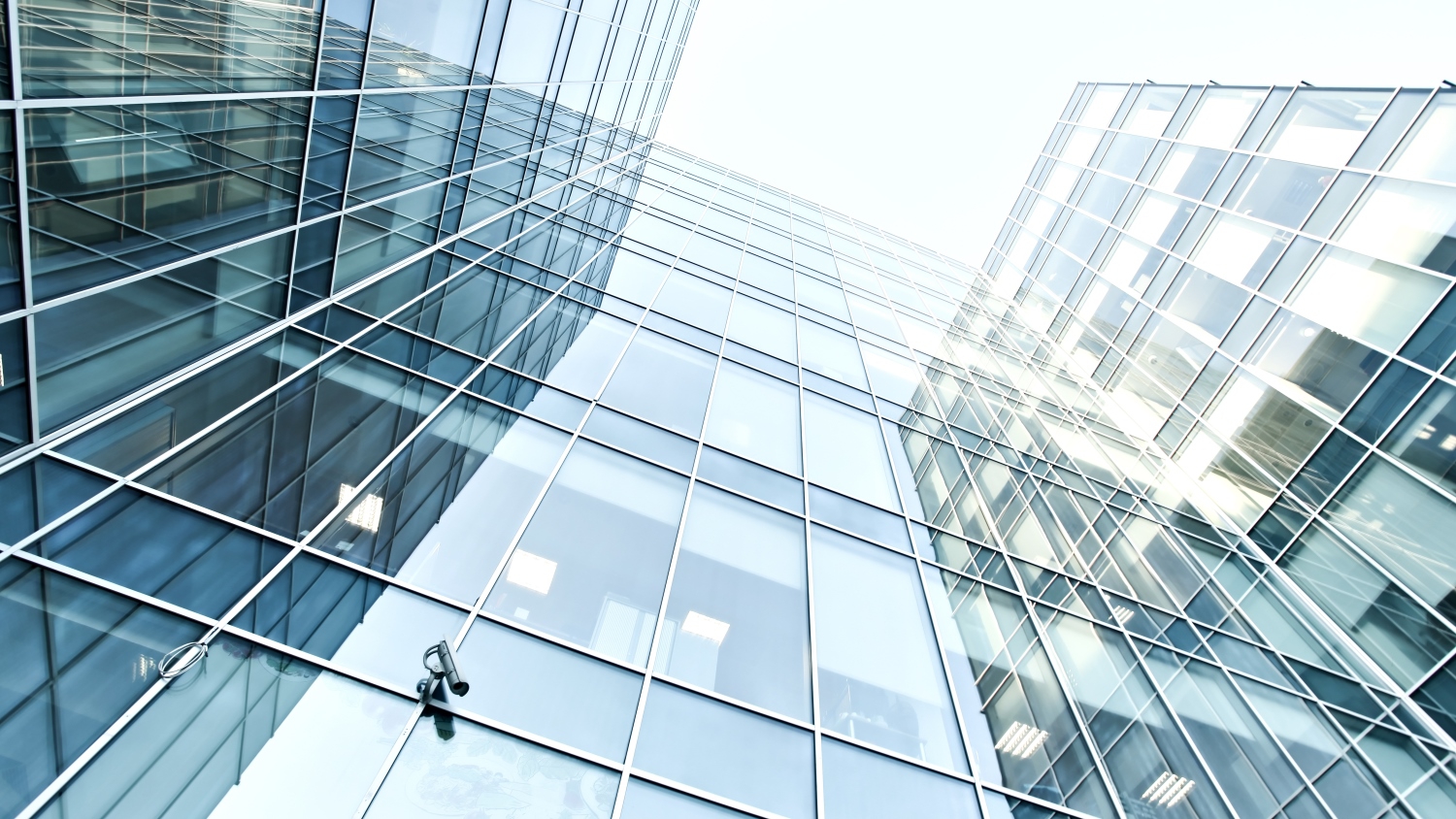 London has been ranked as the most attractive European city for real estate investment for the sixth consecutive year, according to CBRE’s annual Investor Intentions Survey being launched at MIPIM 2017. At 6th place Warsaw is the most attractive CEE city among investors. Prague placed 8th, with Budapest (10th) and Bucharest (14th) also making in the top 15.

In terms of the immediate challenges impacting the acquisition of real estate assets, availability of product and pricing of assets were considered the greatest obstacles facing investors this year. This is reflected in the results for some of the gateway cities in Europe, with Hamburg, Milan and Munich dropping out of the top 10, and Paris retaining a top-5 position as one of Europe’s most attractive cities, expressing keen interest in the city despite aggressive pricing and potential political risk. Meanwhile Oslo and Stockholm were prominent new entries in the top 10 most attractive investment cities, reaffirming the strong investor interest in the Nordics. Investors also continue to show a greater desire to acquire property than dispose of it. According to the survey, 85% of investors intended to spend at least as much in 2017 as in 2016 and 41% expected to spend more. Offices are perceived to be the most attractive sector in 2017, although its lead over other sectors is contracting. Investors now perceive industrial and logistics as the second most attractive sector, motivated by structural changes such as the broad-based integration of e-commerce in the supply chain and the development of logistics as an institutional investment product.
While 2017 will be an eventful year, with several major elections in Europe, investors’ focus appears to be more concentrated on the economic climate rather than geopolitical events. The most frequently cited risk for 2017 was “faster than expected interest rate rises”. Jos Tromp, Head of EMEA research at CBRE comments: “The spread between property yields and bond yields remains close to historic highs and is consequently one of the primary motivators in attracting investors to the sector. However, in an environment of continued economic and political uncertainty, the defensive characteristics, capital value growth and attractive income profile of real estate remain important drivers of continued investor interest in the sector.”
Jonny Hull, Managing Director of EMEA Investment Properties at CBRE adds: “Europe remains a key target for property investors globally and the economic outlook for the European economy remains positive. Whilst the core markets of the UK and Germany remain the largest investment destinations, markets such as the Nordics and CEE are increasingly important components of global investment strategies. Furthermore, cities such as Madrid, Budapest and Dublin are both ranked within the top 15 most attractive European investment destinations, highlighting the popularity of Europe’s recovery markets as investors seek value-add investment opportunities.”