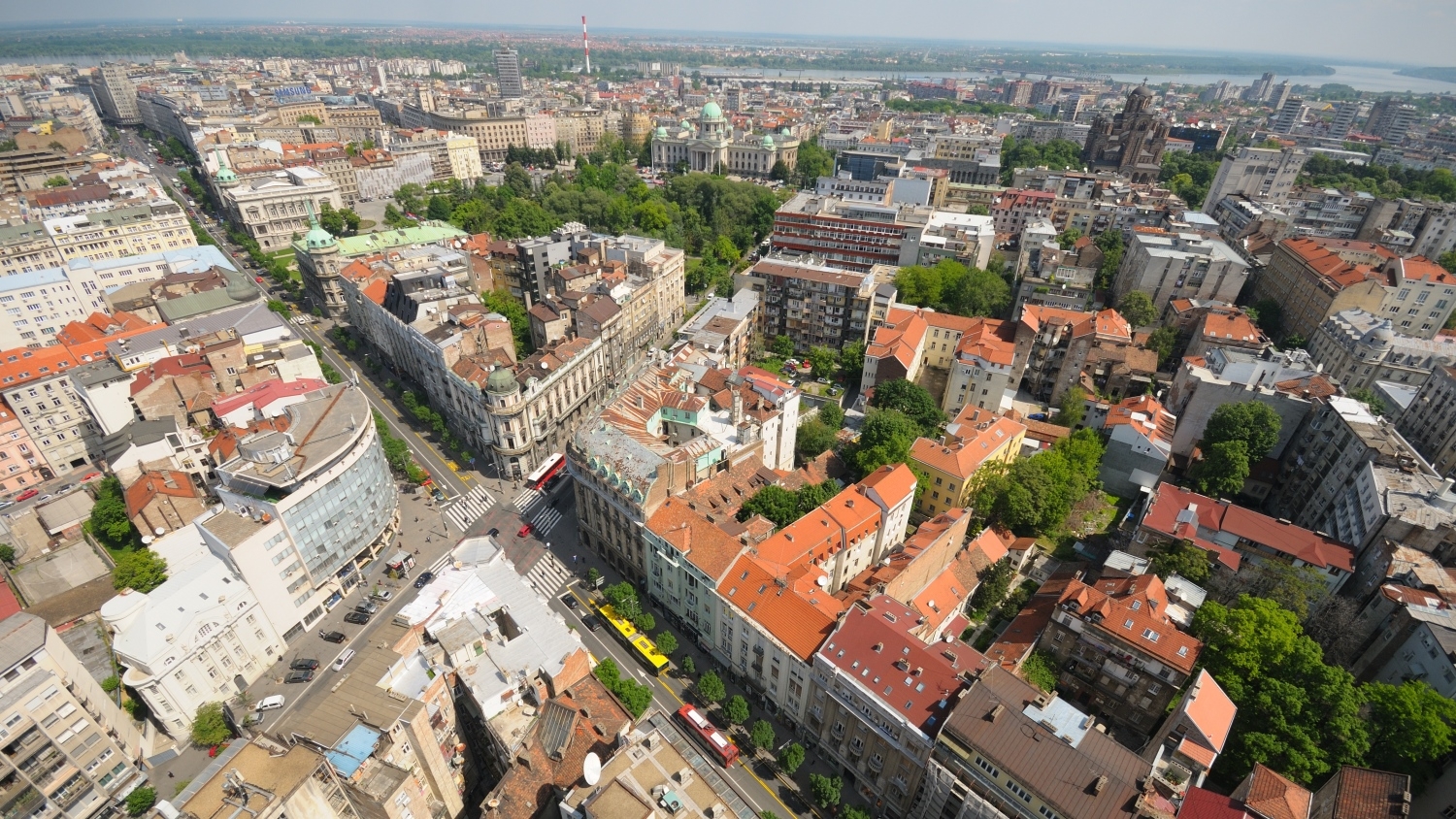 BKA development has won a tender to acquire the former Depo retail complex in Belgrade, beograd.rs reports. The Serbian company placed the highest bid of €4.15 million for the complex located in the Vracar area of the capital.

The Belgrade city government called a tender for the sale of the property in September with an initial price of €4.08 million, three years after Depo burned down in a fire.
.
BKA Development was established in September and its entire capital is owned by Serbian entrepreneur Misa Markovic. Markovic told insajder.net that he acted on behalf of Israeli investors and Depo had in fact been bought by Yossi Avrahami and Almogim Holdings, two companies already active in Belgrade.