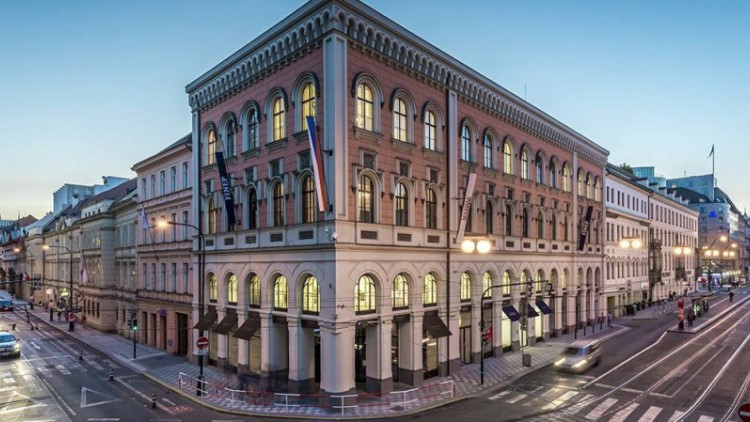 The Czech Social Democratic Party (ČSSD) has agreed to sell the Lannův palác in the centre of Prague to the building's main tenant, local real estate developer Finep, for CZK 201 million. The party wants to use the proceeds to pay off its debts, novinky.cz reports.


Pensum, a company belonging to the Finep holding, has been leasing the building from ČSSD since 2014 when they signed a 25-year lease agreement. Finep also participated in the building’s CZK 70 million renovation, which took place in 2015.

Lannův palác is a neo-Gothic building standing opposite the Masaryk Railway Station in Prague. It is classified as a cultural monument and has belonged to the party since the beginning of the 20th century.