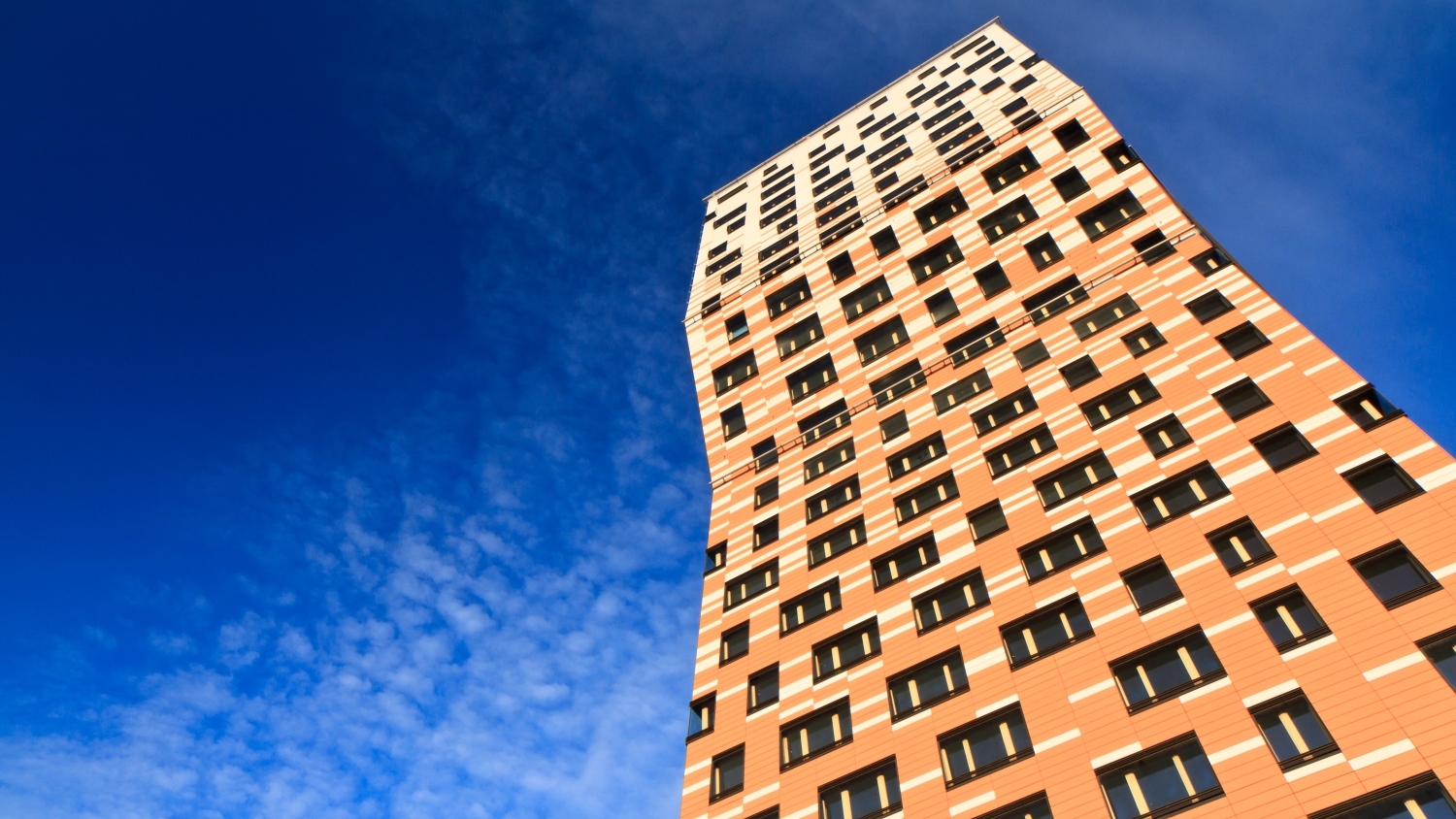 Free office space is dwindling in the Czech Republic. The office vacancy rate in Brno, as well as in Prague, has slipped below 10%. Both cities experience the lowest rate of vacant offices in the last decade. Brno recorded a sharp decline by 2.4 percentage points in H1 2017, while in the capital demand totalled 153,500 sqm in Q2 2017, up 45% on the previous quarter and 36.9% year-on-year. Overall, more than 370 deals were closed in Prague in H1 2017, many of which were pre-leases. In contrast, in Brno there was an 8% drop in lettings compared to H2 2016.

“The Czech economy is thriving and companies are expanding, so it’s no wonder that the appetite for high-quality offices is greater than ever before. Moreover with newly completed projects few and far between, the record low vacancy rate is no surprise. Next year, over 270,000 sqm of new office space will hit the market in the two cities combined, which could help push the vacancy rates up. However, if the economy continues to grow, office space will continue to remain in short supply over the next two years,” says Radka Novak, Partner and Head of the Office Agency at Cushman & Wakefield.
Construction in 2018 will be robust on both the Prague and Brno markets relative to their size. In Brno, the total will be 56,800 sqm, 13,500 sqm more than in 2016, whereas Prague will host 216,583 sqm of new office space.

“Construction is crucial not only in meeting existing companies’ expansion requirements, but also in catering to newcomers. Sadly, when it comes to Brno, in the past many of them have opted for rival cities, partly because there is not enough vacant space in the centre of Brno,” says Lukáš Netolický, Cushman & Wakefield specialist for the Brno office market, adding: “Having said that, the lack of vacant office buildings in Brno means that there are interesting investment opportunities for developers. We are witnessing increased interest among new investors, especially those who have already invested elsewhere in the country. Investor activity is also rising among local players who have previously had little experience of the office market, but are now seeing an interesting opportunity here.”
Since 2013, demand in Brno has been steady at 50,000-60,000 sqm a year and has followed a slightly upward trajectory. In the first half of the year, deals signed in Brno encompassed over 25,000 sqm, which is slightly down on the same period of last year. Volumes will be higher in the second half of the year. Cushman & Wakefield believes that the trend observed since 2013 will continue this year.
The record volume of space leased in Prague exposes companies’ healthy appetite for new high-quality offices. The many relocations going on also have the effect of reducing the share of renegotiations. Popular Prague locations such as Prague 4 and Prague 8, where the largest volume of leases were taken out in the last quarter, tend to be in companies’ sights most often. Prague 7 has also emerged as another active site for the first time in a long time. Holešovice is becoming more popular by the year, especially the offices along Argentinská Street, where the ArtGen Project is almost full. Skanska’s Visionary Project is also filling up nicely. In the coming years, new projects by HB Reavis and Lordship, accompanied by another major Skanska city-planning project, will be developed in this area.
The biggest Prague deal in the second quarter was the Moneta Money Bank’s advance lease (21,500 sqm) in the BB Centrum A building in Prague 4, a redevelopment project due for completion in the first quarter of 2018. Redevelopments are generally concentrated in Prague 1, where construction opportunities are scarcer. Taking Prague as a whole, redevelopments account for 20%, compared to 70% for Prague 1.
In Brno, there was a rent increase by €0.50 to €13.50/sqm/month, as forecasted. However the rent can exceed the stated price levels, especially for quality properties in the centre. There are very few such buildings in Brno, as evidenced by the fact that the vacancy rate in the centre is less than 5% compared to the average for the city as a whole. Only a handful of Class A units are available.
“Prime rents in the centre of Prague now stand at €21/sqm/month, although in isolated cases we have also recorded nominal rents much higher than that. In the current climate, Prague 1 is beset by a major shortage of high-quality large-scale offices, so we can expect significant pressure on price growth in the next year,” says Radka Novak.