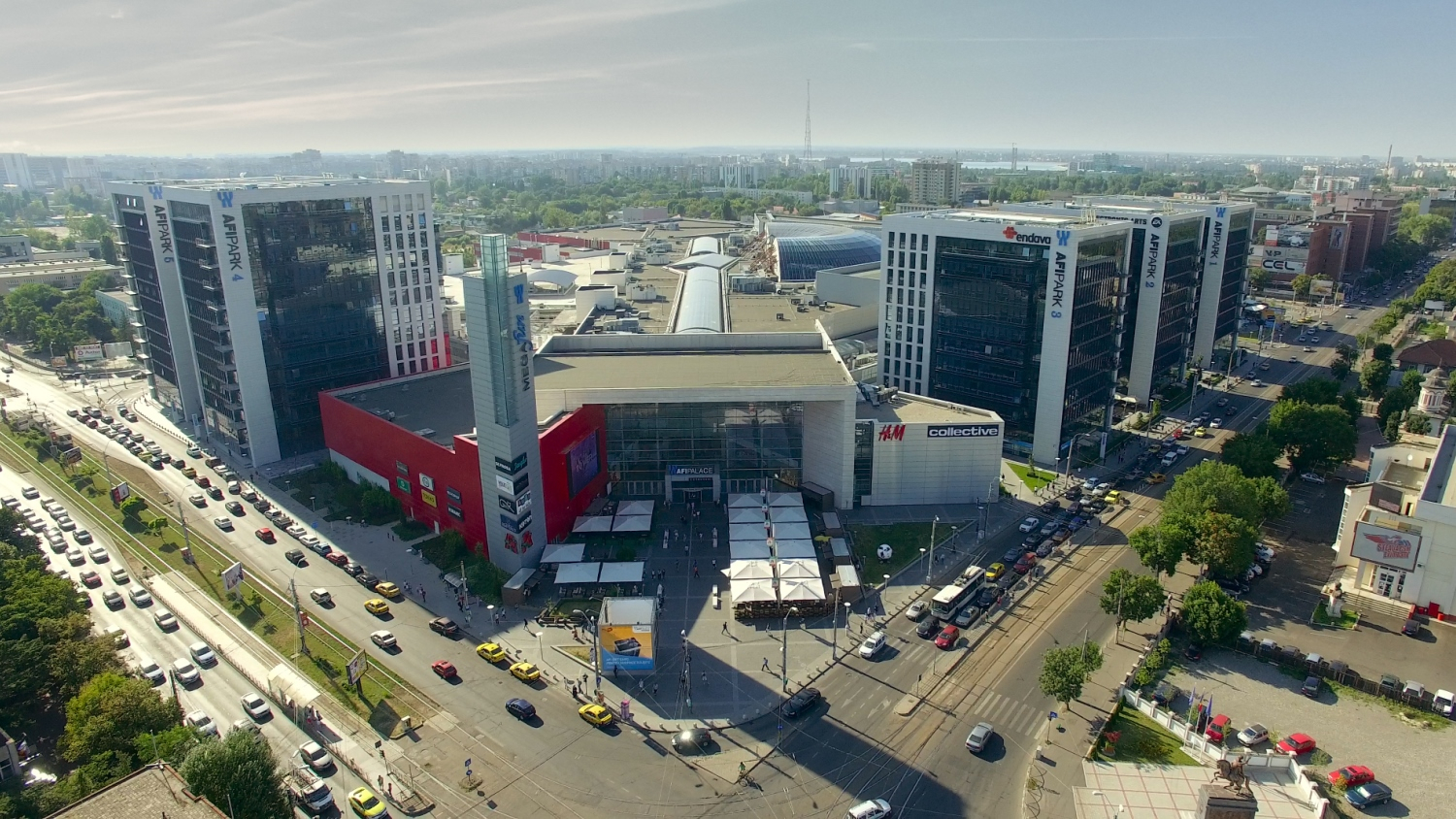 The restaurants and cafes sector (Food & Beverage) in Romania has been constantly growing during the last few years as a result of a robust increase in wages and purchasing power on one hand and also due to the larger number of foreigners that visit Romania for business or leisure. This evolution is also reflected in an increasingly fierce competition of concepts, operators seeking to attract their customers through design and memorable dining experience.

The report analyzes 73 operators with almost 700 units at a national level and a turnover of €650 million in 2018, representing almost 20% of the Romanian F&B market, according to data from the Ministry of Finance.

Vlad Săftoiu, Research Analyst, Cushman & Wakefield Echinox: “All the 6 categories analyzed showed a positive evolution during 2014-2018, the average annual increases varying between 15.2% for fine dining operators and 32.7% for coffee shops, which demonstrates the rising trend of the F&B market in Romania. We expect this segment to continue its development in the upcoming years, with an average annual growth of 10% leading to revenues beyond the €5 billion threshold by 2022-2023 in the F&B industry.”

Romanian consumption expenditures related to the F&B and hospitality sectors record the lowest values ​​as a percentage of the total consumption per family in the European Union. According to Eurostat data, only 3.1% of the total population expenditure went to hotels, restaurants and bars in 2018 compared with an average of 8.8% in the EU, 9.2% in Hungary or 9% in the Czech Republic.

The rents for Food & Beverage units (100 sqm) in the main commercial areas of Bucharest range from 35-45 €/sqm/month in the Floreasca Dorobanti area and reach 70-80 €/sqm/month in the best shopping centres, such as Baneasa Shopping City, Promenada Mall and AFI Palace Cotroceni.

Demand is growing both in Bucharest and in the main regional cities, the development taking place both in shopping centres and in high-street locations.

Bogdan Marcu, Retail Agency Partner, Cushman & Wakefield Echinox: "The emergence and success of fast-casual restaurants with medium prices also creates the basis for the development of other food hall projects, which will include 10-15 operators of restaurants in medium-sized locations (3,000-5,000 sqm GLA). Last, but not least, the F&B units in shopping centres will continue to thrive, based on the current demand. Future shopping centres are based on the leisure component that is looking to meet the need for a shopping experience.”

Office buildings in Bucharest and major regional cities, as well as Food Hall projects,  are two target areas exploited by F&B operators in the following period. Hubs of restaurants that can be associated with the Food Hall concept are being developed in Bucharest, the first projects being delivered in 2019. The most relevant project is Agora Floreasca, a project that consists in the refurbishment of the former Floreasca market, where six new spaces have been developed for F&B operators.

On the other hand, numerous operators have expanded their operations in the most representative office projects in Bucharest. One such project is Aviatorilor 8 from Piata Victoriei, which comprises five different operators - 5ENSI, French Revolution, Gastro Lab, Japanos and Manufaktura The Coffee Shop.

Another crucial factor in the development of the industry is represented by the food delivery platforms, that plan to expand extensively in almost all the county seats. The technological progress and the lack of time of young professionals have significantly stimulated the development of the food delivery segment. Operators such as Uber Eats, Foodpanda or Glovo have a strong presence in Bucharest and in major regional cities.