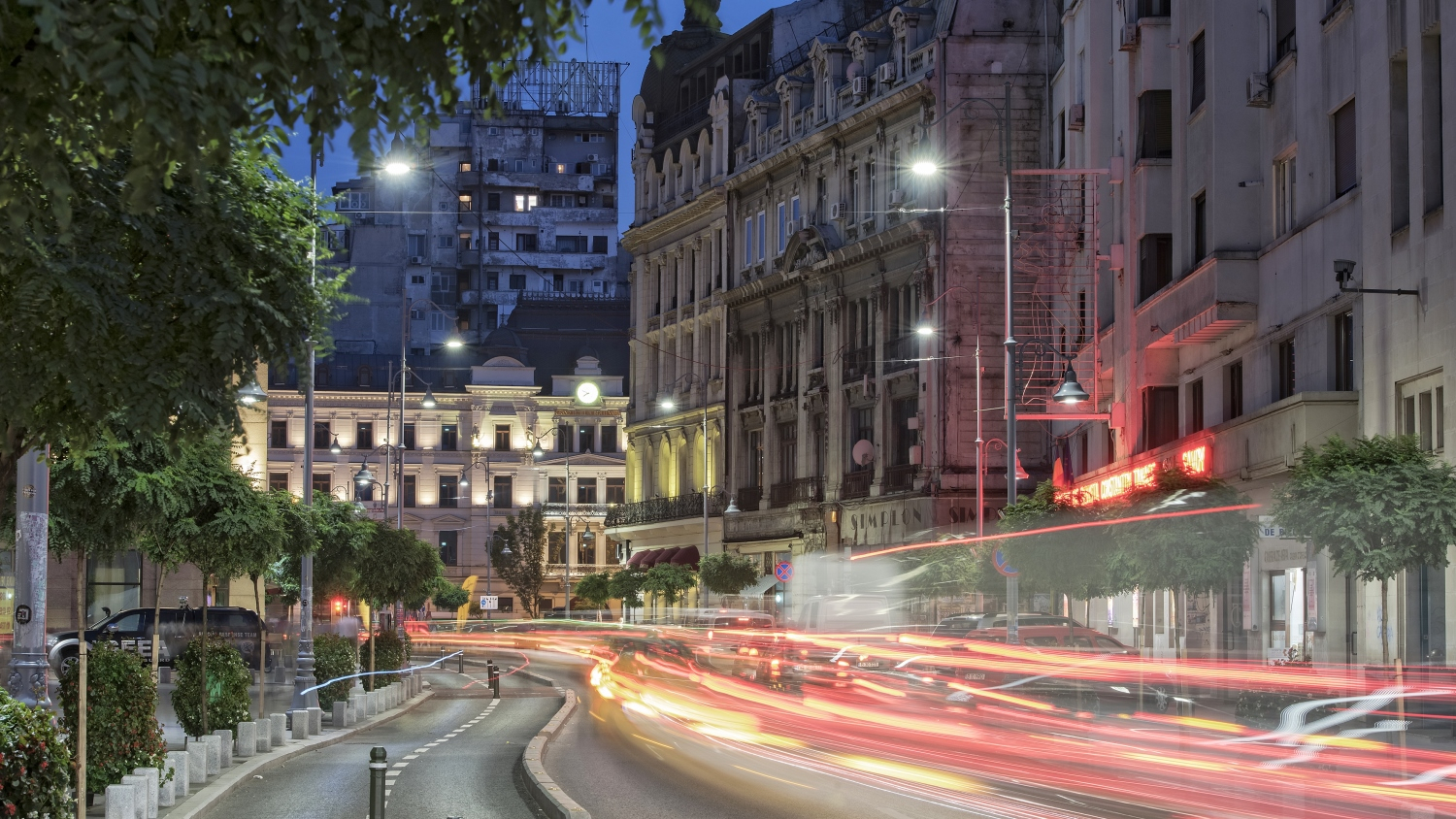 
Fattal has announced an investment of NIS 375 million in buildings in Lisbon and Liverpool, which it will convert into hotels and existing hotels in Budapest and Bucharest.

The company acquired the 81-room Golden Tulip in the city center of Bucharest, Romania for €9.5 million and the 71-room M Square in Budapest, Hungary for €17 million.

Fattal Hotels has 43,000 rooms in 225 hotels in 20 countries (including hotels under construction). Of these hotels 93 are owned, 122 are leased and 10 are managed for other owners. The company has 49 hotels in Israel and 176 hotels in Europe.