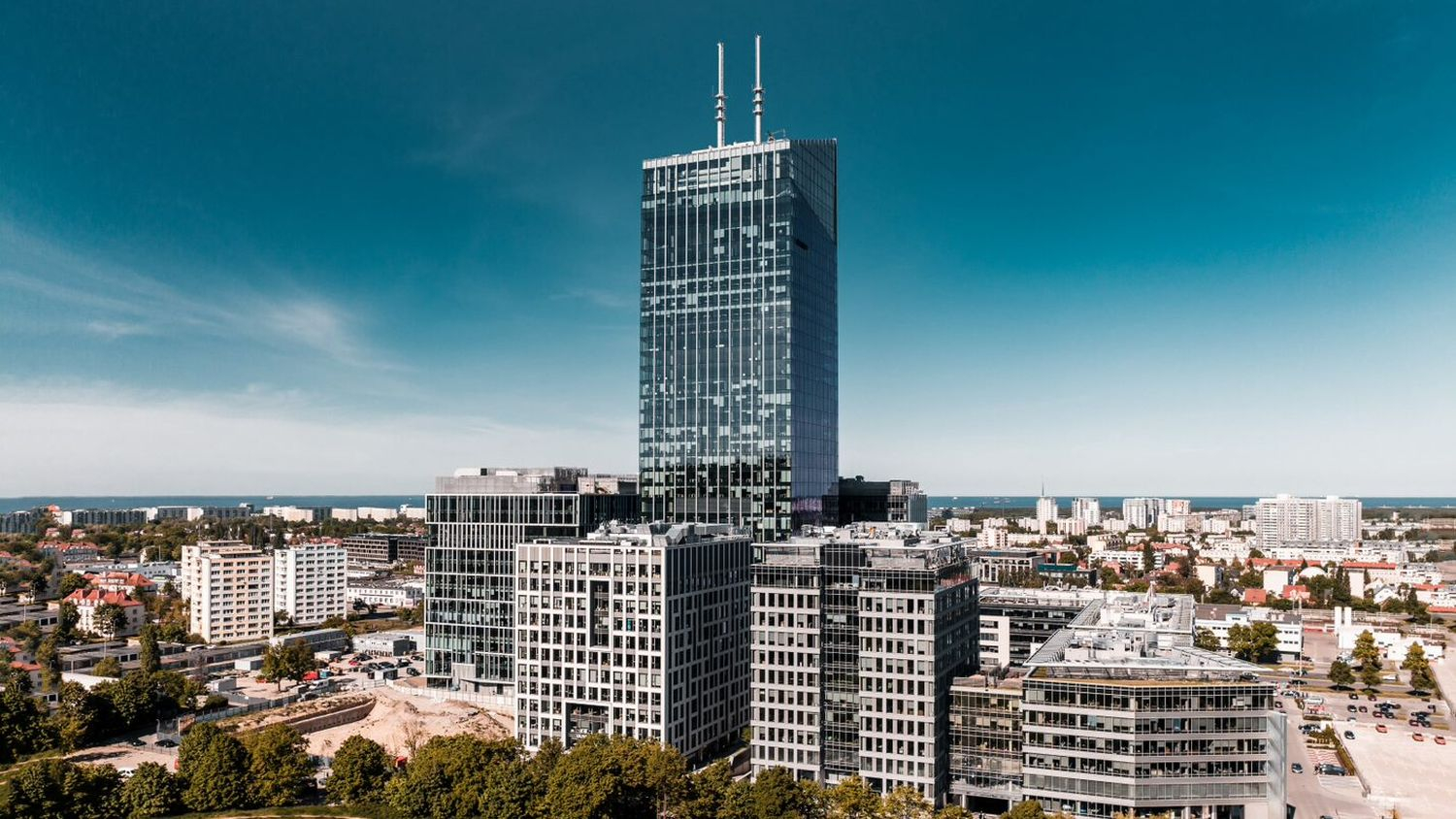 The social media giant has opened its operations centre in Olivia Centre in Oliwa district of Gdańsk. In the first phase, 80 places were created, and by 2023 the team will expand to 500 people. The branch will support companies from the SME sector with their promotional campaigns on Facebook and related applications.


The newly opened operations centre will advise small and medium-sized enterprises on their marketing, recruitment and sales campaigns. Initially, it will provide support in Polish and Russian, and ultimately also in Czech, Hungarian, Romanian, German and English. Support will cover all communication and social platforms managed by Facebook: Facebook, WhatsApp, Instagram and Messenger. Telus International will manage the local office.

"We are glad that Telus International is growing in Olivia - they have been our resident for many years - and we are grateful for the trust and further expansions", says Maciej Kotarski, Director of the Commercialization Department at Olivia Centre. "We are even more pleased with the success of our resident - the fact that one of the most famous consumer brands in the world has officially announced cooperation with Telus; and it is cooperation aimed at business development, i.e. small and medium-sized companies and advertisers. Olivia is the most prestigious destination for business in Northern Poland, and due to its scale and growth opportunities, it is most often chosen by the world's largest companies for the location of their operational centres. It is with great satisfaction that another Olivia resident will provide services for the entire region of Central and Eastern Europe from here. We develop our centre precisely with the aim of providing practically any scale of expansion to such residents and this example perfectly illustrates this".

Olivia is gradually becoming one of the largest IT hubs in Poland. Along with Facebook, other giants such as Amazon, Sii, Epam, InfoShare and InfoShare Academy have so far opened their offices in the centre, and Nordea's IT centre also has its offices there. It is at Olivia Centre that Amazon continues to develop the Ivona speech synthesizer created in the Tri-City, used for intelligent reading of content or for recognizing spoken messages. This is also where InfoShare, the organizer of the largest IT environment conferences in Central and Eastern Europe has its offices, and their InfoShare Academy trains future generations of programmers.