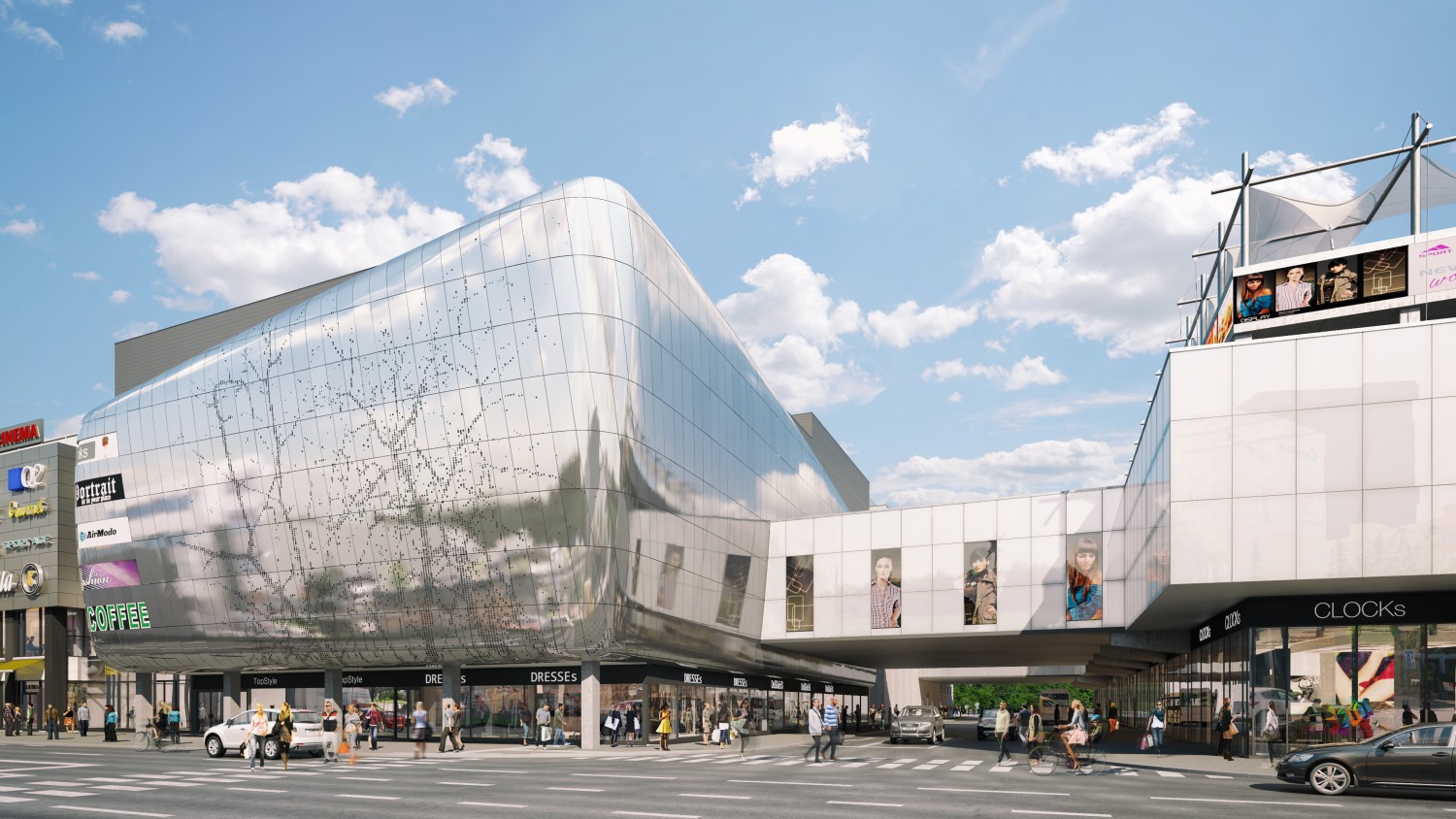 Extensions to established shopping centres will be a significant driver of new floor space across Europe in the next two years, according to Cushman & Wakefield’s latest European Shopping Centre Development Report. 4.5 million sqm is expected to be delivered in 2017 and 2.3 million sqm in 2018. One-quarter of that will be attributable to the extensions of the existing shopping centres. In the Czech Republic extensions will make as much as 80%.

For this year, there is 57 000 sqm in the pipeline in the Czech Republic. Compared with the previous estimations, the figure has been lowered by approximately 15 000 sqm due to the delayed opening of the Kika store, which will expand the existing Galerie Butovice shopping centre, to early 2018. Even so, this means a major year-on-year increase in development. The extensions will concern IGY České Budějovice and Centrum Chodov. The only newly built shopping centre in Jablonec nad Nisou was already completed early this year.
“Expanding the existing shopping centres makes sense to developers. The project planning phase is shorter, public transport solutions are already available and they can also tap into an existing customer base. As projects get larger, they can also attract more visitors and become regional destinations in their own right, which can bring additional benefits to the host city or town as well as the wider region”, says Jan Kotrbáček, Partner and the Head of Cushman & Wakefield’s CEE Retail Agency team.
The report reveals the total stock of shopping centre space in Europe was 159.4 million sqm at the start of this year while Central and Eastern Europe accounts for 50.8m sqm. This overall total represents a modest year-on-year increase of 4.5m sqm during 2016. Merely 33 300 sqm of new shopping centre space was added in the Czech Republic in 2016 including the Aupark in Hradec Králové and the Galerie Přerov. In effect, the total floor space of the Czech shopping centres amounted to 1.63 million sqm at the beginning of the year.
Unlike the capitals in many other CEE countries where a strong development activity over the last ten years has resulted in a considerable increase in shopping centre density, Prague, Bucharest and Budapest remain below the regional average. As a result, they offer room for further significant increases in floor space.
Prague’s capacity for development has not been exhausted yet by far and this holds true for the rest of the Czech Republic as well, with highly attractive locations still available for new retail or multipurpose schemes with a high ratio of retail space. The centre of Prague will get additional premium high-street shopping space as part of the Savarin project (approximately 35 000 sqm) and the Flower House at Wenceslas Square. Dejvice Center at Vítězné Square in Prague 6 and the Palác Stromovka in Prague 7 offer potential too.
“The latest trend shows that developers tend to build or principally overhaul projects within major public transportation hubs as well as refurbish smaller shopping centres that serve their immediate communities,” notes Jan Kotrbáček.
Examples of schemes involving major transportation hubs include the refurbishment and extension of Tesco’s department store in Brno located close to the Galerie Vaňkovka and Brno’s main train station.  Substantial revitalisation is also planned for the centre of Plzeň along Americká Street.