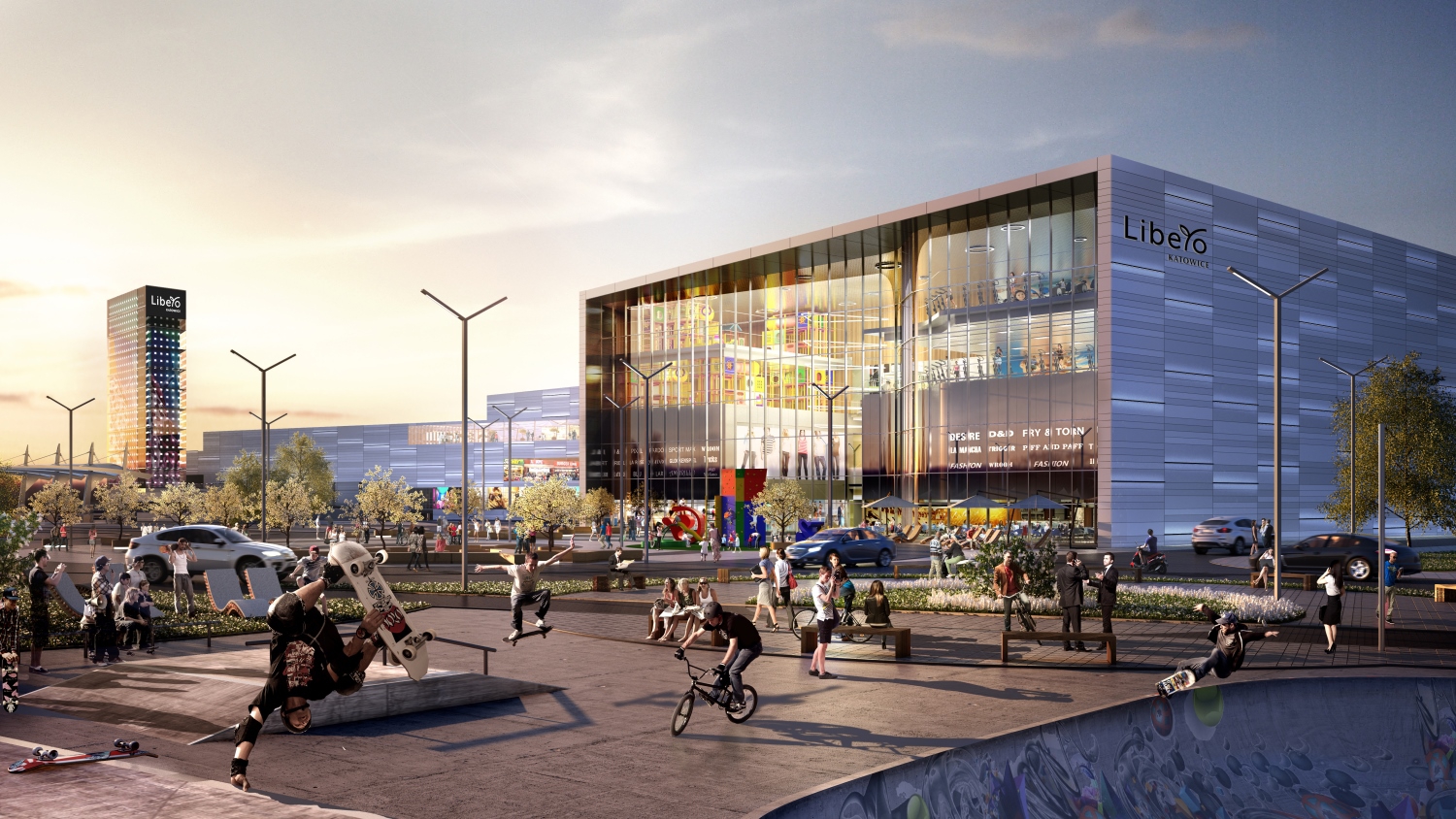 Following the sale of properties in operation the value of the Group’s assets amounted to PLN 5.550 bln at the end of June 2016. It was PLN 6.279 bln a year earlier. At the end of last year the Group’s cash and its equivalents exceeded all its credits and loans by PLN 579 mln. Thanks to this the mother company could pay the remaining part of the dividend, which was approved by the General Meeting of Shareholders and amounted to PLN 1.585 bln after the balance date. For comparison the Group’s net debt at the end of H1 2015 amounted to PLN 2.876 bln.
The net profit of Echo Investment SA amounted to PLN 244.3 mln in H1 2016 compared to PLN 43 mln a year earlier. The company’s equity capital amounted to PLN 1.705 bln and it was nearly two and a half times higher compared to the end of June 2015 when it amounted to PLN 720.2 mln.
“We are satisfied with the results of our teams’ work. We sold 308 apartments, which constitutes a growth of 50% compared to H1 2015; we leased an office area of 23,500 sqm in new buildings, which is a 55% increase and we signed leases concerning a retail area of 39,900 sqm – nearly two and a half times more compared to the corresponding period in 2015,” said Nicklas Lindberg, president of Echo Investment.
The most important events at Echo Investment in the last half year included the sale of a portfolio of commercial properties in operation; the completion of the construction of the Q22 skyscraper in Warsaw; the launch of subsequent projects: retail ones – Liber and Galaxy as well as office ones – West Link and Sagittarius; and the first dividend payment in the history of the company.
“Following the sale of the portfolio of shopping centres and office buildings in operation, Echo Investment became a classic developer. We focus on our core business i.e. the construction and sale of real estate. We will have a faster turnover providing our shareholders with higher rates of return. In order to have more influence on cost control and quality management we strengthen our construction division. We currently have 50 projects with a combined area of over 520,000 sqm under construction or preparation. While thinking about our development in the future we actively look for new plots and projects,” added Nicklas Lindberg.