E-commerce to reach ‘point of maturity’ in 2025 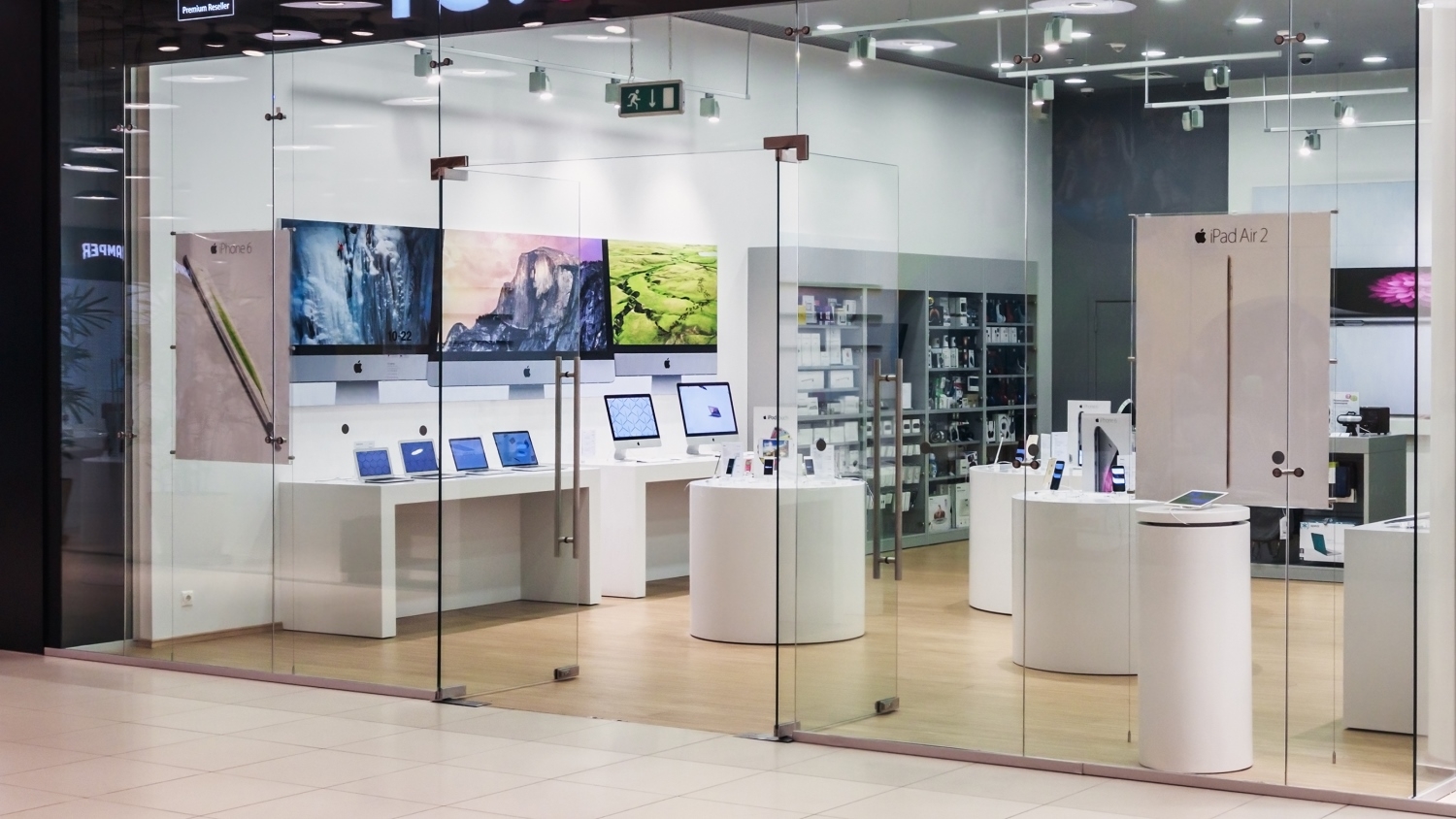 Colliers International is predicting it will be a further seven years before there is a rebalancing of the physical and online retailing sectors across Europe.

Colliers Co-Head of EMEA Retail, Etienne van Unen, comments: “We are seeing a significant slow-down in e-commerce growth and we believe that the market-share achieved by online retailing in the UK – which is about 27% - is not going to be repeated elsewhere in Europe.
“For all European sub-regions, we expect 2025 to be a watershed year as e-commerce spending reaches a point of maturity across these territories.”
The report predicts that future demand for retail space will either come from new retailers or the online giants – neither of which have the 20th-century ‘legacy’ problems of huge store networks and the crippling costs that these can entail.
E-commerce will also evolve in the coming years and have a closer relationship with ‘in real life’ shopping.
Amazon’s offer is fundamentally shifting from its roots as an online retailer towards being a third-party provider of tech, fulfilment and also physical stores in which it will curate a wide and responsive range of brands and products.
Van Unen observes: “Amazon is set to reinvent the concept of supermarkets and department stores for the 21st-century and in doing so will become one of the world’s largest occupiers of retailing space”.
While these transformations take place, real wage growth is forecast to help drive discretionary retail spending by around 3.9% per annum across Europe during the next five years.
However, this is not going to provide much respite for beleaguered ‘in real life’ retail property landlords.
Colliers Co-Head of EMEA Retail, Paul Souber, comments: “This wage growth and increase in spending will not on its own ride to the rescue of the physical retailing sector as it is unlikely to translate into any real uplift in demand for space.
“The retail property sector cannot sit around and simply wait for online growth to diminish and for the big internet brands to start opening more stores.
“Drastic action is needed. Redundant retail space must be eradicated through demolition or being repurposed into residential and other alternative uses.
“Collaboration between all stakeholders in the retail world will be necessary to introduce appropriate measures and Governments across Europe will need to act to address the massively advantageous competitive position that the online powerhouses currently have.
“However, by the time Amazon celebrates its 30th birthday in 2024, we believe we will be seeing a new retailing environment which has shaken off the legacy of the 20th century and is balancing the convenience of e-commerce with the experiential depth of ‘in real life’ shopping.”