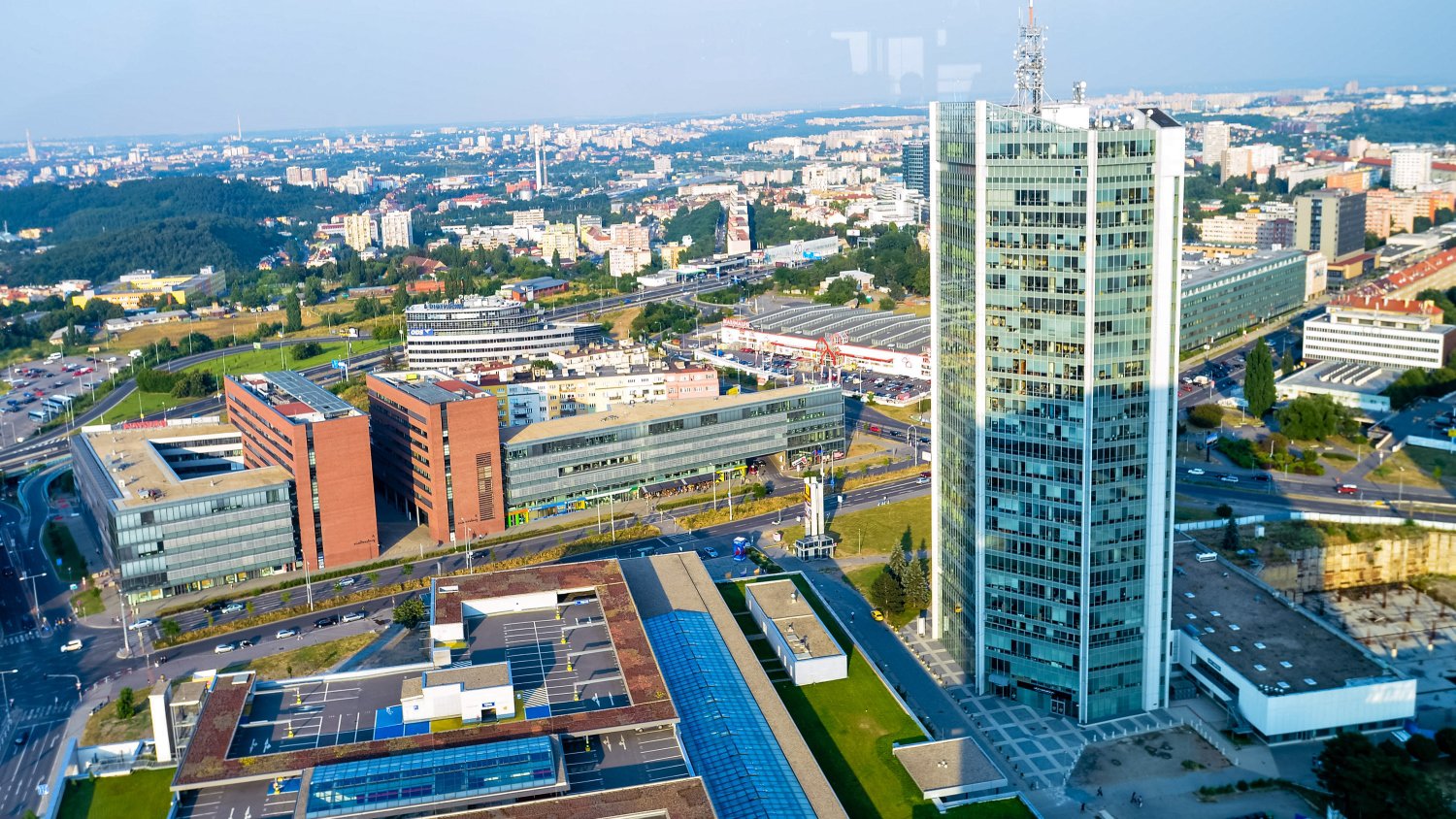 The Prague Research Forum announced its office market figures for the first quarter of 2016. Gross take-up amounted to 92,200 sq m, representing a decrease of 43% compared to the previous quarter and an increase of 26% in year-on-year comparison. In Q1 2016, the vacancy rate decreased by 0.7 percentage points to 13.9% compared to the previous quarter.

No new buildings completed
The total modern office stock in Prague stood at 3,217,400 sq m at the end of the first quarter of 2016. A-class stock reached 70% and B-class properties represented the remaining 30%. Top quality AAA-class properties accounted for 15% of the total office stock. In Q1 2016, no new office building was completed or refurbished in Prague which hasn’t happened since Q3 2014.
Currently, there is approximately 163,800 sq m of office space under construction in Prague. In Q1 2016, Main Point Pankrác (24,000 sq m) in Prague 4 and the next phase of office complex City West (building A1, 9,300 sq m) in Prague 5 commenced constructions. On top of this, Friday 13 (7,200 sq m) in Prague 4, which was on hold, have decided to re-commence construction works. After a very strong delivery in 2015 (more than 190,000 sq m), 2016 is expected to deliver only 37,600 sq m of new office space.
Occupier demand is still strong
Gross take-up (including renegotiations and subleases) in Q1 2016 amounted to 92,200 sq m, representing a decrease of 43% compared to Q4 2015 but an increase of 26% in year-on-year comparison. The highest volume of gross take-up was recorded in Prague 4 (23% of total gross take-up), Prague 1 (20%) and Prague 5 (18%). Professional services was the most active sector (19% of total gross take-up), followed by manufacturing (15%) and IT companies (15%). Renegotiations represented only 30% of the total gross take-up which was 5 percentage points below the Q4 2015 figure. The share of new leases of the total gross take-up reached 50% in Q1.
The largest transaction of the first quarter of 2016 was the expansion of Česká spořitelna (5,600 sq m) in Trianon in Prague 4. Renegotiation of Publicis (3,500 sq m) in Jankovcova 23 in Prague 7 and renegotiation of L'Oréal (3,400 sq m) in Palác Křižík in Prague 5 represented the second and the third largest deal in Q1.
Vacancy decreases further, rents remain unchanged
In Q1 2016, the vacancy rate decreased by 0.7 percentage points to 13.9% compared to the previous quarter. Total vacant space declined to 447,300 sq m. The highest vacancy rates were recorded in Prague 7 (28.8%), Prague 10 (18.5%) and Prague 1 (14.6%). Conversely, the lowest vacancy rates were recorded in Prague 5 (9.1%), Prague 8 (11.0%) and Prague 3 (12.1%).
Prime headline rents in the city centre of Prague remained stable and oscillated between 18.50 and 19.50 €/ sq m/ month. Prime headline rents in the inner city remained at the level of 14.50 and 16.00 €/ sq m/ month and in the outer city remained between 13.00 and 14.50 €/ sq m/ month.
The members of the Prague Research Forum – CBRE, Colliers International, Cushman & Wakefield, JLL, Knight Frank – share non-sensitive information with the aim of providing clients with consistent, accurate and transparent data about the Prague office market.