Developers complete a record amount of office space in Poland 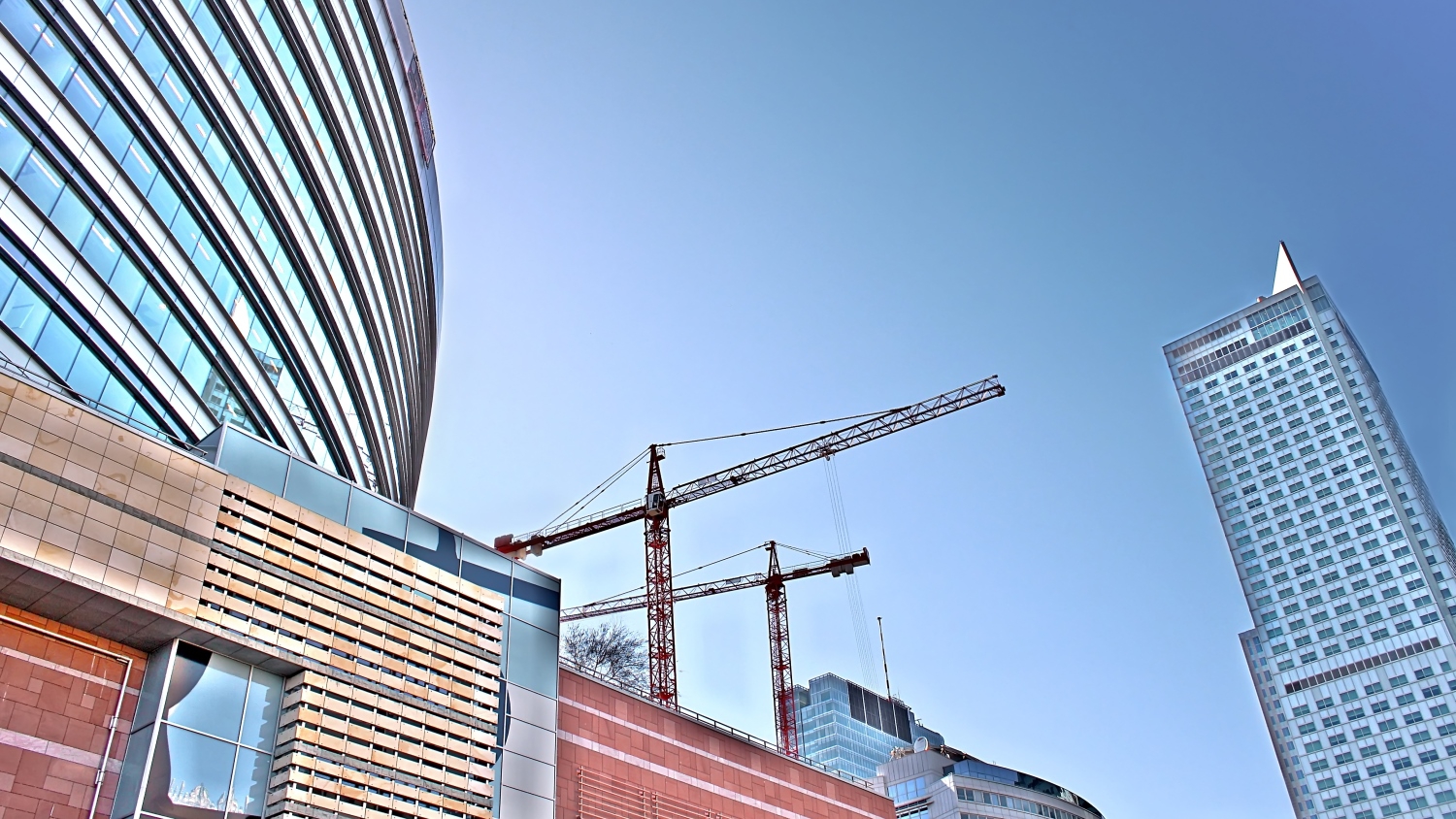 At the end of the H1 the total supply in the nine major markets in Poland reached 8.6 million sqm. Developers completed a record amount of modern office space – almost 572,000 sqm. Over 1.4 million sqm of office space is under construction and the capital accounts for 609,000 sqm of new offices. The vacancy rate for Poland is 13.4 percent according to Colliers’ report „Market insights | Office market H1 2016“.

In the analysed period sixteen new projects were delivered to the Warsaw market with a total leasable area exceeding 350,000 sqm. Over half of the new supply was completed in the city centre where two of the largest office buildings were finished: Warsaw Spire A (Tower) and Q22. The largest projects completed in non-central locations are Gdański Business Center II D and Proximo I.
In the regional markets, 33 office projects were completed with a total area of 221,900 sqm. In H1, most supply was delivered in Kraków, where 11 projects were finished, but only two of them with an area equal to or exceeding 10,000 sqm. These were Bonarka for Business F and O3 Business Campus I. A significant increase in supply was also registered in Wrocław and Tricity, where Pegaz building, Nicolas Business Center and two buildings at Łużycka Street in Gdynia - Tensor X and Y were completed.
„Investments delivered to the market in Q2 2016 were 54 percent commercialised. The volume of transactions in the nine major markets amounted to 627,200 sqm. Agreements in buildings that are planned or under construction constituted more than 27 percent of total demand. The share of renegotiations/extensions amounted to approximately 23.7 percent of gross demand. New agreements still constituted the largest part of the total volume at almost 60 percent“, said Paweł Skałba, Partner at Colliers International and Head of Office Agency.
Most contracts in Warsaw were signed in the Upper South zone. In total, in non-central locations transactions were signed for over 236,000 sqm and the gross demand amounted to 122,200 sqm. In the centre of Warsaw new agreements dominated with almost a 60 percent share. Pre-lets accounted for approximately 17 percent of the total volume.
In H1 2016, gross demand in the regional markets amounted to 268,400 sqm and a significant part of this was made up of agreements signed in Kraków (41 percent of the total volume). Wrocław and Tricity also registered a high level of tenant activity. Almost 40 percent of total demand was constituted by pre-lets. Likewise in the capital, new contracts dominated the market with a 58.3 percent share.
In the first half of 2016 base rents remained unchanged. Office space in Warsaw was offered from EUR 12 to EUR 22.5 sqm per month while in regional cities from EUR 10 to EUR 16.5 sqm per month. We will continue to observe a decline in average rental rates, both basic and effective, especially in markets with high construction activity.