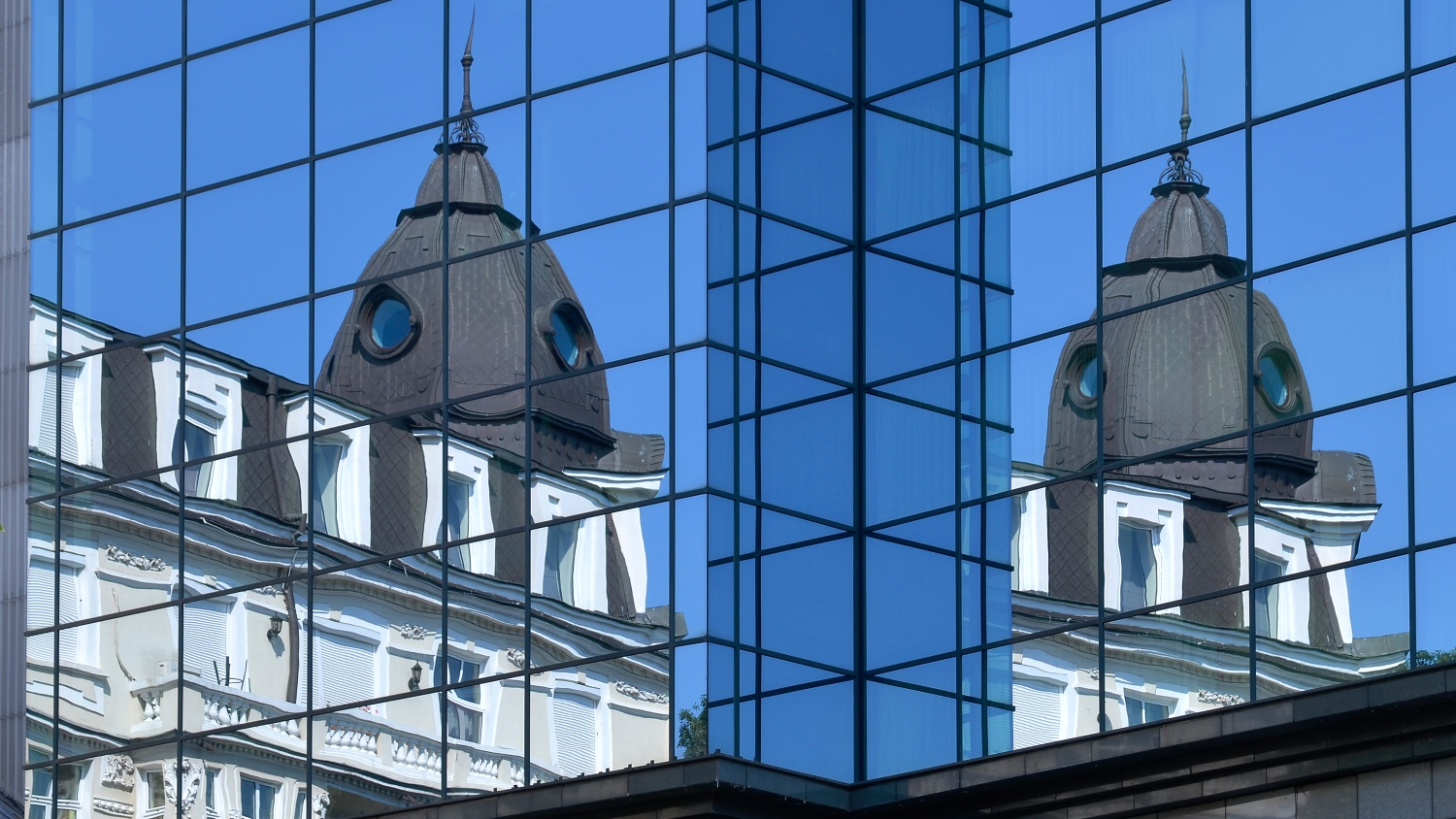 In the first half of 2020, the supply of modern class A, B and C office space in Sofia increased by 1%, reaching 2,315,600 sqm, according to Colliers International. The recently completed building 3 of Garitage Park accounted for much of the growth in the office stock.


The vacancy rate retained its level of 11%. However, a decrease in demand was registered, with the total take-up (all transactions) amounting to 56,500 sqm, 15% less than the first six months of 2019. The net absorption of class A, B and C offices in Sofia came to 23,100 sqm. Rent renewals made up the largest proportion all transactions (42%), followed by relocations (27%), pre-leases (15%), expansions (11%), sub-leases (3%) and new market entries (2%). The main drivers of this were the IT and outsourcing sectors, which accounted for 67% of all registered office transactions, followed by professional services (14%), life sciences (6%), retail (6%) and manufacturing (3%).

Average monthly asking rents for Class A offices in Sofia decreased by 8% – in the CBD the rate was €14 per sqm, while in the wider city centre the rate was €12.5 and in the suburbs €12. The average asking rent for Class B office remained at €10 per sqm.

Half of the companies surveyed by Colliers expected a negative effect from the coronavirus crisis over the next 9–18 months, mainly due to having tenants from sectors that directly affected by it; 19% believed that there would be no significant change in their business, while 16% forecasted a short-term positive effect, based on the impact on the sector in which they operated.

Newly signed contracts have increasingly been involving step-up rents, which maintain the average revenue for the landlord, as well as clauses allowing tenants greater flexibility as regards termination options.

Asking rental rates are expected to decline in the short term. No changes in completion deadlines or internal space allocations were registered for projects under construction. However, the launch of new projects in most cases can be expected to be postponed to 2021, but the completion of 97,000 sqm of office space is scheduled for the end of 2020.

Many companies have undertaken strategic reviews of their ways of working, expecting each of their employees to continue to work from home (even after the pandemic is over) for an average of 1.5 days. Due to the anticipated long-term need for social distancing within office premises, the net area per employee will increase slightly in cases where the density has been high. The efficiency of large open space is also being reconsidered, with a shift towards the formation of blocks/clusters, intersected by zones with auxiliary functions. Flex office space is to become more popular due to the fact that it can provide the necessary agility for companies to increase or decrease their space according to their specific needs and at lower costs.

As an alternative to cost optimisation in terms of their office space, companies are recognising the opportunity to relocate to provincial cities with untapped potential, such as Burgas and Varna. In the mid-term, some business processes, currently outsourced to China and India, are expected to be shifted to Europe. Bulgaria has a number of competitive advantage over other European markets, due to its EU membership, the high quality of its education system and its low operating costs.