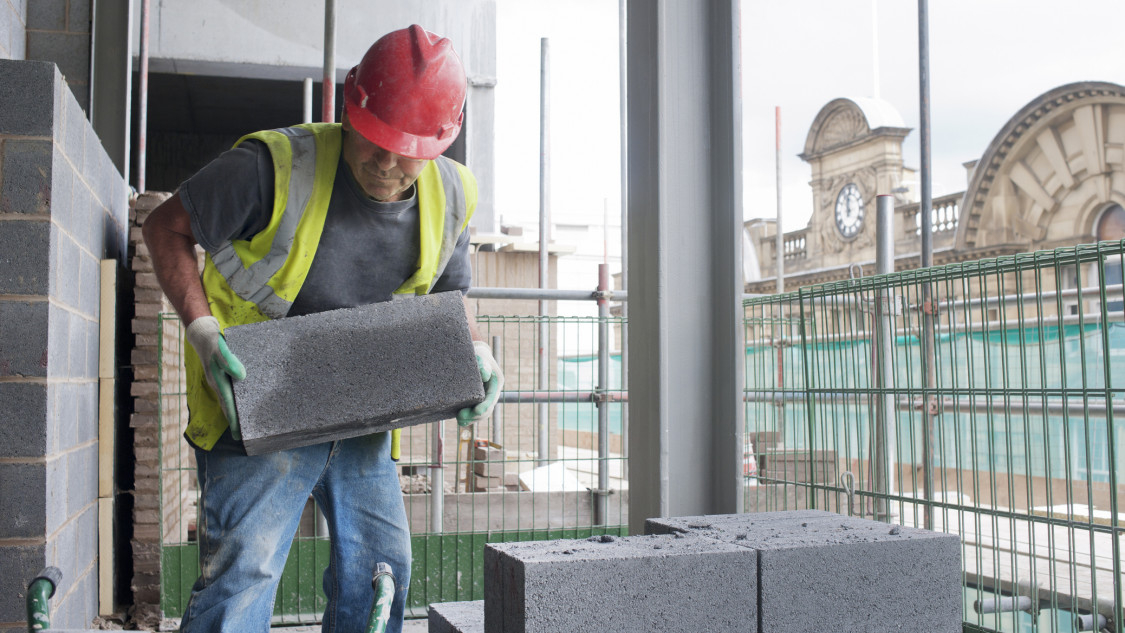 The number of completed flats in the Czech Republic increased in the year 2021 by half a percent. A total of 34,581 flats were completed last year. However, the rising figures are due to extensions, while the number of flats completed in detached and apartment buildings fell. In the future, according to statisticians, it can be assumed that new construction will decline for many reasons, writes the Czech News Agency (ČTK) based on the statistics published today by the Czech Statistical Office (CSO).


The trend of year-on-year growth in the number of completed flats has been going on in the Czech Republic for eight years already, but these are not very high figures. Last year, a total of 34,581 flats were completed, i.e. half a percent more than in 2020 (only 169 flats). The highest number of apartments was completed last year in the Central Bohemia Region (6376) and Prague (5228), while the lowest number was in the Karlovy Vary and Liberec Regions. CZK 118 billion was spent on the construction of new flats, i.e. eight percent more. Although the average size of the living and useful area of completed flats remained unchanged, the cost per square metre of construction increased, most of all for extensions to apartment buildings.

"The slight increase in the number of completed flats was mostly due to flats created by extensions, additions or build-ins to apartment buildings," said Silvie Lukavcová from the CSU's Construction and Housing Statistics Department. Last year, 4,338 new flats were built in this way. Almost 55 percent of the flats were in family houses (18,998) and a third in apartment buildings (10,849). "However, both of these main categories reported a decline," Lukavcová pointed out, noting that year-on-year flats in family houses fell by 4.1 percent and in apartment buildings by 6.7 percent. However, according to experts from KPMG, it can also be expected that new construction will decrease due to CNB rates, rising prices and a shortage of building materials. They expect a decline in new construction from 2023 only due to inertia.