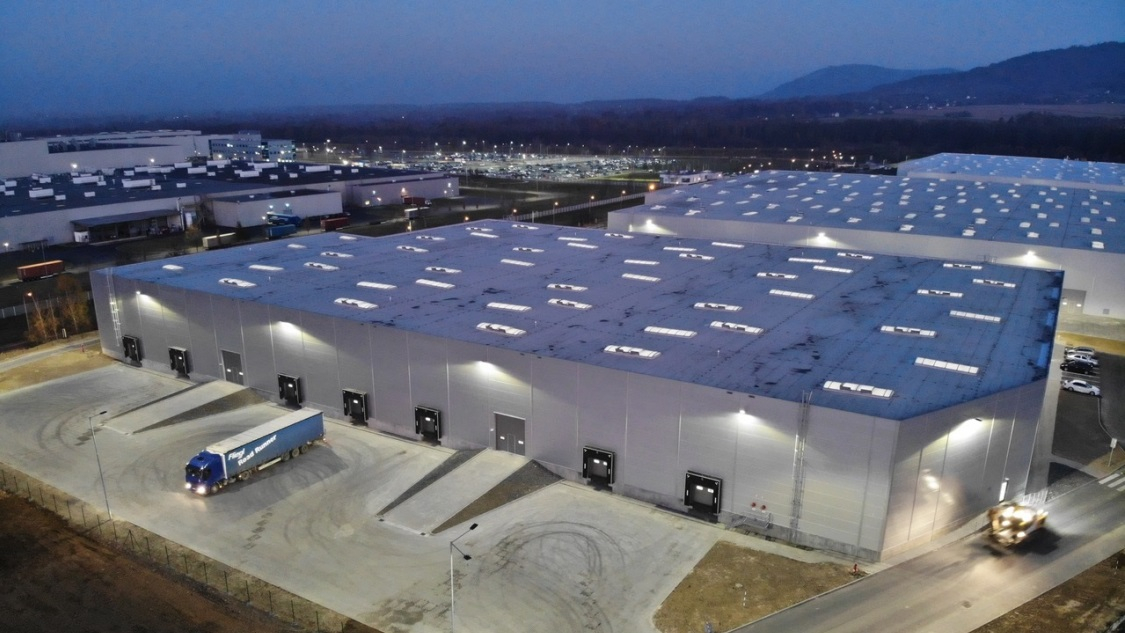 The total volume of real estate investments in the Czech Republic reached €328 million in the third quarter of 2021, being 24% below the previous quarter but 8% up year-on-year, according to Savills latest report.


Breaking down the individual real estate sectors, industrial led the quarter's volume with €189 million, accounting for 58% of the total. Investment into retail assets, mostly retail parks, spiked during the third quarter totalling €94 million and accounted for 29% of the total, the highest quarterly result for the sector so far this year. On the other side, the traditionally strong office investments dropped to €44.5 million, or 14% share, the lowest since Q3 2020.

Lenka Pechová, Senior Research Analyst AT Savills CZ&SK, says: “With offices somewhat out of the game in Q3 2021, the majority of investments took place in the regional markets, with €231 million, whilst Prague saw only €97 million worth of commercial real estate change hands during Q3 2021.”

The average transaction size dropped from the previous quarters' €29 million to €23 million. The quarterly average for 2018-2019 was around €40.5 million.

From Q3 2020, yields have remained unchanged for all prime asset classes. The best office assets in Prague stand at 4.10%, with prime industrial buildings at 4.25%. With the long-lasting absence of transactions in the prime shopping centre segment, yield estimates for the best performing and CBD-located schemes in Prague stay around 5.75%. The highly attractive rental housing schemes in Prague remain priced at 4.00%.

Fraser Watson, Director, Investment Advisory at Savills CZ&SK, comments on the outlook: “Last year's transaction volume of €2.73 billion cannot be expected to be surpassed nor reached. As several investments were postponed to 2022, the total investment activity this year is expected to reach around €1.7 billion. However, a robust transaction pipeline indicates a positive investor sentiment for the coming year The exceptionally well-performing industrial market, which is demonstrating high take-up volumes, historically low vacancy levels and significant rental growth seen in the past 9 months is attracting an increasing number of investors. However, similarly to the office sector, the modern industrial stock in the country remains tightly controlled and as a result, not many opportunities are available for sale. Prime yields for any asset class are not expected to shift significantly in the near future.”