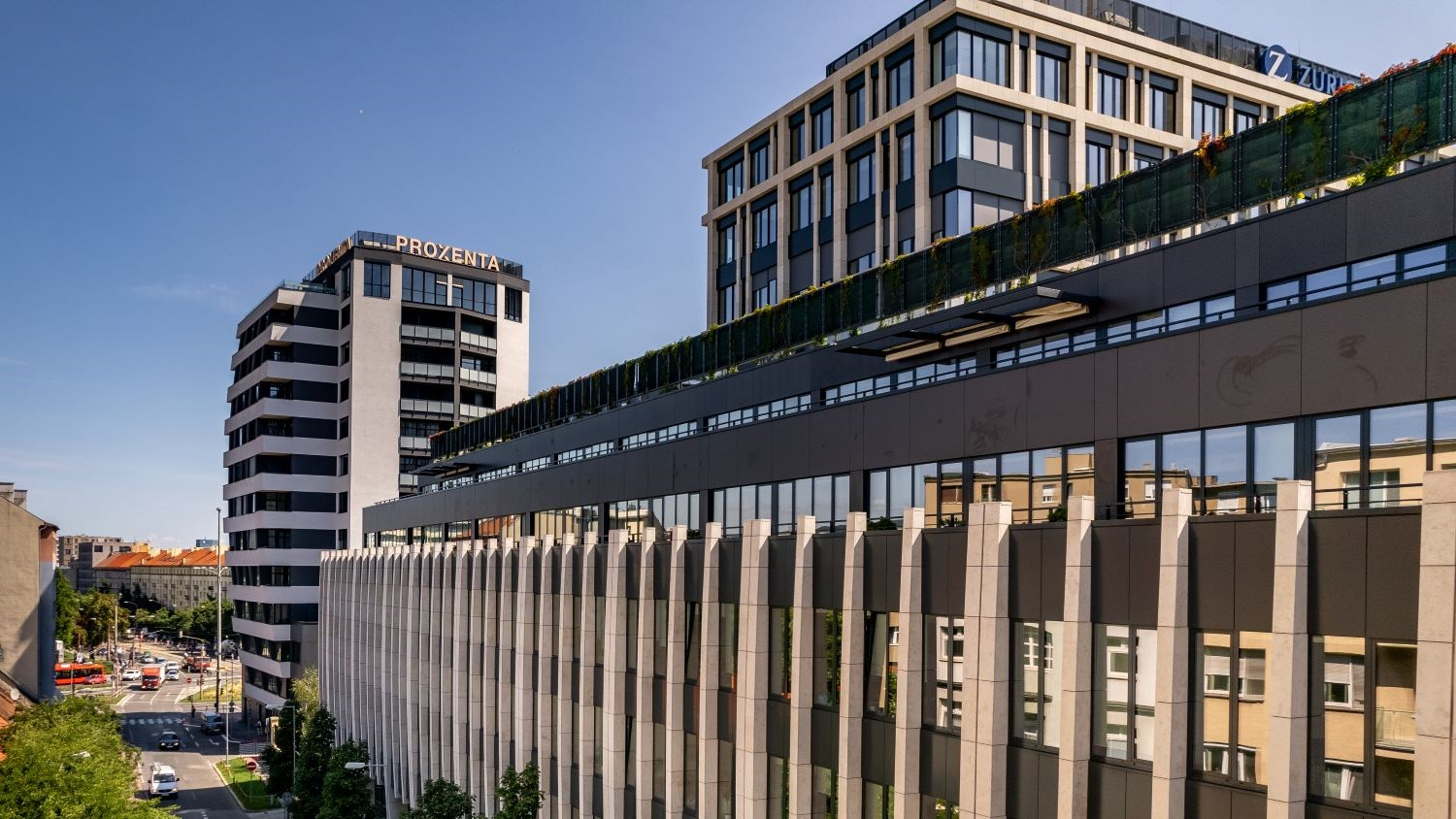 Investment into the world’s office markets fell sharply in Q3 2022, however, there is plenty of capital still circulating poised to target the best assets, as well as any areas of discount, as debt-backed buyers withdraw and others pause decision-making. The Czech market is copying the global market, but the number of opportunities for buyers to source a ‘bargain’ is limited, says Savills in its latest Capital Markets Quarterly report.


Savills reports that its benchmark European prime office yields were pushed out by between 10bps (in Frankfurt) and 35bps (in Madrid) in Q3, New York saw prime office yields rise by 50bps to 5% and Prague by 25bps to 4.75%, while they held stable for prime core office assets in Asia Pacific, although with a large dispersion, ranging from 1.7% in Hong Kong to 8% in Mumbai. But the international real estate advisor says that asset pricing remains ‘sticky’ in comparison with borrowing; half of the markets tracked in its report have seen the cost of debt rise by more than 200bps since Q1 2022, and it expects to see the potential for some further upward pressure on yields in the next 12 months across the majority of locations.

Fraser Watson, Director of Investment Advisory at Savills CZ and SK, comments: “The Czech market is behaving in much the same way as the wider global market, with equity (or low leveraged) investors able (in theory) to take advantage of an environment where the availability and cost of debt are causing transactions to slow down / stop/need to be re-priced. However, with the relatively small size of the domestic market, and the dominance of open-ended funds with no fixed expiry date, the number of opportunities for equity / low-leveraged buyers to source a ‘bargain’ is limited. The result is a general slowdown in activity rather than a flurry of activity at an adjusted price point and we expect to see price discovery unfold gradually over the coming months.”

Pavel Novák, Head of Office Agency at Savills CZ and SK, says: “In line with global trends, the office market in Prague continues to enjoy a strong occupancy rate representing a significant increase compared to 2021, and has recorded a recent history of rental growth. Office tenants remain active, although they anticipate the application of inflation clauses in their leases and a significant increase in operating costs in the coming months.”

According to Savills, those investors that are active continue to be buoyed by robust leasing activity, particularly for best-in-class offices, with broadly stable vacancy rates across EMEA and Asia Pacific markets in 2022 justifying current valuations. The global economic outlook does challenge this narrative, but so far an under-supply of high-quality buildings in many geographies is keeping a floor on price declines.