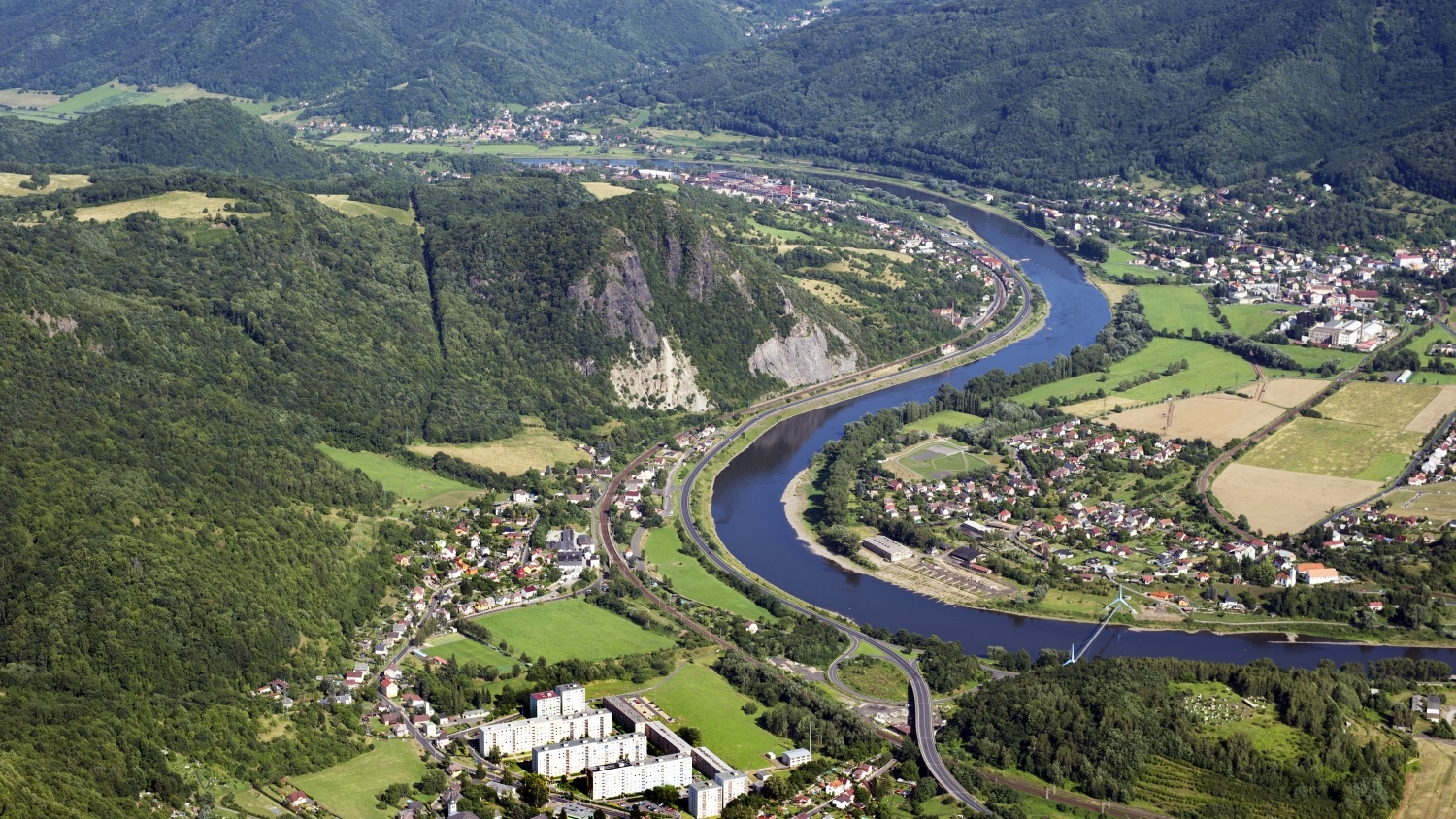 The Czech industrial & logistics real estate market has changed beyond all recognition over the past five years, with the total stock of logistics and warehouse space rising 66% over the period, driven by strong growth in e-commerce and retail, according to Colliers International’s latest Czech Industrial & Logistics Market Barometer.

The barometer’s graphics tell a remarkable story: the volume of industrial space that has emerged around Czech cities, particularly Prague, and along main highways grew to 6,646,000 sqm in Q2 2017 from 4,260,000 sqm in Q2 2012, with the majority of that (2,585,000 sqm) being located in the Greater Prague area and near D1 and D5 highways.
In reaction to the shrinking vacancy rate (-11% over the five-year period), developers are putting more product on the market, with the volume of warehouse space under construction in Q2 2017 rising by some 144% year on year. Headline rents have similarly grown, with average rents per sqm reaching approximately €4.80 per month in the Prague area in Q2 2017, compared with just €2.60 per month five years ago.
Such conditions have made the sector a target for investment. In 2016 the volume of investment into the Czech industrial real estate sector pushed through the €1 billion mark to total €1.043 billion, which compares with just €36 million in 2012. 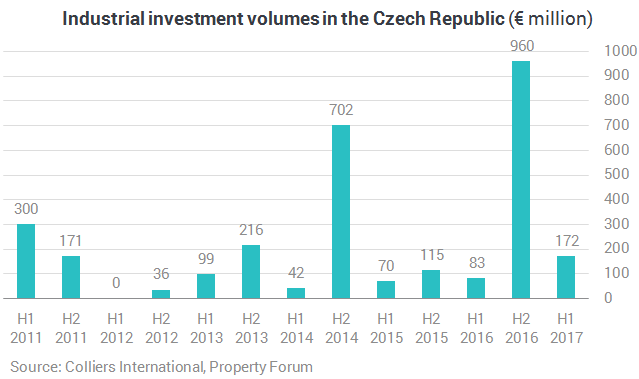 “The growth of the market is confirmed by the growing popularity among investors, yet the market still faces the disparity between the appetite to buy and the available product; many developers in the country tend to develop ‘to own’ rather than ‘to sell’. This also reflects the strong market share of some bigger names,” says Ondřej Vlk, Head of Research Czech Republic at Colliers International.
The boom in the Czech industrial & logistics real estate market has been accompanied by sharp falls in the jobless rates since Q2 2012. The number of people unemployed has decreased in all 14 Czech regions, with the rate in some regions such as Pardubice and Hradec Kralove dropping by around 50% over the past five years.
“A shortage of labour is becoming the biggest constraint and threat to the further development of the industrial warehouse sector across the Czech Republic,” says Petr Zaoral, Director and Head of the Industrial Agency team for Colliers International Czech Republic.
A further constraint in further market development is the road network. The permitting and construction process is lengthy in the Czech Republic and over the last five years the highway network has grown only marginally, notes Colliers. The biggest road completion was the D8 highway to Germany (Dresden), which resulted in almost instant growth of demand for industrial real estate in the adjacent Usti nad Labem region.
Other highway sections are still missing and lacking an outlook for completion in the short to medium term: D11 to Poland, R35 as an alternative to the excessively used D1 between Prague and Brno, and any highway connection to Austria, the report says.