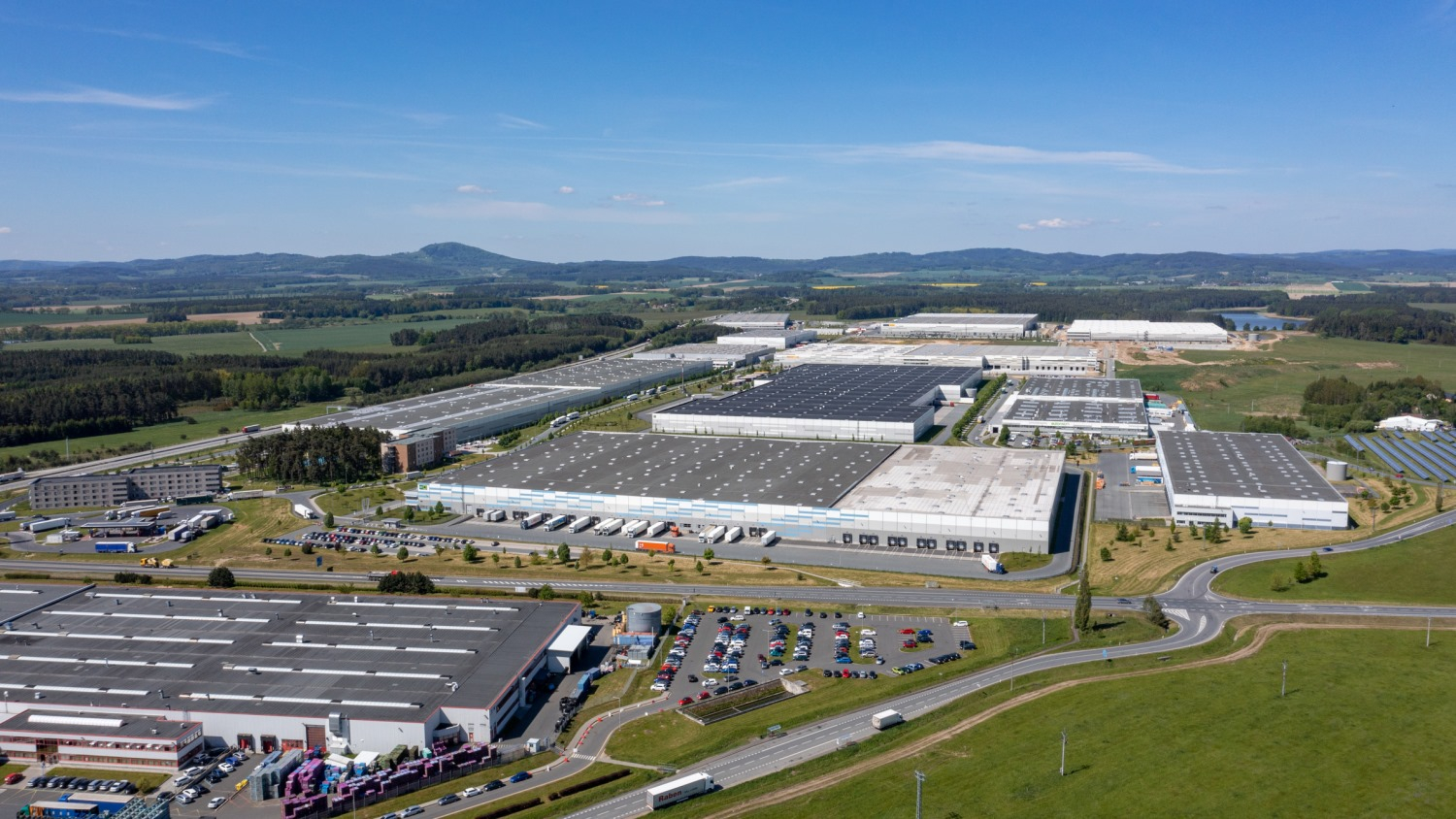 Prime headline rents have increased slightly to a new level of €5 sqm/month in the Czech Republic and €5.20 sqm/month in the Greater Prague region during the second quarter of 2021. The Industrial Research Forum announced the latest industrial market figures.

The total area of modern industrial space for lease in the Czech Republic increased to 9.28 million sqm in the second quarter of 2021. A total of 113,200 sqm of new warehouse space was delivered to the market within 11 industrial parks across the country. This represents a 46% decrease compared to the same period last year and a 66% q-o-q increase. At the time of completion, approximately 89% of the projects were already pre-leased.

At the end of the second quarter of 2021, almost 690,000 sqm of industrial space was under construction, increasing by 21% compared to the previous quarter. 22% of this area is located in the Pilsen region, 21% in the Greater Prague region and another 21% in the Moravian-Silesian region. Developers started constructing 226,700 sqm during Q2 2021, 98,000 sqm situated in the Moravian-Silesian region. The share of speculative space under construction fell by one percentage point to 24% in the second quarter, representing a decrease of 17 percentage points y-o-y.

Gross take-up (including renegotiations) totalled 529,300 sqm in the second quarter of 2021, representing a 31% decrease compared to the previous record quarter but a 44% increase y-o-y.

Net take-up in Q2 2021 reached 387,700 sqm, the highest quarterly level in history, a 29% increase compared to the previous quarter, and a 107% increase compared to the same period last year. Net demand was driven mainly by distribution companies (particularly retail and e-commerce), which accounted for 34% of the volume, followed by logistics companies with a 31% share.

The most significant transaction in the second quarter of 2021 was a renegotiation and an expansion signed by the logistics company FM ČESKÁ in the industrial park P3 Lovosice for an area of 60,600 sqm. The second-largest lease transaction was a renegotiation and expansion with a total size of 35,000 sqm in CTPark Brno signed by the manufacturing company Kompan Czech Republic. The third-largest closed deal was a pre-lease of 25,000 sqm in VGP Park Prostějov by the retail company OKAY.

In the second quarter of 2021, the vacancy rate declined again to 3.0%, representing a decrease of 53 basis points compared to the previous quarter and a fall of 170 basis points compared to the same period last year. At the end of the second quarter of 2021, a total of 280,200 sqm of modern industrial space was on the market, available for immediate lease. The vacancy rate in the Greater Prague region dropped to 1.4%.

Prime headline rents have increased slightly to a new level of €5 sqm/month in the Czech Republic and €5.20 sqm/month in the Greater Prague region during the second quarter of 2021. Rents for mezzanine office space stand between €8.50–9 sqm/month. Service charges are typically around €0.50–0.65 sqm/month.