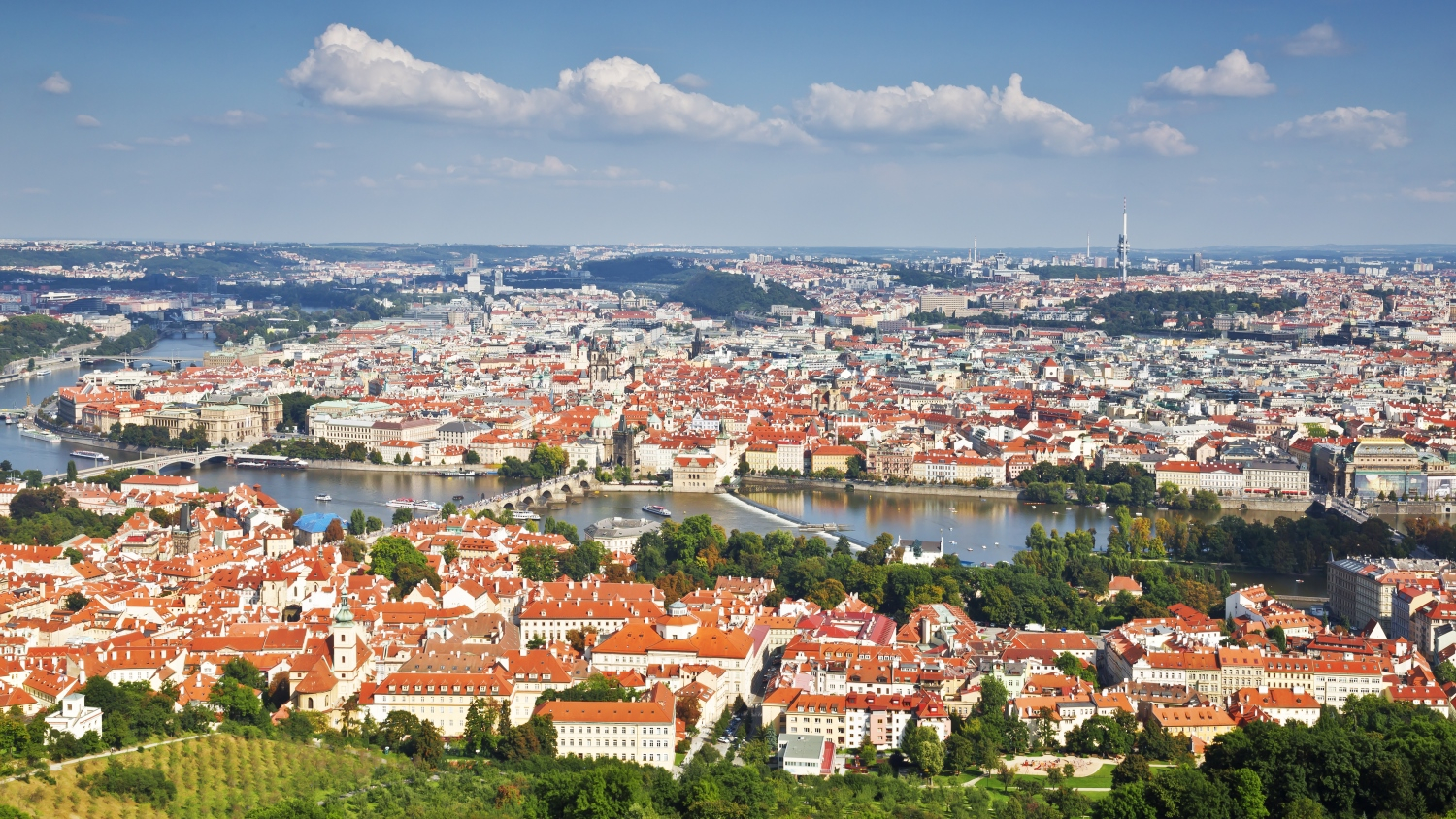 The Czech government plans to introduce subsidy programs that could significantly help fund housing for refugees. In addition to funding from the state budget, money from the National Recovery Plan is also being considered. The use of the money depends on the approval of all EU-27 countries, Czech daily E15.cz reports.


As part of a broader strategy to address the refugee crisis, E15.cz reports that Regional Development Minister Ivan Bartoš is to introduce a subsidy programme for the reconstruction or construction of housing for refugees.  The state budget would initially provide CZK 900 million for such accommodation, and the minister sees further funding through projects in already approved sections of the National Recovery Plan. For example, the reconstruction of refugee hostels could thus be financed from money originally earmarked for brownfields revitalisation. The Minister is discussing this possibility with the European Commissioners. He wants to raise a further CZK 25 billion by amending the National Recovery Plan. Only municipalities will be able to use the subsidies; the ministry is not considering supporting private reconstruction.

"This type of change, i.e. a billion euros from the National Renewal Plan, would have to be approved by the 27 countries," said Regional Development Minister Ivan Bartoš. He could not estimate how long it might take to negotiate the change.  "So far, we only know that it is possible to get funding from the National Recovery Plan. The prime ministers of the countries are already debating it and the minister for European affairs, Mikuláš Bek, is trying to negotiate it.

Minister Ivan Bartoš wants to launch the refugee housing programme without European money for the time being. "We would launch the first of the two calls as soon as the programme is approved. There is a starting allocation of CZK 900 million," the Regional Development Minister said of the amount of state money he has prepared for the time being. In the first call, municipalities will be able to apply for money for the reconstruction of currently inadequate buildings. Moreover, they will be able to receive it retroactively.

Bartoš is negotiating for more money with the European Commission. He wants to include some of the projects in the already approved sections of the National Recovery Plan and thus speed up the drawdown of the money. "We can make a change that is in line with the intentions of the approved plan," explains Ivan Bartoš. For example, the minister wants to include a large part of new construction for refugees in the section of environmentally friendly buildings, while the costs of reconstruction and repairs of necessary buildings should be covered by the part originally intended for the revitalisation of brownfields with an allocation of CZK 3.3 billion. Minister Bartoš is currently negotiating the changes with European Commissioner Elisa Ferreira. The subsidies should also address so-called modular buildings, but so far the regions have not shown much interest in these and are counting on them in the event of an even greater number of refugees.