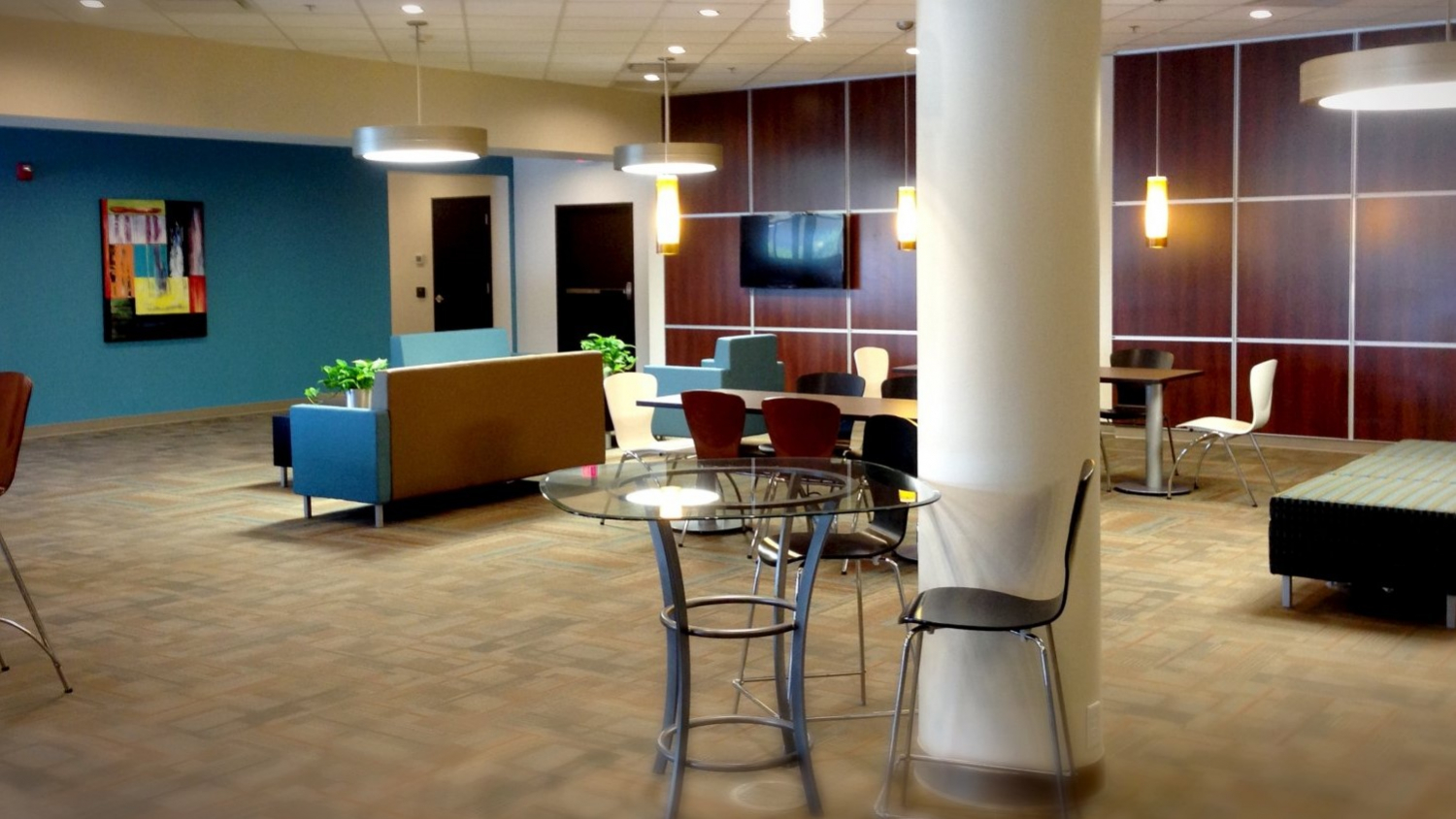 The greater openness of Czech organisations to employ people with disabilities has begun to accelerate the necessity of adapting work environments to better meet the needs of this population. According to Colliers, a real estate service and investment management company, this demand has multiplied over the past five years partly due to the application of ESG rules.


According to the findings of the Czech Statistical Office from 2019, physical disabilities that limit long-term life, affect over 1.15 million Czechs above the age of 15. This represents 13% of the country's population, and less than half of this group (44%) is under the age of 65. Despite historically low unemployment in the Czech Republic, according to Czech Labour Offices, the number of unemployed people with disabilities increased by almost 5,000 people (by 14.5%) between 2019 and 2020. In 2021, there were 3.4 applicants per job vacancy in this population, but the total number of applicants per opening was only 0.8. This data shows that employers are very interested in hiring people with disabilities.

Employing people with disabilities on-site is required by ESG rules, and these rules are becoming more and more intensively reflected in office environments in the Czech Republic: "Disabled persons want to be a part of the physical work environment. When companies allow them to stay in the office, they support disabled persons’ involvement in everyday life. With that said, organisations need to find the right solution together with developers and architects of buildings and office spaces," explains Jana Vlková, Director of Workplace Advisory at Colliers.

The effort to integrate employees with disabilities into office work teams influences the growing demand for adapting the workspaces, "Common physical barriers in workplaces (office layouts, placement of equipment) cause many problems for people with disabilities. These barriers are usually related to orientation and movement in space for people with physical, visual, and auditory impairments," says Jana Vlková, adding that "The good news is that the State supports companies' efforts to help people with disabilities overcome these barriers." For example, if an employer hires a person with a disability, the Labour Office may provide the company with a contribution for the hiring as well as a contribution for supporting the employment of that person.

However, each disability requires different physical spatial layouts, and thus requires an individual approach. Most often, companies implement equipment solutions that help people with reduced mobility. "One of the most common problems is when someone in a wheelchair faces a heavy fire door. This is impossible for them to open by themselves, so the solution may be to install an automatic door. Another problem is often with systems for scanning eyes or fingerprints, which tend to be at an unsuitable height," points out Lucie Čihulová, founder of První krok Foundation Fund, which is a company that helps people return to normal life after spinal injuries and other spinal diseases. Another obstacle, according to Ms Čihulová, is the inability to overcome the two or three steps in front of an elevator or even the complete absence of elevators. According to a survey by the Czech Statistical Office, out of 830,000 people with a physical disability, more than a quarter of them have difficulties overcoming stairs, and for a fifth of them, it is a struggle to walk a distance of a half-kilometre.

Visually impaired people often encounter problems with colours, so contrasting visuals are important for helping them move about freely. "For ensuring the safety of visually impaired people, particularly those using canes or walking sticks, as concerns movement around the workplace, it is necessary to mark obstacles, glass surfaces, stairs, and various edges. Guidelines on the floor should also help them with orientation. Additionally, the colour of the floor should be significantly different than (contrast with) the colour of walls, doors, and furniture. It is also recommended to have handles that are different colours from the furniture decor," explains Jana Vlková.

People with hearing impairments most often struggle with poor workplace acoustics. This group can be supported, for example, by the installation of walls, carpets, curtains, and drapes with segmented surfaces that prevent echoes. Effective outdoor soundproofing should also be taken into consideration.

People with disabilities as part of project proposals

Today, the employment of people with disabilities and implementing a suitable working environment for this population are regulated by Czech legislation in many ways. For example, wheelchair accessibility is determined by several directives, which not only focus on architectural solutions, but also aspects like the placement of furniture. "An environment that is conducive to people with disabilities is not just about complying with these regulations. Architects and designers must create a workplace that is not only flexible and barrier-free, but also safe and easy to navigate in a space that meets the hygienic, administrative-operational, economic, and last but not least, aesthetic needs of people with disabilities," explains Jana Vlková.