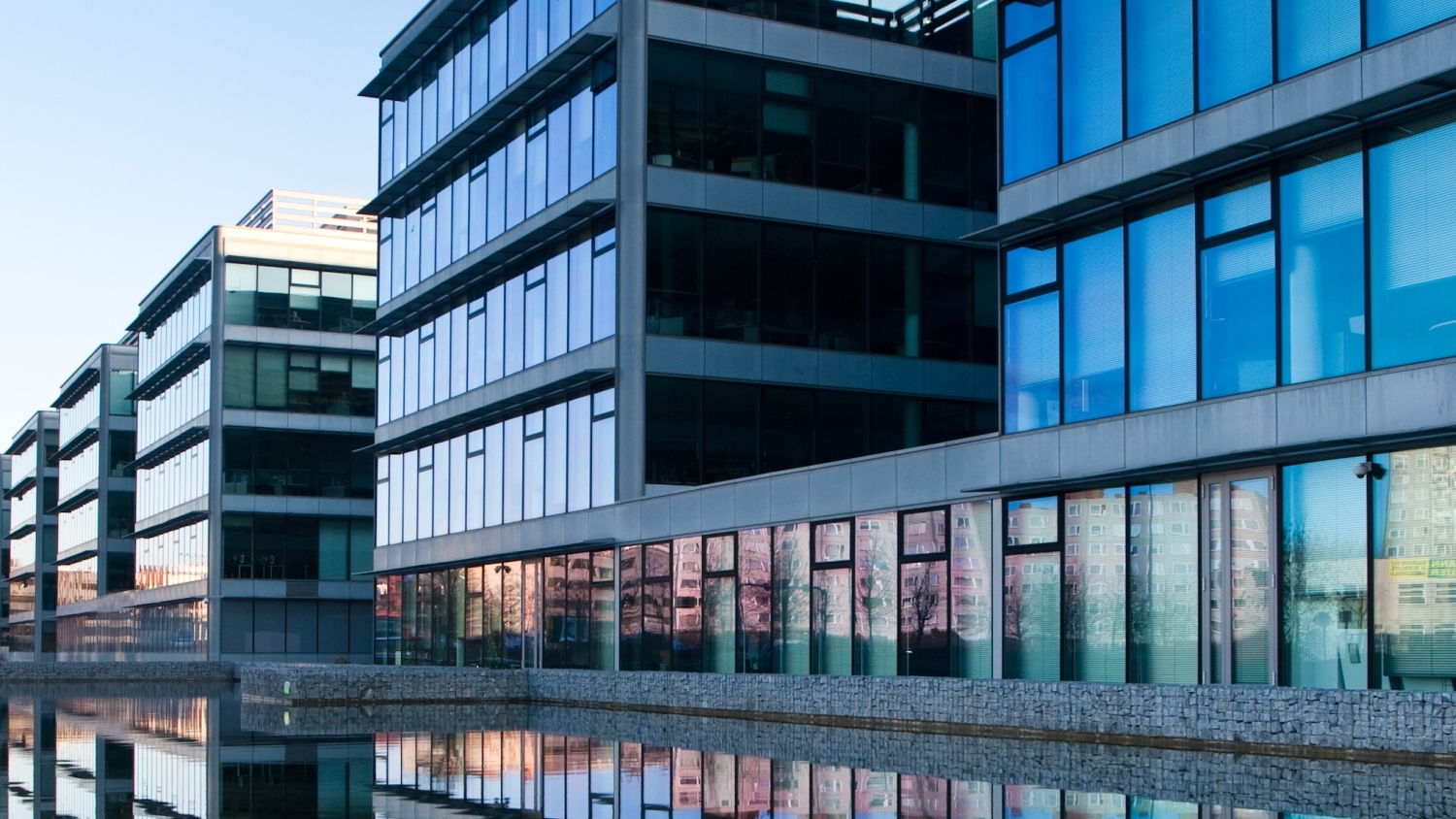 Investment flows into the CEE-6 region’s commercial real estate markets rose 12% y-o-y in the first nine months of 2017. The €7.6 billion closed deal total coupled with a still full pipeline of deals under consideration suggests that the annual cycle high of €12.2 billion invested last year is likely to be matched or overhauled. Substantial growth in Czech and Bulgarian volumes were the drivers of the momentum in the January-September 2017 period, says Colliers International in its latest report.

Total investment volume in the CEE-6 countries reached €2.2 billion in Q3 2017. Substantial growth in Czech (+71% year-on-year) and Bulgarian (+158% y-o-y) volumes were the drivers of the momentum in the January-September 2017 period. 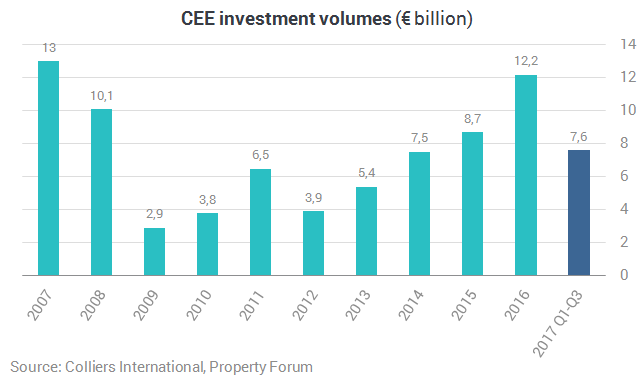 The Czech Republic remains the largest recipient so far this year, still ahead of its larger neighbour Poland. 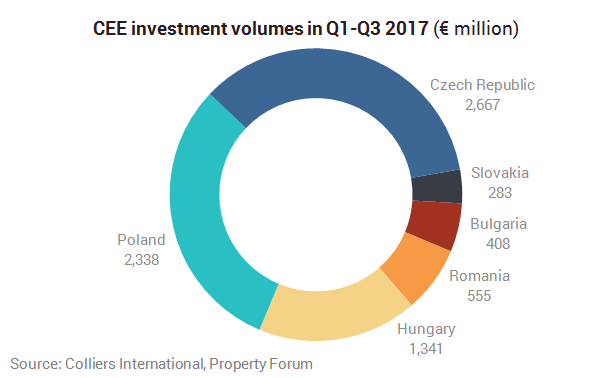 Considering the sectors in CEE, retail and hotel investment volumes continue to rise by the most, whilst purchases in the industrial sector appear to be more concentrated at the portfolio level for now. 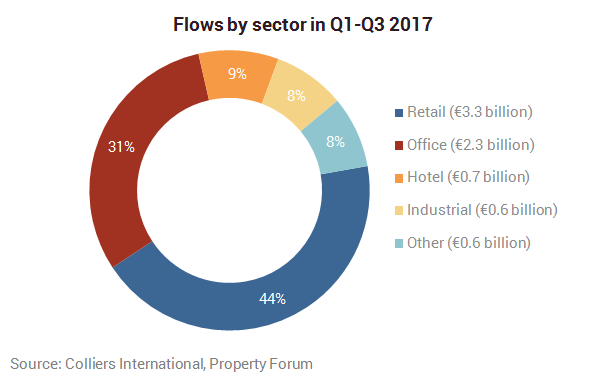 “Several of the newer sources of capital we have identified featured strongly in Q3 2017. A combined 29% of investment came from domestic sources within the CEE-6 countries or CEE cross-border flows: Czech and Hungarian money is prominent. South African funds made a comeback in the quarter, comprising 25% of the invested funds”, says Mark Robinson, CEE Research Specialist for Colliers. 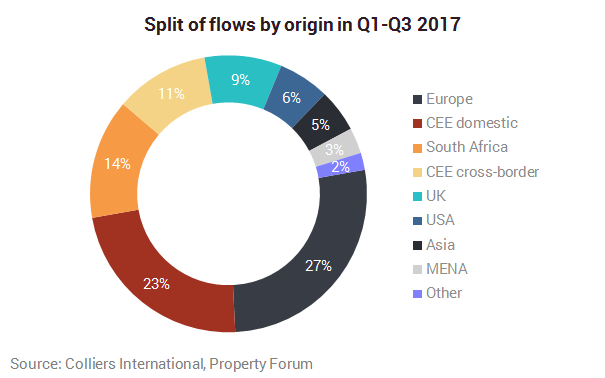 Underlying the strong flow momentum is a robust demand growth story, with the economies of the CEE-6 region registering GDP growth rates of between 3.2%-5.9% year-on-year in Q2 2017. Evidence from more recent industrial production and retail sales numbers suggests that this growth momentum is extending into the second half of the year.