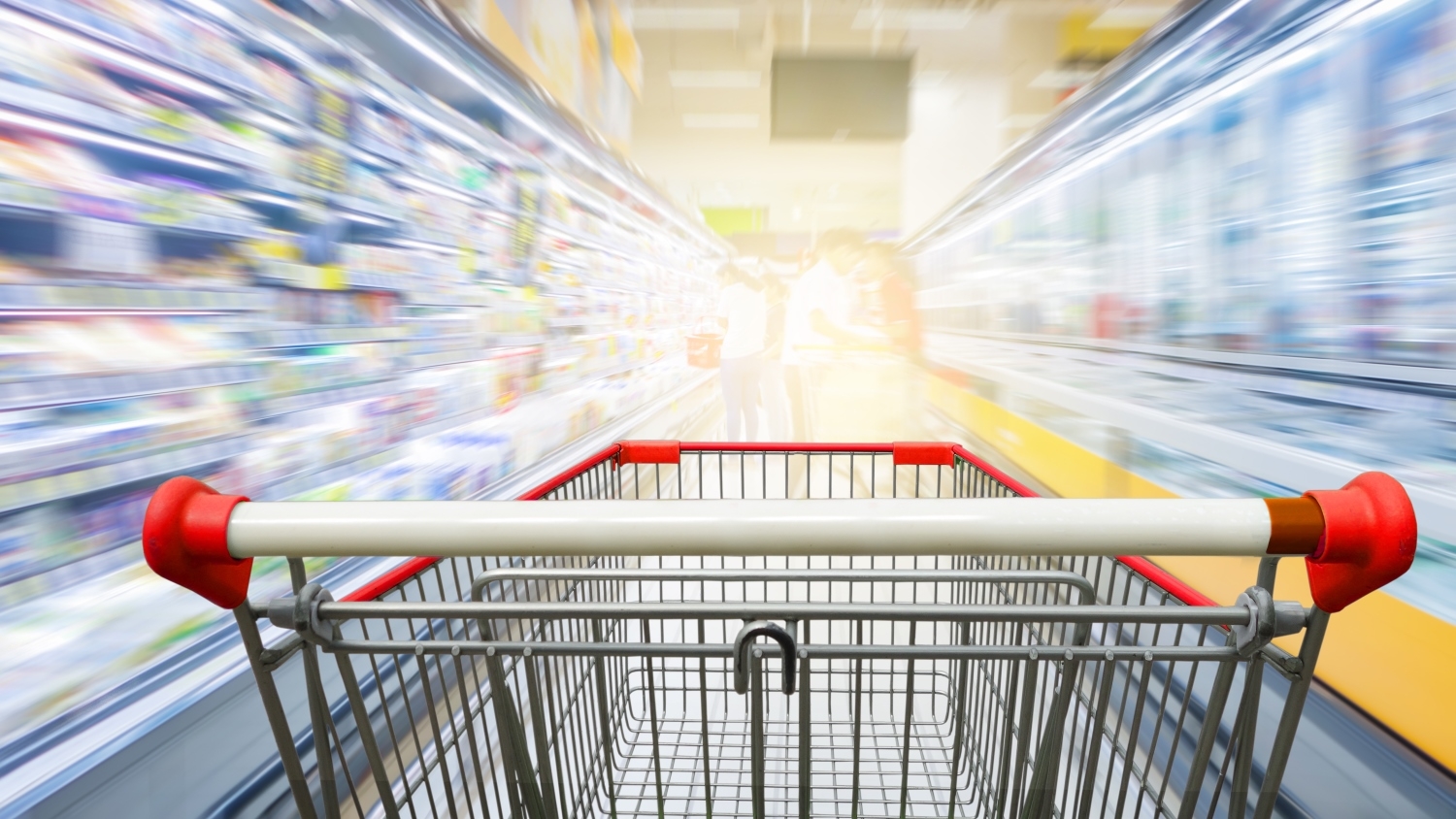 CTP has agreed to sell its non-core assets to DMO Invest for approximately €40 million. The sale involved CTP’s subsidiary CT Retail—a holding company for a portfolio of supermarkets and other retail properties.

CTP Group has decided to divest several of its non-core retail assets out of its Central European portfolio of properties in order to focus on the development and management of its premium industrial properties, the CTPark Network. CTP plans to expand to 5 million sqm of lettable area by 2018. The sale involved CTP’s subsidiary CT Retail—a holding company for a portfolio of supermarkets and other retail properties which had been either constructed or acquired by CTP in the past.
CT Retail was acquired by DMO Invest on 10 August 2017 representing a transaction in the range of approximately €40 million. Michal Felcman, head of CTP’s Mergers and Acquisitions team who managed the transaction over the previous 9 months, stated: “The portfolio consisted of 19 retail properties, including supermarkets, at various locations throughout the Czech Republic.” CTP plans to invest the proceeds from the sale to further support the expansion of CTP’s core business activities in Central Europe.
Jan Kovarinsky, founding partner at JK Advisory, acting as CTP´s advisor in this off-market deal, says: “This transaction proves the increasing appetite of private investors to close large regional transactions. The market conditions continue to be favourable and local real estate keeps strengthening its position among other forms of investments.”