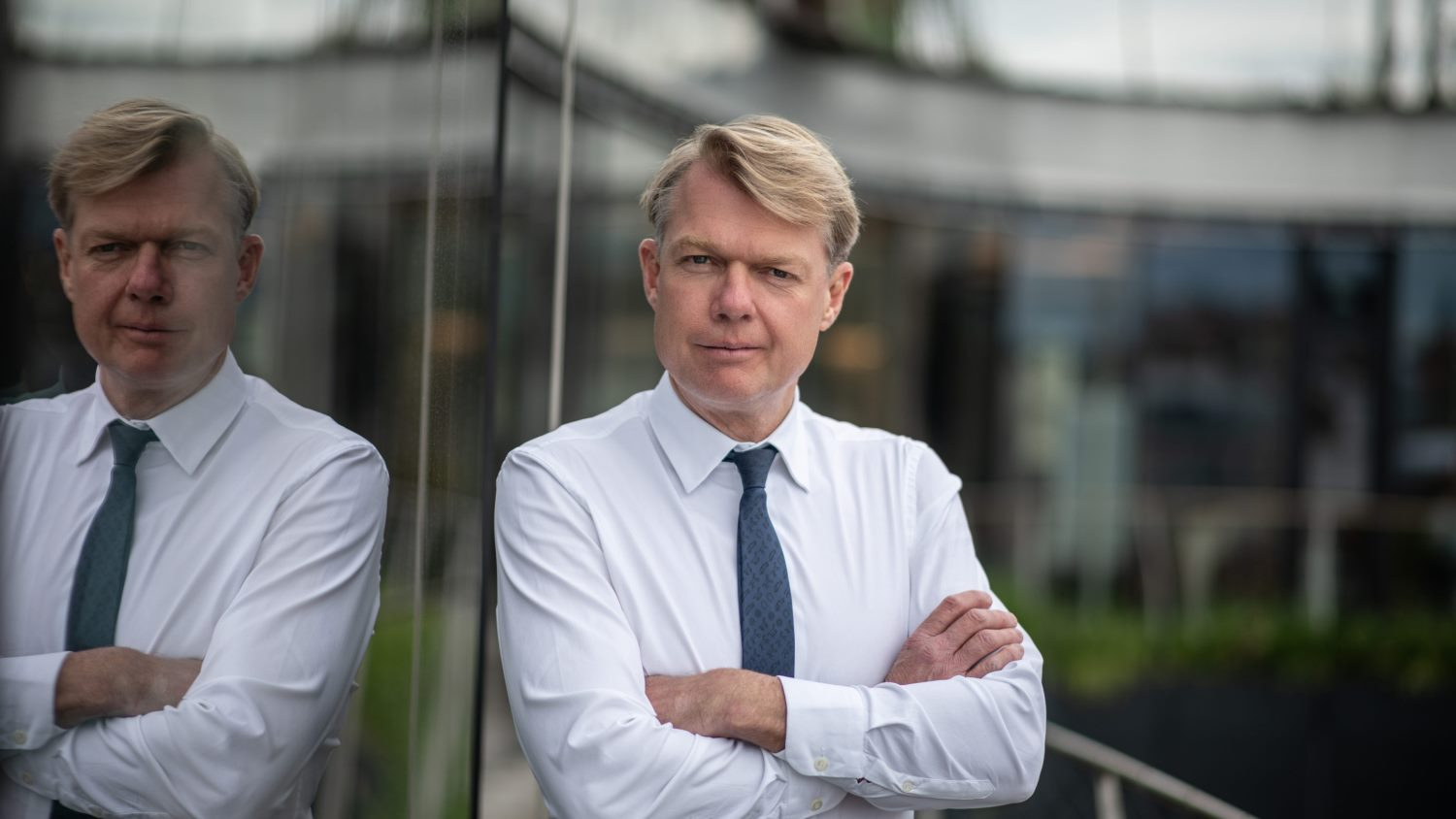 CTP’s founder Remon Vos has been listed as the second wealthiest Dutch person on the annual Quote 500 list with an estimated net worth of €5.7 billion, just behind Heineken heiress Charlene de Carvalho-Heineken. The story of CTP, a company with a market cap of €7.7 billion, is a prime example of how tapping into CEE’s untapped potential helped create a dynamic real estate empire.


Born in the Netherlands in 1970, Remon Vos founded Central Trade Park (CTP) in the Czech Republic back in 1998 alongside two business partners, Eddy Maas and Johan Brakema, to develop Class A industrial properties in the country. The construction of CTP’s first industrial park kicked off 24 years ago midway between Prague and Brno. The project is still operational at present.

In 2005, CTP started the construction of its flagship office park in Brno. Six years later, the developer recorded a rental income of more than €100 million for the first time. In 2013, CTP entered the Prague market and its portfolio climbed to 2 million sqm. Two years later, the developer entered Romania with a land acquisition of 380,000 sqm. In 2016, CTP launched its operations in Hungary through a 190,000 sqm purchase. In 2017, it entered the Serbian market and by 2018 the company had reached a portfolio of 5 million sqm across CEE. The next year it started operations in Bulgaria.

In July 2019, Vos, who has been CEO of the company since 1999, became the sole owner of CTP Group. Less than two years later, on 25 March 2021, the company went public on Euronext Amsterdam and raised €854 million. Following the IPO, Vos is in control of 83.1% of CTP shares through Dutch entity Multivest BV.

In early 2021, prior to the IPO, the company announced its entry into two new markets. The initial plans call for €300 million to be invested in the Dutch market and another €200 million to be invested in the Polish market in a strategic partnership with Poland-based MDC². In October 2021, CTP announced its entry into the German market through the app. €800 million acquisition of German counterpart Deutsche Industrie REIT-AG.

At present, the company has a portfolio of 7.1 million sqm spread across nine countries and generates an annual rental income of €407 million. In early 2021, CTP had 70 business parks integrated within main European logistics hubs and transportation corridors.

In 2020, the company said that it was looking to grow its portfolio to 10 million sqm by 2023. This ambition is supported by the development of the regional market and the positive demand outlook. Research by CBRE shows the industrial stock rose by 11% in CEE in Q1-Q3 2021 compared to the first nine months of 2020. Around 3.3 million sqm have been delivered in the CEE-6 region that includes Austria, the Czech Republic, Hungary, Poland, Romania and Slovakia. Close to 70% of the new stock was completed on the Polish market, followed by projects in Romania with a 9% share. The demand for warehouses is driven by the e-commerce sector as more Europeans are shopping online for food, gadgets and other items used at home. The demand is also reflected in CTP’s portfolio as more than half of the total space is occupied by tenants doing logistics and e-commerce.