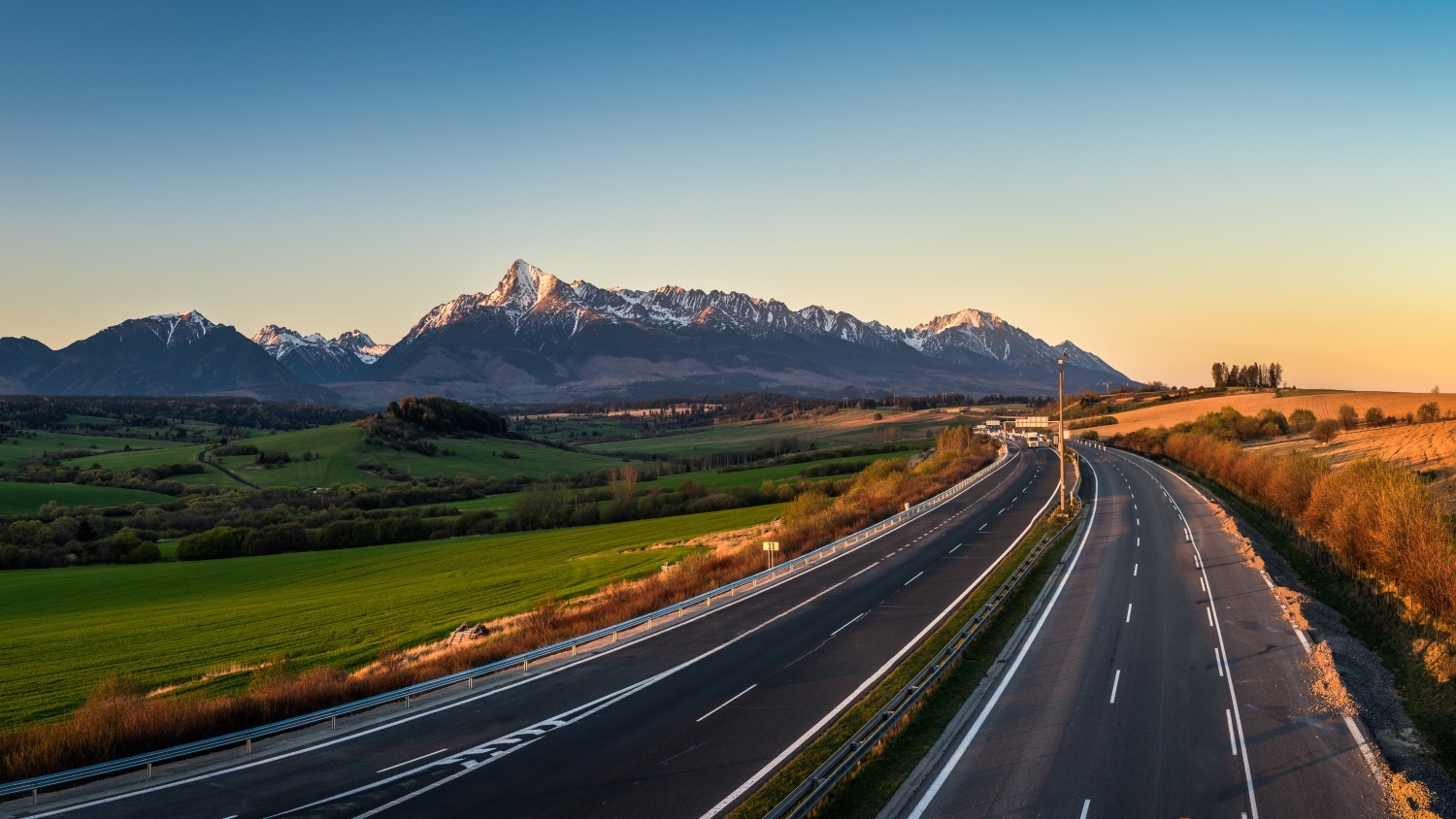 CTP is currently expanding three of its Slovakian industrial parks for three separate clients. The new developments in Bratislava, Nitra and Voděrady are due to be completed within the following months.