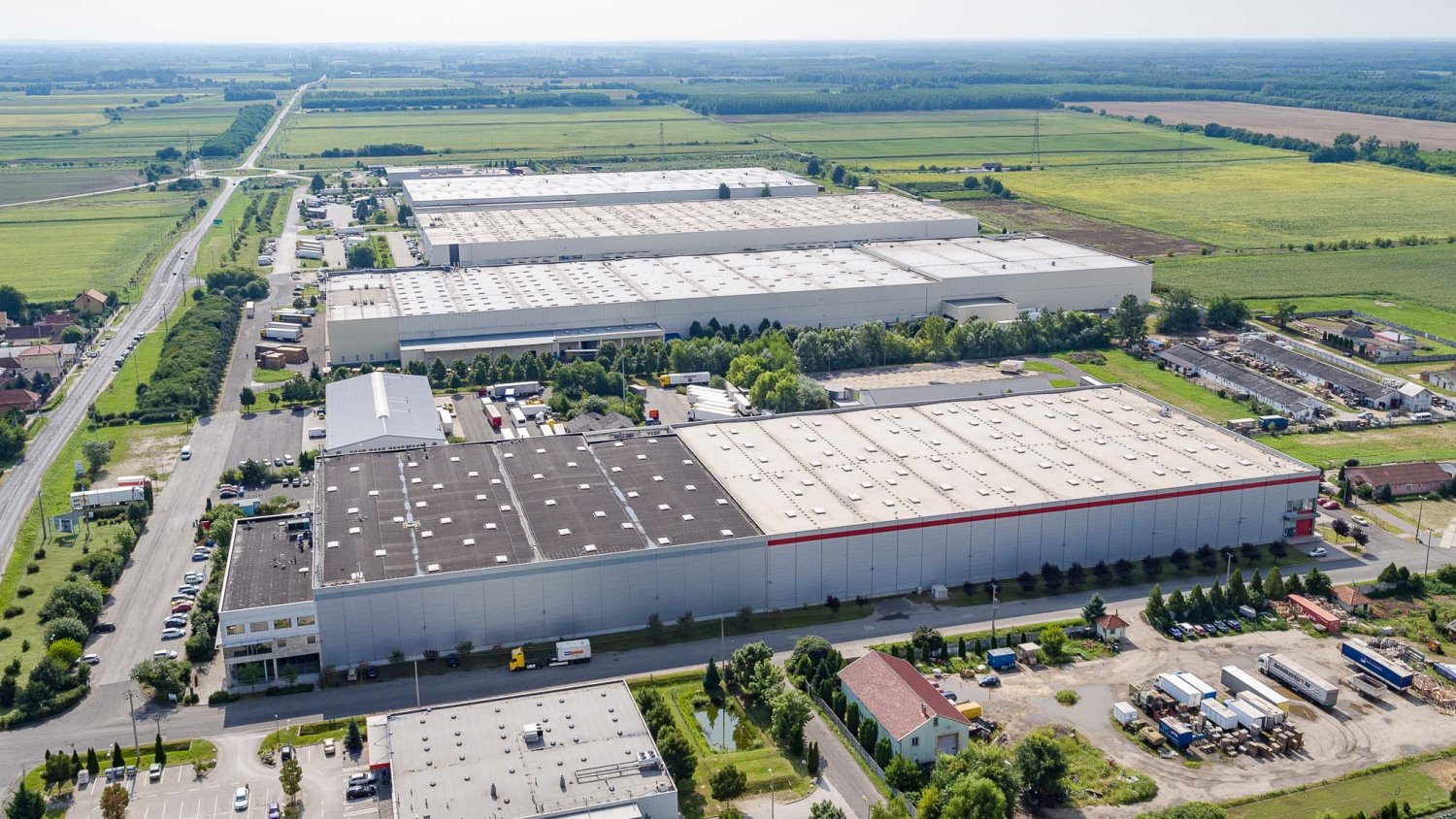 CTP signed several new leases in Hungary in the first quarter of 2017 which means that construction is now underway in four different locations in the Transdanubia region. The real estate developer, present in Hungary since early 2016, now manages an industrial property portfolio of about 300,000 sqm.

One of CTP’s key contract partners, Dana Hungary Kft. is developing a new cogwheel manufacturing plant in Győr. The automotive supplier will invest €46 million its fourth facility in Győr. Construction of the 13,000 sqm plant is already underway. It is expected to enter production in early 2019.
CTP has two large-scale property development projects underway to be completed by summer 2017. In Vendel Park Biatorbágy, the company is adding an extra floor space of 16,000 sqm to GSI’s existing facility. In Tatabánya, CTP is developing a logistics hub of 27,000 sqm for medical device manufacturer Coloplast.
In Tatabánya, CTP is also adding an extra floor space of 16,800 sqm to Rudolph Logistik Gruppe’s existing warehouse facility of 6,500 sqm. The project is scheduled to be completed in early 2018. An automotive vendor not yet present in Hungary has recently selected Komárom as the site of its local manufacturing base. CTP is constructing its facility under a greenfield project by early 2018.