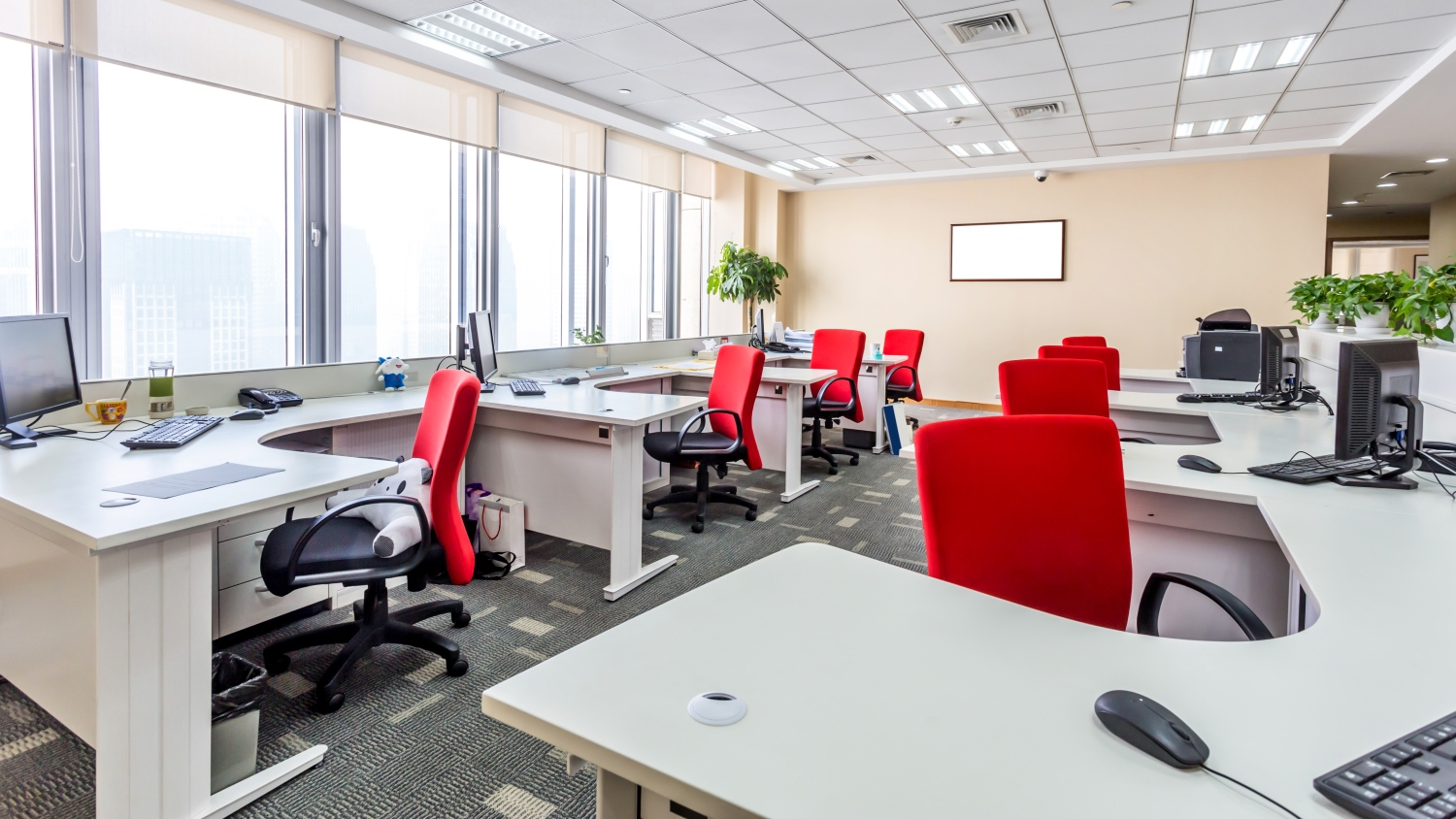 70% of office building managers confirmed the adverse effects of the current restrictions on contract negotiations in a survey conducted by Walter Herz. The consulting company analysed how companies in Poland are coping with the current situation on the office market and what effects does home office bring.


It turns out that only 10% of companies didn’t provide the possibility of remote work before the outbreak. The vast majority, as much as 90% of enterprises had previously enabled this form of work for their staff.

In the opinion of the majority of respondents, productivity at work done remotely did not drop at all or decreased only slightly. Moreover, according to one-third of respondents, their work efficiency even increased during the epidemic.

The biggest challenge for people working at home turned out to be the ergonomics of the workplace and the physical environment in which they currently work, including work-life balance related to performing tasks at home. The respondents have definitely fewer difficulties with establishing business contacts and equipment for work, as well as communication technologies.

“One of the most tangible changes that COVID-19 has brought is in the form of communication with clients. As much as 75% of companies today use video channels for it. Only a quarter have not introduced such service, informs Bartłomiej Zagrodnik, Managing Partner / CEO at Walter Herz.

“It is also worth noting that among the surveyed representatives of companies there are not many who see the vastly negative impact of the current situation on the functioning of the company. Most of them confirm the non-favorable impact of the quarantine on the company's operations. A small percentage of respondents indicate a neutral impact of the epidemic on the company,” says Krzysztof Foks, Analyst at Walter Herz.

Among the most pronounced difficulties and challenges that arose with the virus, most people listed a change in the organization of office work, longer hours and processes, and the need to introduce such a form of work, so that the continuity of activities and ongoing tasks of the company are maintained. In addition, difficulties related to limiting the number and size of the meetings were pointed out, which extensively affects efficiency. The respondents also noticed a decrease in the number of orders and productivity, associated with fear of becoming ill.

In order to prevent infection, companies primarily switched to remote work. Also, attention to disinfecting the rooms has increased. Company meetings were limited to the necessary minimum. Decisions to freeze certain activities and processes were also made.

Building managers and owners focused on maintaining exceptional cleanliness of common areas in the office buildings. In addition, offices introduced changes in handling correspondence and deliveries on the premises, as well as the functioning of the reception. What is more, tenants and employees were provided with disinfectant liquids, and access to buildings was limited.

Almost 95% of office building owners recognize the impact that the state of epidemic emergency introduced in our country has on their business. About 87% of respondents admitted that tenants contact them in order to obtain information on actions they can take in the current situation.

Most office buildings owners also mention a negative impact that changes introduced in social life have on the process of construction and arrangement of the leased space. One-third of respondents had difficulty interpreting the impact of quarantine on construction sites, and 13% of respondents saw its positive impact.

However, almost 70% of office building managers confirm the adverse effects of the current restrictions on contract negotiations. Over 30% of respondents do not see any obstacles to negotiations.

Opinions differ on the impact of COVID-19 on the current functioning of office buildings. Half of the respondents do not see much impact, while the other half indicate that it is negative or definitely negative.

Over half of the people who took part in the survey hold management positions, and 16% work as executives. 50% of the surveyed enterprises employ between 50 and 250 people, one-third has up to 50 employees, and 16% are companies employing over 250 people. The majority are companies related to the IT industry, banking and insurance.