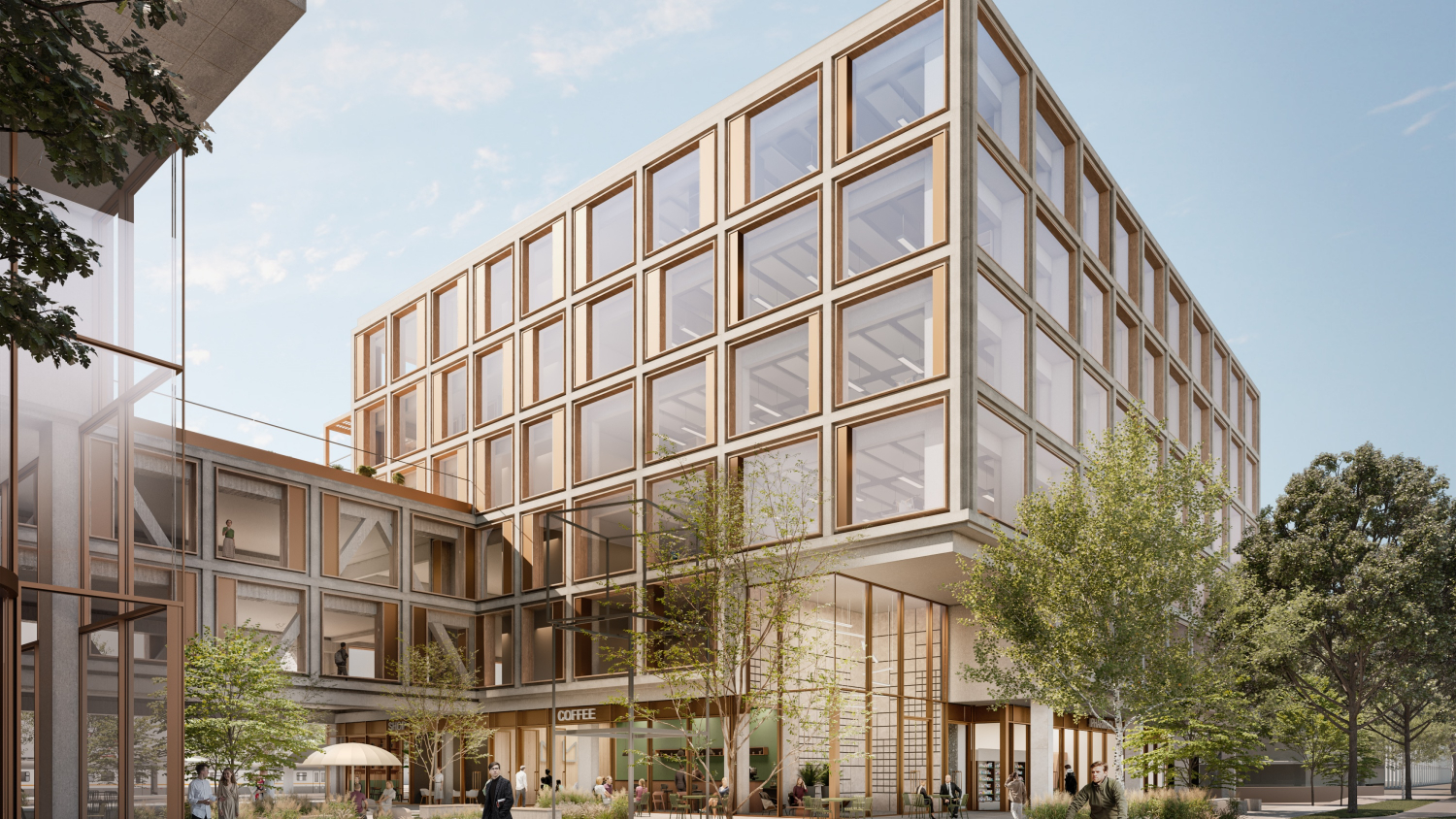 Slovak developer Corwin has announced that its office projects in Bratislava and Ljubljana will soon join the list of LEED Zero Carbon certified carbon neutral buildings of which there are only 8 in existence at the moment.


While lowering emissions has been gaining great importance in recent years, full carbon neutrality is only expected to arrive by 2050. Even though Slovakia and Slovenia do not currently possess any carbon-neutral buildings, they could gain four of them more than two decades ahead of EU goals. That is because Corwin plans to join the carbon-neutral age and create the first LEED Zero Carbon certified office portfolio in the world within the next few years.

How can this be achieved? “First of all, it is necessary to take this goal in mind already during the design and construction phase of the project. That is why we always try to maximize our use of recycled and local materials, making the buildings as energy efficient as possible, utilising renewable natural energy through heat pumps or covering the roof with vegetation. It is a complex set of measures which will minimize the project’s energy use,” said Erik Fusík, Project Manager at CORWIN.

Not every building could become carbon neutral. Blumental Offices, the company’s first office development, is a holder of a LEED Gold certificate. Einpark Offices holds a LEED Platinum certification, being the first office building in Slovakia and one of the less than 1% of buildings around the world to achieve this level. Vilharia, which is set to become the most sustainable office in Slovenia, was also pre-certified with this level. The same is expected of their brownfield revitalisation project Palma.

Obviously, even with highly sustainable buildings, daily operations do produce a certain amount of CO2. “The carbon footprint is calculated based on the amount of consumed electricity and fuels during one calendar year. The kWh of each energy meter contains a value in grams of CO2. We even quantify the footprint the users of a particular building have by travelling to and from work. The resulting measure of operational carbon dioxide and carbon dioxide produced by transport gives us the full CO2 footprint of the building. That is offset through carbon credits,” explains Samuel Sůra, CEO of the certification company SALVIS. Carbon credits are created through investments into projects and technologies that lower or consume CO2 produced in the world – those could for example be new renewable energy sources or the planting of trees.

Of course, the entire process is not a one-time thing. The evaluation is repeated each year to ensure that each gram of carbon dioxide is accounted for and offset through credits. The result can be heavily influenced by the tenants themselves, for example by using alternative forms of transport which Corwin incentivises. “Both existing projects, as well as the upcoming Palma and Vilharia, have excellent public transport connections and can easily be accessed on foot. Electric car chargers, showers and bike rooms are also available. In short, we have made sure that the location and project design allows for the easiest possible access without the need to ever use a car,” emphasises Fusík. That also contributes toward gaining the LEED Zero Carbon certificate.