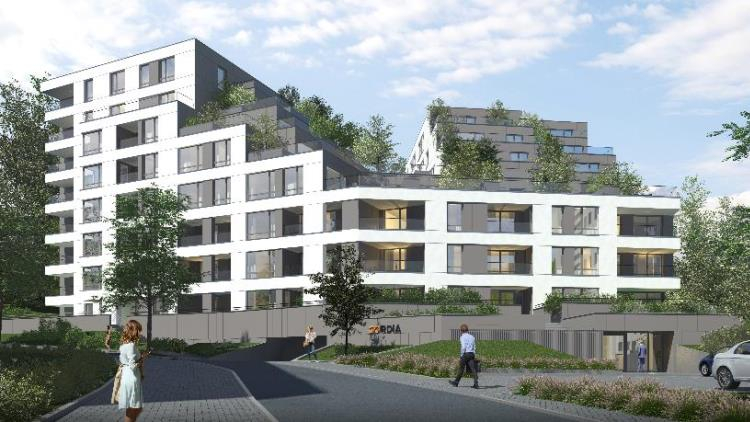 Cordia International Zrt. has announced a public tender offer to acquire the remaining approximately 7,08% of shares in Polnord SA. The goal is to increase Cordia’s stake in Polnord SA to 100% of outstanding shares.


The tender offer price has been set at PLN 3.55 a share in line with the requirements of the Act on Public Offering, Conditions Governing the Introduction of Financial Instruments to Organized Trading, and Public Companies, offering significant upside to the most recent market price.

At the same time, Cordia has applied for an extraordinary general meeting of shareholders in Polnord SA, in order to make a decision on withdrawing the company’s shares from public trading.  The move is in line with Cordia’s previous strategy to continue restructuring Polnord SA and further consolidate Cordia’s operations in Poland.

Cordia has initially acquired a controlling stake in Polnord by subscribing for 63.7 million series “T” shares in a public share offer in December 2019. Later, in February 2020, Cordia announced a public tender offer for the remaining shares and increased its stake further to 92.92%. As a consequence of Cordia’s engagement, Polnord’s financial situation has stabilised and has managed to meet all its debt obligations seamlessly.