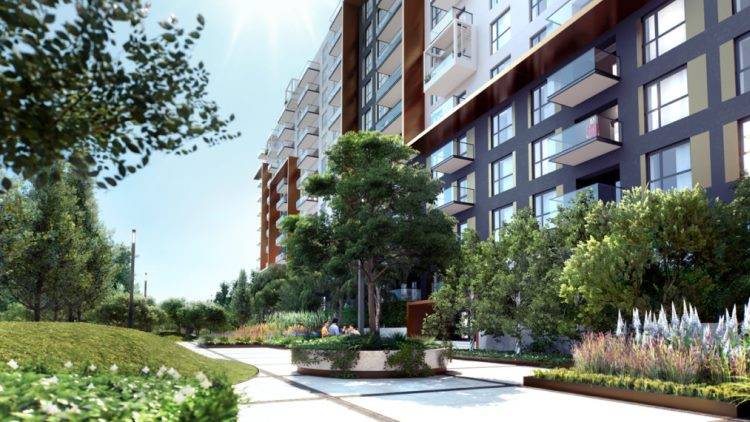 Cordia Romania, part of Futureal Group, announced the sale of 20% of the apartments in the second phase of the Parcului20 project in Bucharest.


"Construction works on Parcului20 phase two started in November 2020 and we are advancing at a fast pace, we have recently poured the slab across the basement”, said Mauricio Mesa Gomez, Country Manager of Cordia Romania and Spain and member of the Board of Directors of Cordia. "We have continued without interruption construction works on Parcului20 throughout the past year, even in the context generated by the COVID-19 pandemic. The buyers` interest is strong and we have reached sales of 20% for the apartments in Parcului20 phase two".

Starting 2016, Mauricio Mesa Gomez is CEO of Cordia Romania, Futureal Group`s residential investment division, one of the most important real estate developers and investors in Central and Eastern Europe. Mauricio Mesa Gomez has an experience in real estate spanning more than 16 years and is a young businessman and member of the Board Cordia that aims to expand the company`s portfolio and business, for Cordia to become the leading regional residential developer. Born in Marbella, Spain, Mauricio is a law graduate from Navarra University, specialized in real estate and urbanism. After graduation, Mauricio gained significant experience as a Partner in the urban planning company Urbanismo Integral. Responsible for managing public relations and providing legal advice to clients on various transactions, Mauricio assisted the implementation and planning of investments in various projects in Marbella, Spain. His career evolved along with his professional activity in Eastern Europe. In 2006 he became General Manager of R & M Estates and, in partnership with a group of investors, managed multiple investments in Bulgaria, including joint venture agreements for two major projects in Bansko. In 2007 he was appointed General Manager Hercesa Romania and Bulgaria. From this position, for eight years, he efficiently managed investments for many residential projects, including Vivenda Residencias and the rebuilding of Cișmigiu Hotel. For almost three years, Mauricio leads the Cordia Romania team, and carefully studies the local market and its dynamics for investment and innovation opportunities Mauricio is passionate about winter sports, hiking, but also kitesurfing, when his schedule allows it  More »

The first phase of the project comprises 265 apartments, and the second phase 220 apartments, with a total investment of 40 million. The construction works on the project`s second phase began in September 2020, when Parcului20 phase one is currently more than 70% sold.

The general contractor of the project is Concelex.