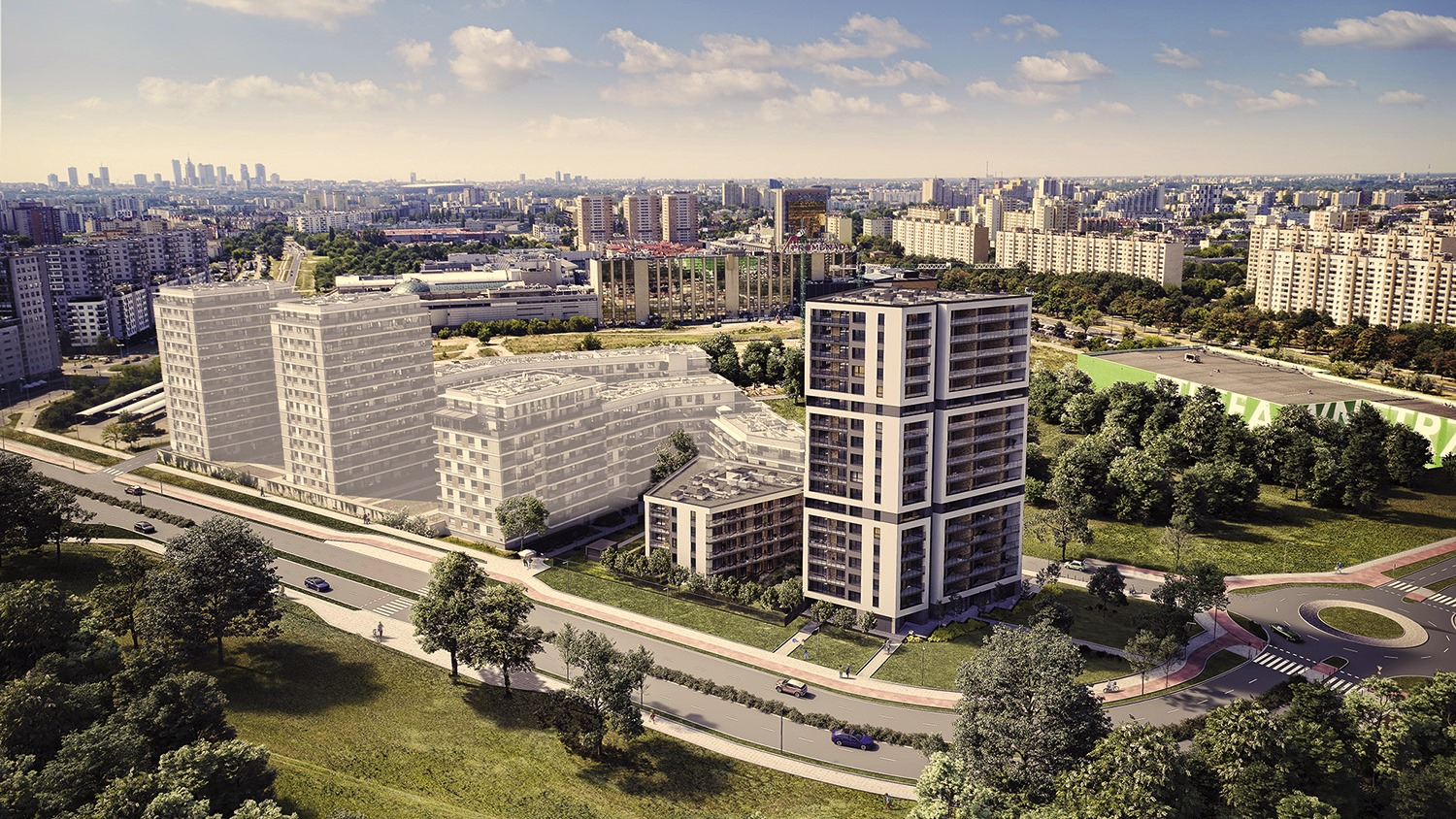 Cordia is now increasing its capital exports and foreign investments. In addition to the Romanian and Polish market, the company also has presence in Spain with a pilot project. All of this fits into Cordia’s strategy to become a dominant property developer at European level, while maintaining Hungary's key role in the company’s operation.


Cordia will further strengthen its activities in the Romanian and Polish markets. The company belongs to Futureal Group, one of the leading real estate development and investment companies in the CEE region (Hungary, Romania and Poland), which has numerous commercial and office projects, including Corvin Promenade in Budapest, as well as Etele Plaza and Budapest One office park, both projects currently under development.

Cordia has handed over more than a thousand apartments in Poland so far and plans to start building another 1,400 homes in Warsaw, Krakow, and Gdansk. The company recently announced its highest-ever residential building in the Polish capital, on the bank of river Vistula: Horyzont Praga will be a 54.5-meter-high, 18-floor building with 164 homes. Prior to that, two developments have been completed this year, and two are under construction. Cordia's goal is to become one of the top 10 players in a very competitive environment, by handing over 1,500 to 2,000 homes a year.

In the Romanian capital, the company is building nearly 500 new apartments in two phases (Parcului20 project). Cordia purchased 13 plots with more than 1.5 hectares for this investment in 2017​ – the area is expected to become a new business centre of the Romanian capital. In Bucharest, there are several more projects under preparation, with a total of more than 800 homes.

Alongside regional markets, the company has started its operation – under a pilot project – in Spain, and intends to build more than 80 luxury homes on a newly purchased, 7-hectare sea-view property in Marbella.

“Our strategic goal is to become a major property developer on a European level as well, by building on our nearly two decades of experience and focusing on the leading cities in the Central-Eastern European region in the medium term. Step-by-step, we are planting new seeds in attractive markets where, once the first few projects have been successfully implemented and a local team has been established, we can achieve organic growth later on. Cordia is now considered to be the most diversified property developer in the region, which means enormous benefits in terms of risk management and capital allocation,” said Gábor Futó, founder of Cordia

“As part of Cordia's organic expansion, we are creating local real estate development teams in markets showing strong growth with at least 5,000 new homes sold annually. The Polish economy and the housing market have remained stable during the economic crisis that makes the leading cities in Poland attractive. In Bucharest outdated housing stock, steady wage growth, strong consumer interest and relatively low new home prices create favourable conditions, while in Spain optimism is triggered by wage growth, decreasing unemployment, the demand side of the real estate market is boosted by foreign buyers as well. We plan to deepen our market presence by building on our strong, experienced, tried and tested local teams in Budapest, Warsaw, Krakow, Gdansk and Bucharest. Our local teams are supported by our Budapest competence centre to grow, develop projects and build new systems,” said Tibor Földi, CEO of Cordia.

In addition to the more than 4,000 homes currently under construction – 80% in Hungary, 14% in Poland and 6% in Romania – Cordia is preparing of development of more than 5,000 apartments. About half of them concern Hungary, nearly 30% Poland, 20% Romania and 2% Spain. "These numbers prove our commitment that Hungary will always play a key role in our operations in addition to our international expansion, as we expect strong demand to continue in Budapest as well," said Tibor Földi.

Futureal Group is also present in the region through office and retail developments, in addition to residential real estate projects. Since its establishment, the group has implemented more than 100 real estate projects with a gross area of over 2 million square meters, worth €3 billion. Among the latest developments, Futureal is building Etele Plaza and Budapest One office park as part of the Kelenföld urban regeneration project in Budapest. In Poland, the group has successfully developed and sold the Nova Park shopping centre in downtown Gorzów. Futureal Group is constantly looking for regional opportunities in retail and office investment.