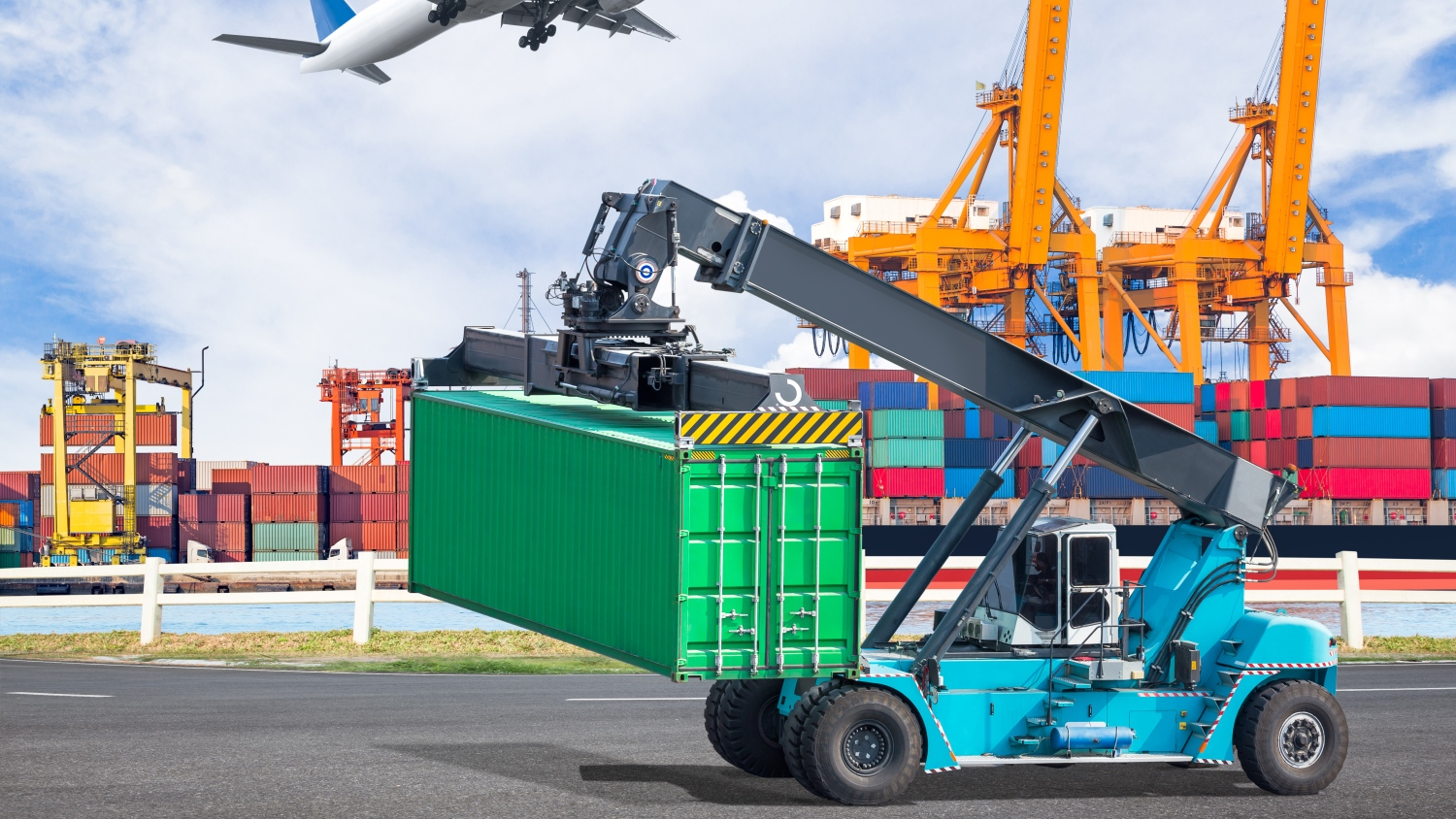 According to Savills, the development pipeline for the Czech industrial market reached the highest level in history in Q1 2021. There were 47 industrial buildings in various stages of construction with a total rentable area of 734,200 sqm across the country. Speculative projects represented 36% of this construction pipeline, which was well below the 10-quarter average of 46%.


Lenka Pechová, Senior Research Analyst, Savills CZ&SK, says: “Just over 176,000 sqm of that space had the shell and core structure already built and was available for lease, offering a great opportunity for tenants who need space quickly. The majority of this "nearly completed" space was found in the Moravia-Silesia region and the region of Karlovy Vary.”

Despite the highest ever construction pipeline, the total rentable area of new completions in Q1 2021 only amounted to 81,550 sqm, 39% below the new supply registered a year ago. New space was delivered to the industrial markets in the Pilsen region (40%), Moravia-Silesia region (31%), Liberec region (22%) and Greater Prague area (7%). The total industrial inventory intended for lease increased to 9.2 million sqm, and 35% of that was located in Prague (i.e. 3.22 million sqm).

The countrywide vacancy rate declined for the fourth consecutive quarter. During the first three months of 2021, the share of unoccupied existing industrial space fell by 45 bps to a new record low of 2.9%. Translated to square metres, the volume of physically vacant space declined from 303,600 sqm at the end of 2020 to 265,000 sqm in March 2021.

The overall leasing activity on the Czech industrial market reached a new quarterly high in Q1 2021. Gross take-up levels reached 772,700 sqm, which was 38% above the activity registered in the previous quarter and 147% higher year-on-year. Net take-up in Q1 2021 amounted to 299,700 sqm, showing an increase of 156% year-on-year but a 20% drop compared to the previous quarter.

Chris LaRue, Head of Industrial Agency, Savills CZ&SK, adds: “With the highest quarterly gross take-up ever recorded, the vacancy rate at a new record-low and an exceptionally strong construction pipeline, the Czech industrial real estate market indicators broke several records in Q1 2021. The majority of the space leased in the first three months of the year was committed to by logistics services providers, e-commerce companies and retailers. Those linked to the automotive sector have shown below-average leasing activity. The traditionally strong automotive sector is still affected by the global shortage of computer chips, which is likely to last at least until the end of 2021. This is again bringing to light the over-dependence on Asian markets, but also a broader trend of companies increasing inventories levels leading to shortages across sectors.”