Construction of metro line D in Prague to start in April 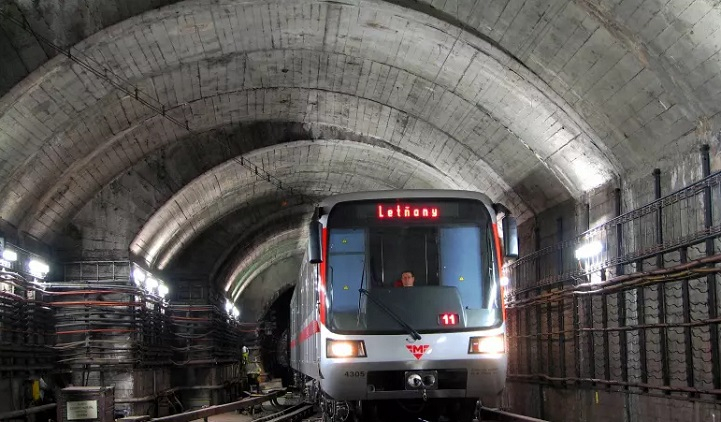 
The Prague City Transport Company (DPP) is going to start building the new Prague metro line D from Pankrác to Písnice in April. DPP, which is the investor of the construction, was still waiting for the Ministry of Transport's statement on the appeal of the opponents of the construction against the building permit. However, the Ministry rejected the appeal and it is no longer possible to appeal against this decision. "After the fifteen-day deadline for the delivery of the public notice, nothing prevents the start of the construction," Deputy Mayor Adam Scheinherr told ČTK. The permit will become legally valid after the deadline. According to Scheinherr, construction could start this April.

The construction of the new Prague metro line will be carried out in stages. The first part of the line will be built from Pankrác to Nové Dvory, the next part of the construction will be to the Písnice depot and later a part of the line from Pankrác to náměstí Míru will be built too. According to the Czech Press Agency, the cost, taking inflation into account, should be approximately CZK 52.09 billion. The cost of the geological survey has so far amounted to CZK 1.82 billion. DPP, as the investor for the construction, already has all the necessary permits and selected contractors. "Metro D is one of the most important investments in Prague and the Czech Republic. The Pankrác C and D transfer stations will handle more than 120,000 passengers a day. Prague needs more metro lines to develop and function well," Scheinherr said.

Prague plans to spend more than CZK 4 billion from its budget on the construction of the new metro line and is also negotiating a loan with the European Investment Bank (EIB).