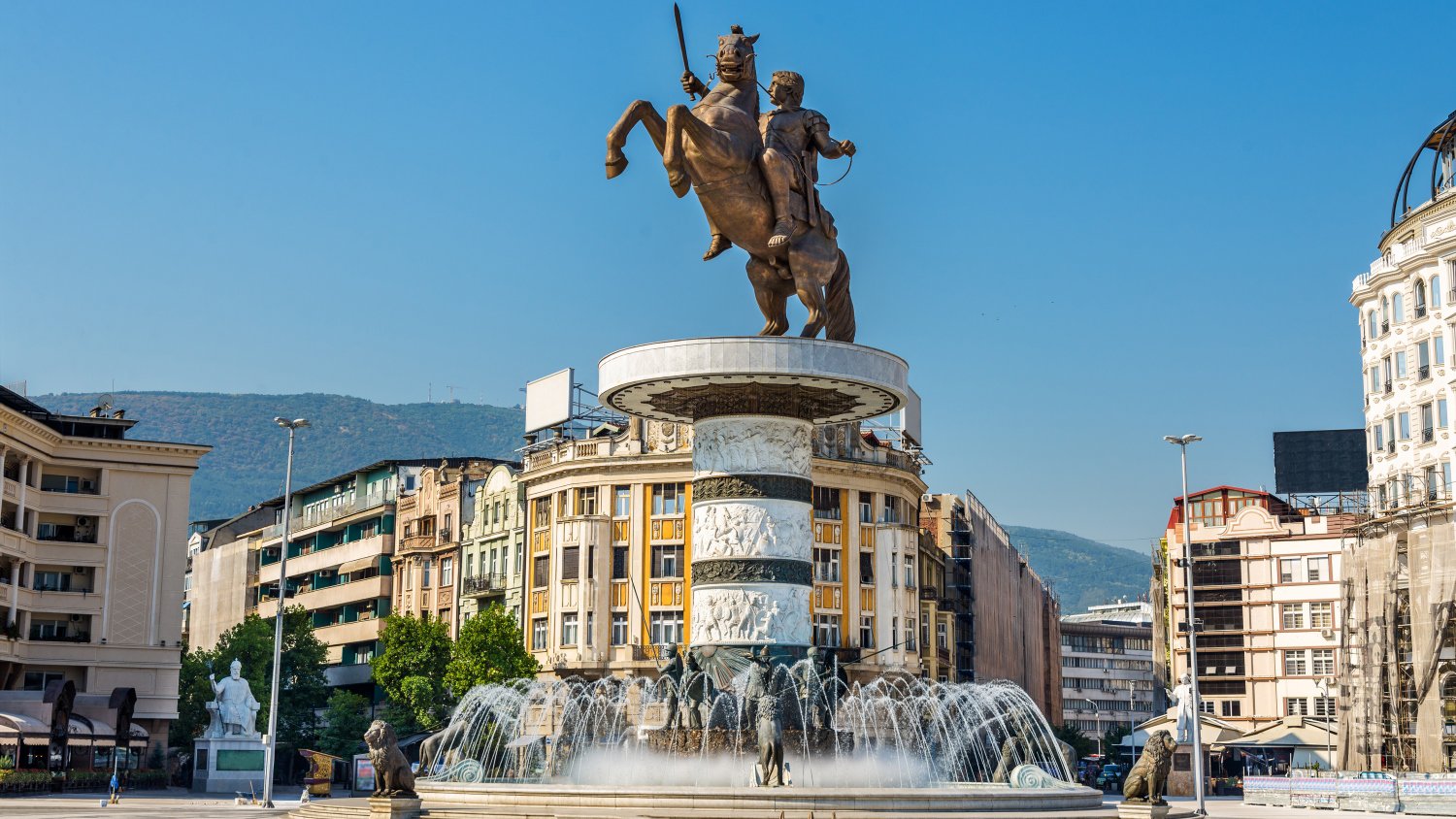 Major cities of Southeastern Europe have had to face many challenges: wars, earthquakes and the drastic redevelopments of the socialist era. Today, they are trying to rebuild themselves and become modern, European capitals. We look at three countries, three capitals – and three very different plans for city developments.

Sarajevo: restricted development
The last two decades saw major urban transformations in Balkan cities, mainly fuelled by rebuilding projects. These projects usually intended to modernize cityscapes with new residential and office buildings, often neglecting public places. In the case of many city squares, real estate developers failed to maintain or build the infrastructure necessary to make city squares pleasant public places.
This was the case with the capital of Bosnia and Herzegovina, Sarajevo. The city has seen major real estate developments, mostly before the financial crisis, with new skyscrapers opening every year. The biggest development is probably the Sarajevo City Center which is the largest commercial attraction in the country, providing 49 500 square meters of shopping, leisure and office space. The construction, financed by a Saudi business named Al Shiddi, started in 2008 and after a series of delays the Center opened in March 2014. Revitalization of public squares and buildings is going much slower in Sarajevo. The city’s biggest public project is the reconstruction of the Vijecnica, a building from the Austro-Hungarian era which had served both as a city hall and as a library. The EU has donated 9 million euros since 2000 for the restoration of Vijecnica, more than half of the total cost of 16 million euros.  The building was reopened on May 9, 2014.
However, urban development in the country is usually still restricted as a result of the Dayton Agreement of 1995, which put an end to the Bosnian War. Since the agreement, property transfers in the country are overseen by the Office of the High Representative, which has banned the sale of state-owned land (comprising 53% of the entire country). This ban has been delaying the redevelopment of one of the city’s most iconic landmarks, the Jajce Barracks. Plans for the former military site include a 50 million-euro luxury hotel by Prince Alwaleed of Saudi Arabia.
Skopje: a newly constructed past
While many Balkan countries spend huge amounts on constructing modern buildings to distance themselves from the socialist past, Macedonia’s government chose a different path and turned to antiquisation. In 2009, they released a video that displayed ambitious plans for the city centre of Skopje, aiming to give it a more classical appeal by the year 2010. The plans seemed unrealistic at the time, but as of now more than 130 structures have been constructed instead of the originally envisaged 20 buildings and 40 monuments.
The Skopje 2014 project included the building and reconstruction of many attractions from statues through new museums to a triumphal arch, in many architectural styles from baroque to neoclassicism. They have erected as many public landmarks in just a few years as some European capitals have put up in three centuries. Skopje 2014 is not just about giving tourists and locals a nice city centre to look at, it also a tool to express Macedonia’s newfound national pride, which is one of the many reasons why residents of Skopje have mixed feelings about the development. Some fear that putting up so much history can have a negative effect on the fragile state of peace in the country torn by ethnic conflicts for centuries. Others argue that turning Macedonia’s capital into a “mini Las Vegas” is only a way to distract people from the country’s economic problems such as high unemployment and poverty.
Although everyone welcomes that after years of neglect, something finally has been done to improve the cityscape, many say that some designs are too over the top and that “nationalistic historicist kitsch” is being constructed. Also, many questions can be raised about the cost of the project and about the transparency of the contracts given to architects and designers. When the project was launched the government envisaged a spending of 80 million euros, but as now more than 500 million euros were spent on the Macedonian capital’s new look.
Belgrade: focusing on water
More and more cities around the world are rediscovering the potential that lies in their waterfronts. Transforming old and dysfunctional industrial zones into lively areas with mixed uses has been trending for many years now. The Serbian capital has one of the most ambitious waterfront plans in the world called Belgrade Waterfront. Supported by the Serbian government, the project aims to improve Belgrade's cityscape and economy by redeveloping a large flat area between the Sava river and rail tracks. When new first broke about Belgrade Waterfront in the middle of the financial crisis few believed that the ambitious plans of Abu Dhabi-based developer, Eagle Hills would ever materialise. In 2016 however the wheels of the 1.8-million-square-metre megaproject are already set in motion, completely transforming the Serbian capital.
With more than 6,000 residential units planned throughout the phases, Belgrade Waterfront is expected to be home to over 14,000 people in addition to over 12,000 office workers. Initial work on Belgrade Waterfront has commenced. The first phase, which includes the first residential towers (BW Residences, W Hotel, Kula Belgrade), a shopping centre and the complete Sava Promenade is expected to be finished in the next 3-4 years. The total development value of Belgrade Waterfront is over 3 billion euros.