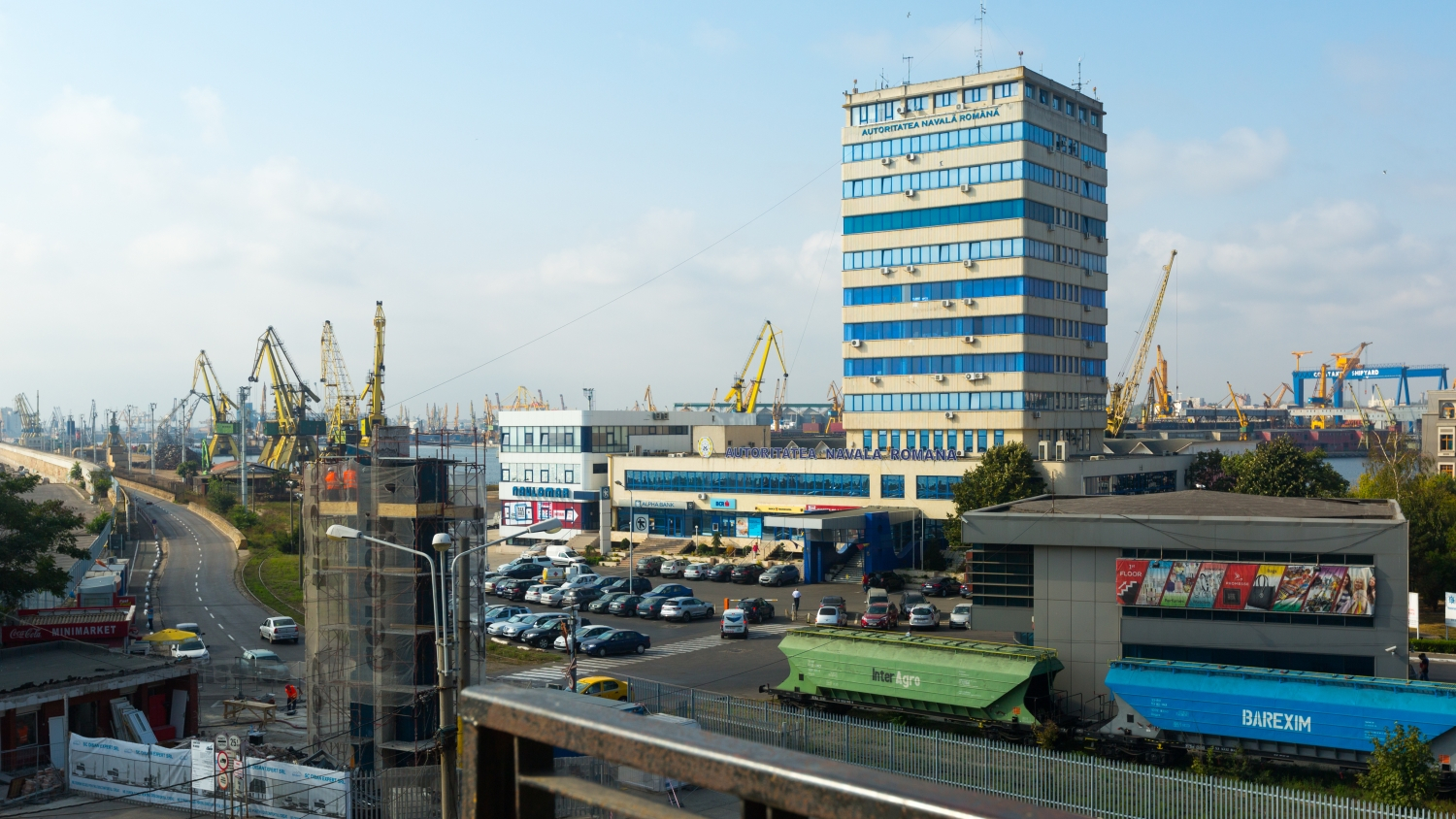 The Romanian industrial and logistics market has grown remarkably, in as far as the intensity of both developments and national freight transport is concerned. According to Colliers International, the most active logistics hubs besides Bucharest are Constanta – the easternmost urban centre, Alba – located almost centrally and Timis – the most western county in Romania, as these four markets together account for almost a quarter of the national goods transported in Romania via roads.


To measure the intensity of transport operations, Colliers looked at how Romanian counties fare compared to the national average of 4.1 million tonnes of goods loaded/unloaded per county per year. The figures were calculated using an average for the 2015-2017 period – the most recent detailed figures available – with the rankings likely to have remained largely unchanged during 2018 (the total volume of goods increased by just 4% in 2018 versus 2017). The ranking is dominated by Bucharest (without Ilfov), which makes around 2.5 times more than the national average. The calculations consider only the quantity of goods loaded and unloaded from one county to another as these were available on a regional basis; it is worth noting that in 2018, out of the quantity of total road freight transports of 230 million tonnes, the quantity of goods transported nationally stood at over 180 million tonnes, so over 3 times larger than that of imports/exports.

The strongest logistics hubs nationwide, besides Bucharest, are Constanta, Alba and Timis, followed by Prahova, Ilfov and Cluj. Bucharest and these six most active counties from a logistics standpoint – which are at least 1.5 times above the county average of transported goods – make up one third of the national freight transport (measured by the quantity of goods loaded/unloaded here), whereas the 7 least active – less than half the county average – add up to just about 6% of total. The latter include Vaslui, Giurgiu, Braila, Ialomita, Vrancea, Covasna and Salaj.

“Over the longer run, we expect the current logistics hubs to consolidate as they have grown so much by having a strategic location, a fleshed out local economy and gained somewhat of a tradition in this sense, Still, we want to underscore the fact that the region of Moldova lacks a strong logistics hub, but we expect this to change in several years, especially if current plans to build a highway linking Iasi to Targu Mures are materialized,” Laurentiu Duica, Director Industrial Agency at Colliers International Romania said.

Another interesting point is the fact that Colliers’ analysis of the untapped workforce yielded some very significant pockets in areas with limited economic activity. For instance, the four counties in the north-eastern part of Romania account for close to 20% of the total potential employees, yet they generate less than 10% of the total quantity of goods transported nationally.

Otherwise, the Romanian industrial and logistics market ended a less than stellar first quarter, with total leasing transactions of storage spaces more than halving in 1Q19 (almost 30,000 sqm versus 74,000 sqm a year ago), as Colliers data show. Still, robust private consumption fueling demand for warehouses and our own pipeline suggest that the second part of the year should be more dynamic: last year’s fourth quarter alone accounted for half of 2018’s activity.