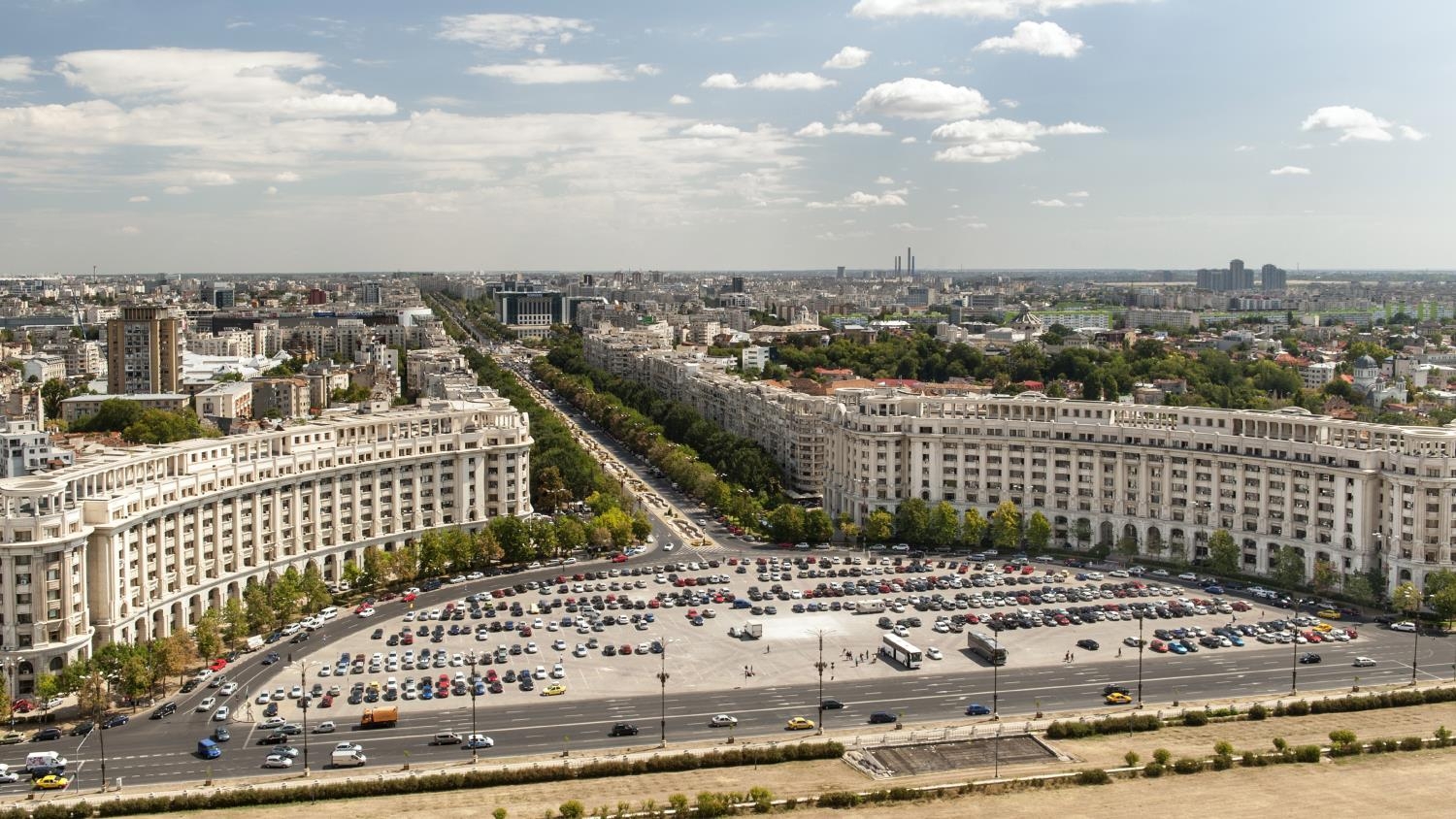 The National Bank of Romania (NBR) reintroduced limits for the maximum indebtedness levels for individuals or families seeking out consumer or mortgage loans. These debt service-to-income (DSTI) ratios will become 40% for RON loans and 20% for hard currency starting in 2019. As per Colliers International Romania’s estimates, for the residential market, the impact in terms of prices will be uneven, geared more towards the low and medium-low segments of the residential market.

Amid the new DSTI limitations that will likely impact demand, it is important to note that residential sales were already contracting in recent months. The final part of 2017 and the first part of 2018 seem quite strong and this might be due to a sort of a “fear of missing out” effect, as Romanians took note of the sharp rise in interest rates and flocked to buy an apartment, leading to a subsequent big decline following mid-2018. Also, in the first 9 months of the year, flat sales dropped by a less impressive 13%, while at the same time, the number of houses sold was rather unchanged (-5% year-to-date).
„Given the somewhat constrained market, this regulation will be relevant, but maybe a bit less than might seem at first sight. According to the central bank, the current average DSTI for the individual mortgage owner is about 47% (for a family with two children, it is close to the new limit, as per NBR data). However, the overall impact will be partly mitigated by the re-classification of disposable income”, Mihai Patrulescu, Senior Associate Investment Services at Colliers International Romania, said.
An interesting set of data from the central bank offers a possible argument for the somewhat dramatic DSTI ratio change, namely the fact that banks had become much more lenient for new loans than in the past (the DSTI ratio for new loans for low-earners had increased by over 10 percentage points between March 2017 and March 2018). It also underscores why we expect the lower to medium price brackets of the residential market to suffer most, as people with low or average incomes were already well above the 40% threshold for mortgages.
„We don’t expect a generalized and significant price drop. Still, 2019 is likely to become a year of rebalancing of expectations from developers, banks and potential buyers. As an observation, we do not consider a rebirth of a global economic turmoil event that could worsen the outcome of the new regulations”, Silviu Pop, Head of Research at Colliers International Romania, said.
On the short-term, we expect to see a resurgence in buying activity in the final part of the year, but we don’t expect this to stoke prices again; developers will be rather glad to cash in on their current supply given the prospect of curbed demand starting 2019. Moreover, we expect residential projects that have not started to wait a bit until the fog clears, at least until mid-2019, especially given the hefty delivery pipeline already underway; furthermore, developers that have not seen good pre-sales might drag out the delivery date a bit.
„On medium-to-longer term, the impact in terms of prices will be uneven, geared more towards the low and medium-low segments of the residential market; climbing up the price ranges, not so much. It will also lead to an increase in the rental market”, Mihai Patrulescu concluded.
We also see a lower effect on valuations for apartments in central locations or very good connectivity to business hubs than for apartments/houses at the periphery of cities. The price difference between new and old apartments (not in central locations) will become much deeper than it is currently.
As it will become harder to own a home, rents will grow materially (especially in the first couple of years); currently, Romania has the highest home ownership ratio in the EU, at well over 90%, but this will gradually decline to more ‘European’ levels over time. Indirectly, a reduced home ownership ratio could help improve Romania’s internal labour force mobility, which can help GDP growth over the longer term. All in all, in terms of consumer education, this new regulation should prove positive for the medium term, even though it will adversely impact the market for a couple of years.