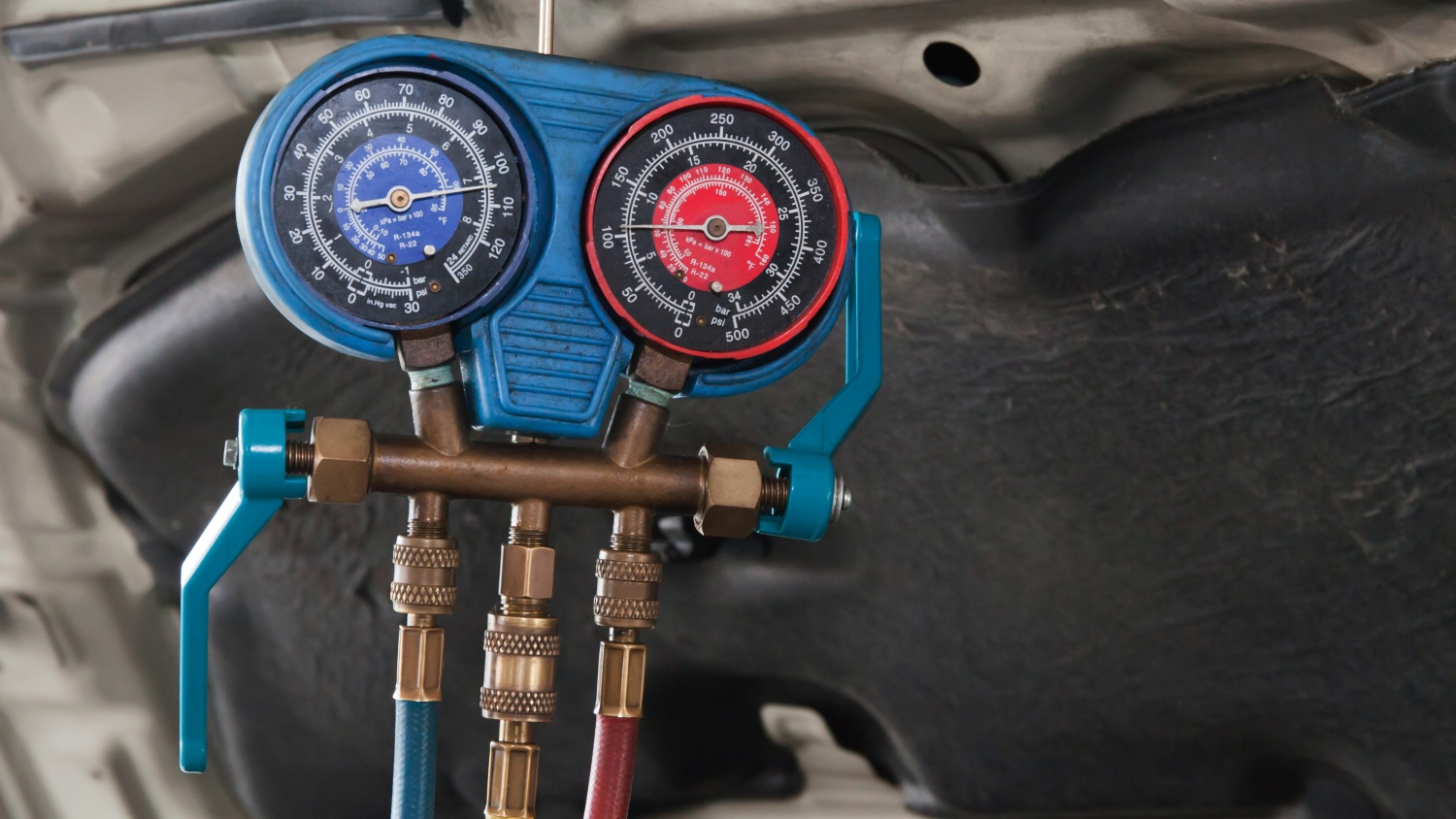 CEE’s highly skilled and lower cost workforce, its well-established track record and competitiveness in industrial production coupled with the fact that the region has enabled manufacturers to generate higher levels of economic output at disproportionately lower operating costs is a compelling case for continued FDI into the region, according to Colliers International.


Labour markets in the CEE-6

Salaries in the CEE region are several times smaller than in Western Europe and, as of recent years, surprisingly comparable to markets such as China.

Silviu Pop, Head of Research, Romania explains: “As for the level of labour costs for manufacturing operations Romania is now comparable to China. Poland and Hungary are not significantly higher while Bulgaria remains well below this level. This is not to say that these markets compare in terms of critical mass, diversity of products and peak output complexity but from a cost and geographical (near-shoring) perspective, there is certainly some upside to be found in the CEE region”.

Kevin Turpin, Regional Director of Research | CEE adds: “To put things into a different context, labour costs in Germany for manufacturing are around 3 times higher than in the Czech Republic and Slovakia, around 4 times above Hungary’s and Poland’s, nearly 6 times above Romania’s and almost 8 times above Bulgaria’s”.

The region has overtaken Spain and the UK, as measured by the output of its factories, and is closing in on France. While CEE’s factories were initially focused on churning out goods involving low-complexity manufacturing processes, this has also changed gradually over time: the medium-high and high technology value added goods now make up a much higher share throughout the CEE than a decade ago.

EU rules and funds push reforms in the region

According to the World Economic Forum’s competitiveness indicators for 2010 and 2019, the CEE’s average score for their infrastructure in 2010 stood at 63% of Germany’s, though after constant improvements and massive investments by CEE states, it reached 86% last year. Likewise, the institutional strength score improved from 68% of Germany’s level in 2010 to 79% last year. Looking at the average for high-income countries (which the CEE region as a whole is quite far apart from), its competitiveness indicators look even better.

Despite many great things coming out of the region, according to the WEF, innovation remains the CEE’s Achilles heel, scoring almost half of Germany, which is nevertheless, one of the world’s top innovators.