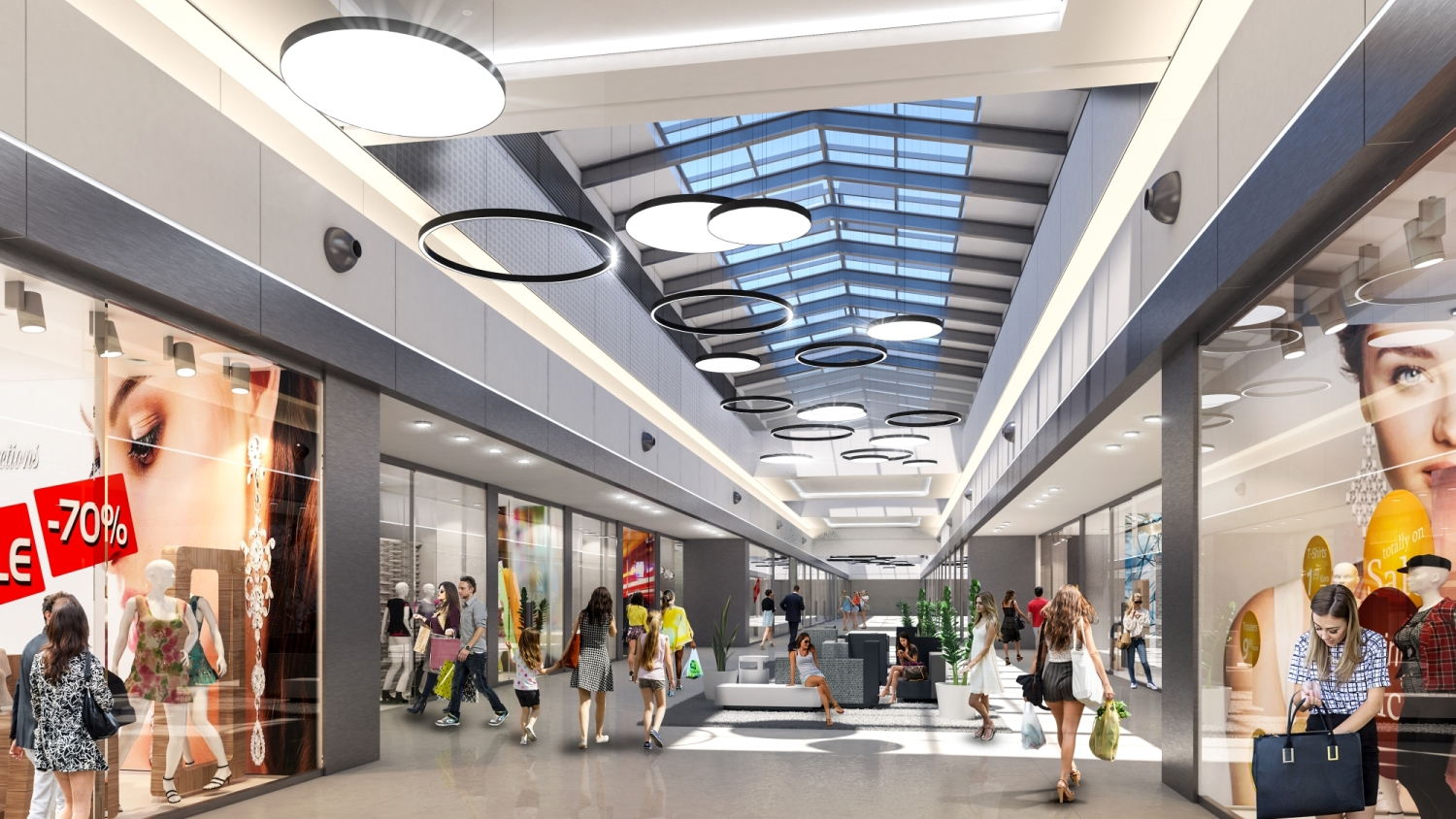 According to JLL, the value of real estate investment transactions in Central and Eastern Europe totalled more than €5.47 billion in H1 2019. Poland is the clear front-runner accounting for €2.72 billion (almost 50% share), followed by the Czech Republic with €1.68 billion (30%). In both countries, Asian investors, particularly those from South Korea, have been remarkably active. Total volumes in Hungary amounted to €400 million, while in Romania and Slovakia total volumes hit €338 and €350 million respectively.


“In a very positive scenario CEE real estate investment volumes may even outperform the €13.23 billion level seen in 2018's record-breaking performance. Poland may be close to the excellent volumes registered in 2018, due to the extensive pipeline for H2. In the Czech Republic, investment appetite remains strong. However, the country's market is hampered by a limited supply of prime assets. The results recorded in H1 in Hungary and Romania may even triple by year-end, reflecting excellent performances, especially with regard to Romania”, says Mike Atwell, Head of Capital Markets Czech Republic & CEE, JLL.

Poland at the forefront of the CEE market

The Polish investment market has carried its strong performance into the first half of 2019.

“The H1 2019 real estate investment volume of €2.72 billion represents the second-best volume ever achieved in Poland. Yields remained stable across all asset classes, with further compression expected by year-end, excluding retail. There were around 60 transactions concluded throughout H1 2019, with the office sector dominating the investment landscape both in terms of volume and the number of transactions. The split across sectors was €1.67 billion for office, €430 million for retail, €374 million for industrial, €135 million for hotel, €47 million for residential and €60 million for others. Asian capital accounted for more than one-third of acquisitions in terms of transaction volume, with the Polish office and industrial sectors attracting significant attention from far-eastern capital sources”, comments Tomasz Trzósło, Managing Director, Poland & CEE, JLL.

In the first half of 2019, the Polish office sector was the most active in terms of investments, and this was largely due to transactions that were already at an advanced stage in 2018 and were finally closed by the end of June this year.

“In H1 2019 we recorded a wide range of office investment transactions ranging from core, core+, through to value-added and opportunistic. This activity is set to continue in H2, with finalizing office deals in Warsaw and regional cities. Overall, deals worth over €2 billion are currently on different advancement stages”, says Robert Sztemberg, Business Development Director, Capital Markets, JLL.

The biggest office transactions in Poland in H1 2019: West Station (I+II) in Warsaw sold by JV of HB Reavis & PKP to Mapletree for around €190 million; a 70% stake in EPP’s regional-cities office portfolio (Malta Office Park in Poznań, Symetris Business Park I&II in Łódź, O3 Business Park I&II in Kraków) acquired by Henderson Park; Warsaw Trade Tower sold by Akron to Globalworth for around €133 million, and Ethos in Warsaw acquired by Credit Suisse Asset Management from Kulczyk Silverstein Properties for around €115 million.

In H1 2019, we observed lower investment volumes (€430 million) when compared to the same period last year. It must be emphasized, however, that H1 2018 saw the completion of the record-breaking Chariot Portfolio transaction for approx. €1 billion, which alone accounted for over 50% of last year's first-half total.

“The majority of this year's retail investment transactions has been concluded during the last two months and investor activity is picking up. We hope that this trend will continue, and more sales and acquisitions of retail assets will take place in the second half of the year”, adds Agnieszka Kołat.

“In Poland’s industrial sector, volumes in H1 2019 stood at €374 million. This is the sector's best-ever performance. As in the office industry, investors with Asian capital resources – particularly from South Korea – were remarkably active in the Polish logistics sector”, adds Robert Sztemberg.

It is worth noting that the result for H1 2019 was dominated by large single-let assets, including Amazon, Wrocław and Eurocash, Konin acquired by Hines/Mirae from Blackstone for approx. €130 million; Zalando Lounge Distribution Centre acquired by Hines/IGIS AM from Hillwood for around €85 million; and Castorama, Stryków acquired by Tritax from Panattoni for approx. €55 million. JLL expects that the interest in the Polish market in will be maintained in the coming months.

The Polish hotel sector recorded a volume of €135 million in H1 2019, already exceeding the result for the whole of 2018 (€119 million). Most notably, the Sheraton Warsaw was purchased by Patron Capital from Benson Elliot and Walton Street for approx. €90 million.