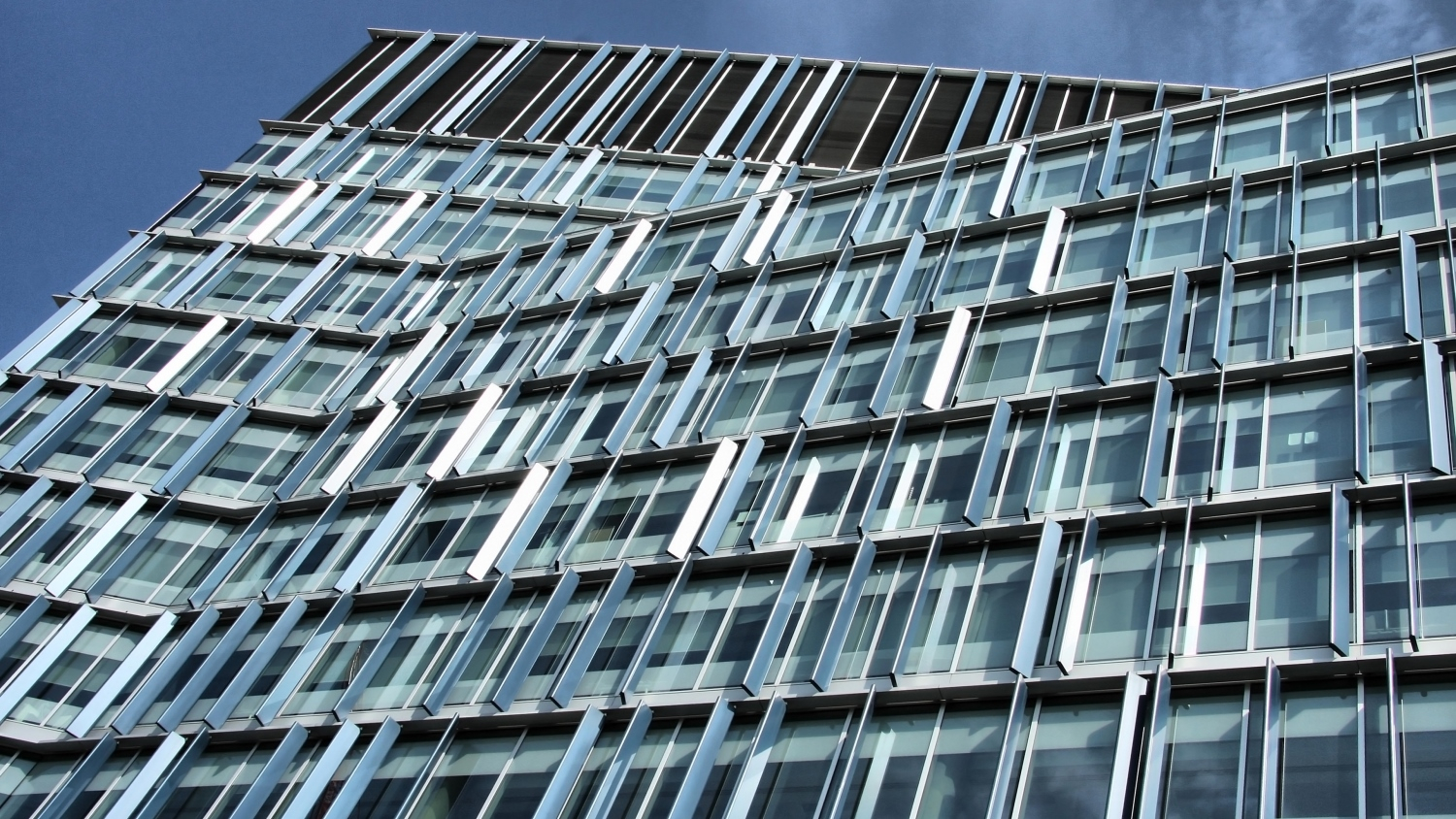 The largest supply of modern office space in 15 CEE countries was recorded in Warsaw, Budapest and in Prague, while the biggest increase of new supply in H1 2019 was noted in Bucharest. The most active tenant sectors are IT, professional services, banking, and BPO/SSC. More and more office buildings can boast of prestigious certificates, modern technological and ecological solutions and innovatively designed space, according to Colliers International’s latest report.

“Total modern office stock in 15 CEE countries in H1 2019 reached 27 million sqm. At that time, developers completed 707,000 sqm and 3.7 million sqm is currently under construction. The largest supply of modern office space was recorded in Warsaw, Budapest and in Prague, while the biggest increase of new supply in H1 2019 was noted in Bucharest. Second place in terms of the amount of new office space completed in the same time took Sofia, followed by Warsaw,” says Dominika Jędrak, Director of Research and Consultancy Services, Colliers International.

The majority of modern office projects is located in the capitals of the countries, although the office market is also developing in regional cities. In the first half of 2019 in all capitals of 15 analyzed countries, tenants leased over 1.5 million sqm of modern office space. The most active tenant sectors included: IT, professional services and banking. The BPO/SSC sector is also developing dynamically in the majority of 15 CEE countries.

“Currently, the largest amount of modern office space under construction is in Warsaw, Budapest, and Sofia. We forecast that in 2021 the total office stock will exceed the level of 30 million sqm” adds Anna Maroń, Analyst, Research and Consultancy Services in Colliers International.

Czechia and Slovakia are experiencing expansion – in the first half of 2019, over 130,000 sqm of modern office space was commissioned in Prague and Bratislava. There is also a current market trend towards the renovation of old industrial properties into modern and vibrant office spaces. One example of it can be a mixed-use project Pradiareň 1900, involving the refurbishment of the former Bratislava Thread Factory.

“In the Prague locations of Karlín and Holešovice, the trend of revitalizing old industrial properties and land for the purpose of building modern offices has been going on for several years. As an example, we can mention the area in Holešovice, where construction of mostly administrative projects Port7 and RiverOff is being prepared. The complex of admin buildings Classic7 in Holešovice, built on the foundations of the original steam mill area, was completed three years ago. The whole area of the former car factory Praga in Vysočany is under revitalization, where the total area of the main building exceeds 27,000 m2. Other comparable projects in the Czech Republic are, for example, Vlňena in Brno and Nová Zbrojovka, which is under construction on an area of 22 hectares,” said Jana Beeby, Senior Associate of the Colliers International office in Prague.

One of the most dynamic markets in the CEE region has become Bucharest. This is closely related to the labour force, which offers a nice mix of good language skills as well as much lower costs than in Western Europe.

Warsaw is also developing very quickly, there are approximately 40 office buildings under construction with a total area of over 830,000 sqm, which will gradually fill the supply gap in the next 24 months. The largest projects include The Warsaw HUB, Mennica Legacy Tower and Varso Place – the highest building in European Union.

At the end of H1 2019, the total office stock in Budapest exceeded 3.6 million sqm. The market remained landlord driven in 2019. The largest deals are usually closed by tenants active in the IT, financial and pharmaceutical sectors and by state-related occupiers. The speculative office pipeline under construction till 2021 accounts to 404,000 sqm, out of which 95,000 sqm office space is expected to be handed over by the end of 2019.

The Vilnius office market observes an active development of new projects. New modern supply further heightens qualitative standards as well as brings a higher emphasis on sustainability and innovation. This goes in line with the needs and expectations of tenants and today’s workforce, likewise resulting in the entry of new international players.

The office market has continued to demonstrate consistent activity in Tallinn during the last six and a half years, resulting in buoyant demand and high development activity. In Tallinn, there is Ülemiste City, the largest Smart City in the Baltics and biggest privately owned business campus in Northern Europe.

Several new projects are under construction and quite many projects have been announced in Riga. Among others, The Pine office building is planned. It will be the first office building in Riga to be constructed entirely out of wood and the first in Baltics to qualify for WELL Building Standard, additional to LEED Platinum.

In Eastern Europe, there has been a revival in the office rental market, both from tenants who seek to improve their working conditions by moving from older to newer offices and from developers who are starting to build or design new business centres. It should also be noted that the active development of innovation parks and the emergence of large co-working centres in traditional office buildings demonstrate that the trend towards collaborative office spaces is on the rise. In Minsk was also built the first building, where multimedia systems are integrated directly into the architecture.

The Balkans – high demand for office space in Belgrade, Zagreb, Tirana and Podgorica

In H1 2019, the supply of modern office space in the capital of Bulgaria marked a 4% total stock growth and reached 2,200,000 sqm. Total take-up was 66,400 sqm for the first half of the year. The main sectors on the demand side were IT and outsourcing.

In Serbia, the demand for high-quality modern business premises remains relatively high when compared to the available space. Office construction in Belgrade is at a historic high. There is currently over 180,000 sqm in the active pipeline. Also, Zagreb and Tirana office market is characterized by strong demand in Class A buildings and continuous vacancy rate drop due to slow delivery of new supply.

Demand for office space in Podgorica significantly increased in 2019 compared to the previous periods. The vacancy rate in the city is around 10%. With its stable economic growth over the past few years, Montenegro is sure to continue to attract foreign investments.