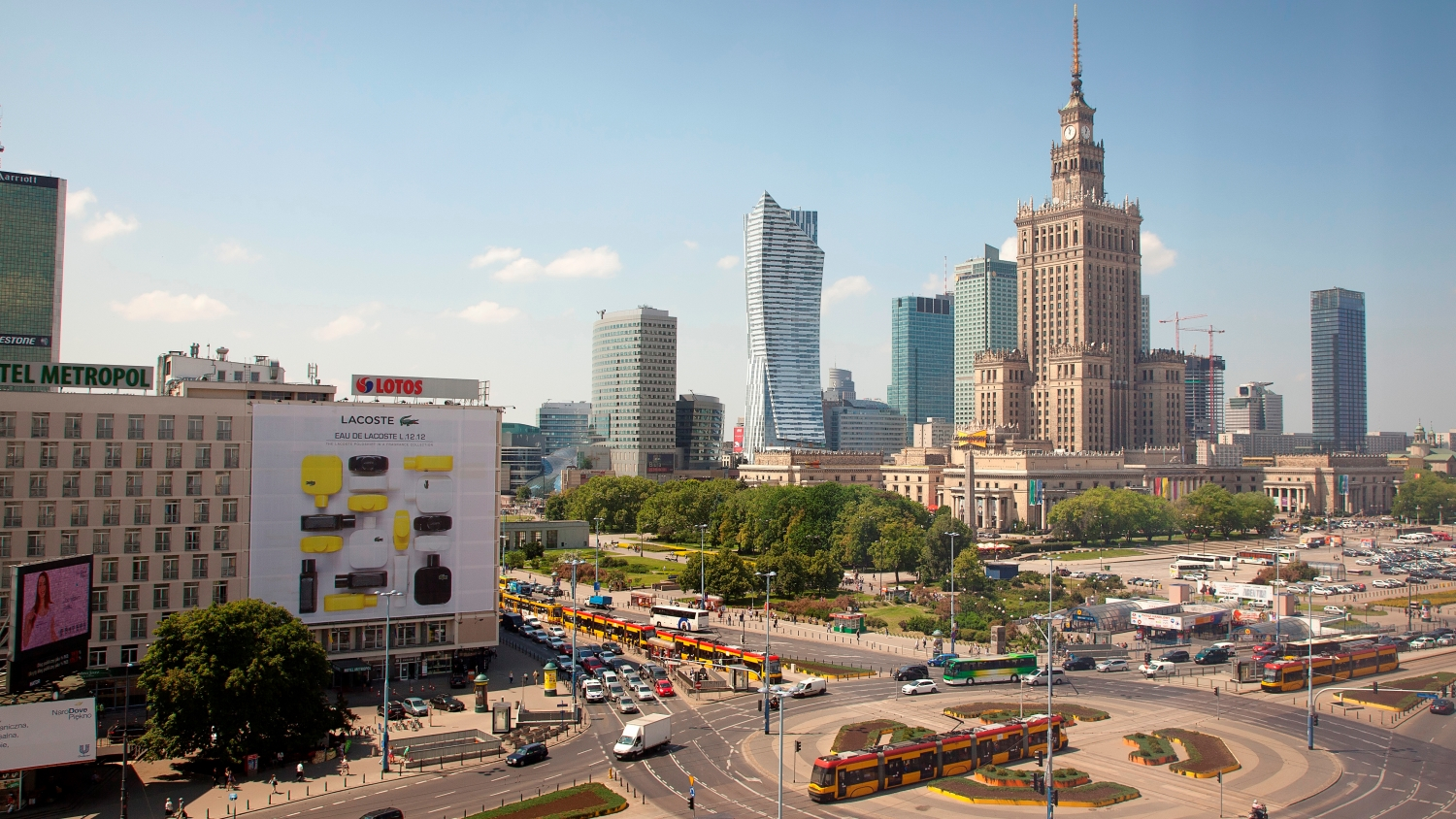 In the first half of the year, investors were as eager to locate capital in Central and Eastern Europe as in Western real estate markets. However, global economic changes and the uncertainty they bring mean that investment decisions are now more and more often withheld. According to Walter Herz advisers, the annual results may not be as good as the six-month results.


The level of investments in the commercial real estate sector in the CEE region in the first half of this year was very high, as in the whole of Europe. The value of the transaction volume was higher than a year ago and amounted to approximately €5.4 billion. Poland had the largest share in it, almost €3 billion. It was one of the best six-month results in the history of the Polish market.

Good first half of the year

"Results recorded in the CEE region and on Western European markets after the first 6 months of this year, mean a return to the numbers seen before the pandemic. However, the geopolitical changes that accompany us, the increasingly less favorable business environment and the risk of a global recession have a negative impact on the market and investors' decisions. It was already visible in the second quarter of this year, which was clearly weaker than the first. The decline in optimism is noticeable, not only in Poland and the CEE region but also throughout Europe, where the value of the investment volume in Q2 this year amounted to €68 billion, while in Q1 the subject of the transaction were assets worth €84 billion", says Bartłomiej Zagrodnik, Managing Partner/CEO of Walter Herz.

The great results of the first half of this year on the European investment markets are the result of finalizing transactions that were initiated before the outbreak of the conflict in Ukraine. Back then, investors did not have to deal with high inflation, interest rate hikes and forecasts of deterioration of the macroeconomic indicators.

"Many entities are now strategically suspending their activities, passively observing the economic changes taking place in the world, which will probably result in a decrease in the value of investment volume in the second half of the year. Investors are looking at fluctuations in the main factors influencing the profitability of investments, such as the costs of financing projects and securing investment loans, as well as operating expenditure and property maintenance costs. The cooling of the market is clearly visible", informs Bartłomiej Zagrodnik. "In Poland, the inhibition of investment activities may be smaller than in other markets in Europe. The incentive for investors to be active is certainly the competitive prices of commercial real estate, compared to other European markets, as well as the increase in rental rates, which brings greater profitability of real estate. About 99 per cent of assets on the Polish market remain in the hands of foreign funds, rents are calculated in EUR, and thus the costs of financing the investment are much lower because it can be done in EUR, not PLN", adds Bartłomiej Zagrodnik.

Poland is the best in the region

Poland still remains the leader in the CEE region. In the first half of the year, the value of investments in Poland was twice as high as the sum of transactions recorded in both Hungary and Romania. Mainly Czech and Hungarian capital, as well as capital from North America and Western Europe, invested in Central and Eastern Europe. Office and retail assets were the most popular among investors this year. "There is still considerable interest among foreign investors in retail parks with rents in EUR, which are perceived as the most stable assets in the current conditions. Especially, in the perspective of further changes in the retail market heading towards the local customer service", says Bartłomiej Zagrodnik.

In addition, as a country of 38 million, Poland has an advantage over other countries in the region due to its large internal market. The purchasing power in Poland increased, even more, thanks to the influx of migrants from Ukraine.

The shape of the Polish market, especially in the warehouse and office sectors, is very good, which should also positively influence investment decisions in the upcoming months. There is a shortage of warehouse and industrial space for rent in Poland, despite the gradually increasing supply in this segment. Let us remember that over the last five years, the domestic resources of logistics space have more than doubled.

According to Bartłomiej Zagrodnik, investors are getting ready for selecting the investment and the implementation process long earlier than before. "They are now looking for ready, prepared for construction land with environmental decisions, zoning plans and building permits. There is considerable interest in purchasing plots of land at lower prices for land portfolios". Bartłomiej Zagrodnik also notes that warehouse developers are expiring preliminary land contracts due to difficulties in finding final investors. "This means that interesting plots reappear on the market, creating an opportunity to buy at optimal prices for investors with capital. It is similar in the case of a residential building, where there is great interest in selling projects under PRS. Until now, this was associated with the risk of an increase in construction costs, which significantly hampered the implementation of the transaction. Now, however, General Contractors more and more often accept construction based on closed price catalogs", adds Bartłomiej Zagrodnik.

Office real estate is on top

According to Walter Herz advisors, the Warsaw office market is heading towards a shortage of space. In Warsaw this year, there is an exceptionally high demand for offices and a drastic drop in the new supply. The decreasing availability of space, both in Warsaw and in regional markets, creates the potential for an increase in rental rates, which will translate into higher returns on investment.

This year in Poland, it was office assets that were the most popular among the investors, mainly office buildings located in the regions. Transactions related to their purchase account for the largest share in the investment volume in the first half of this year.

The most famous transaction in this sector in the first 6 months of the year, was the purchase of the office part of The Warsaw Hub complex in Warsaw by Google. It was the acquisition of a single building with the greatest value in the history of the Polish market. In addition, the Nowy Rynek D office building in Poznan has changed its owner, which also resulted in a record value of transactions in the regions.