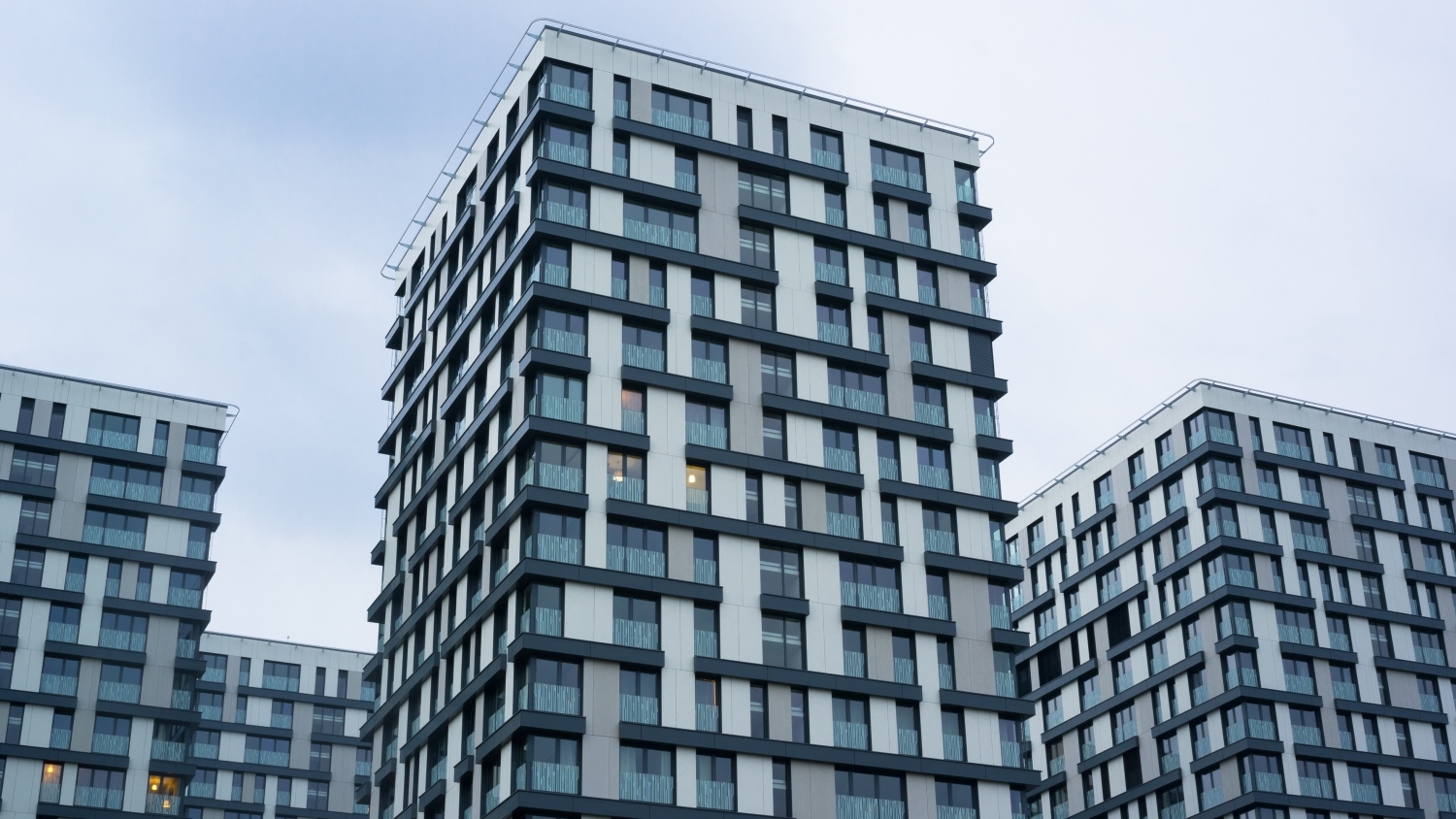 At ca. €12.98 billion, 2017 recorded a 3.3% increase over 2016 (€12.56 billion) and, for the second year running, set a new record transaction volume for the CEE region. JLL has registered continued appetite from investors for the full range of assets across the entire region.

The full year breakdown saw Poland and the Czech Republic each record new second best ever volumes with a regional share of 39% and 27% respectively. These were followed by Hungary (14%), Romania (8%) SEE markets (8%) and Slovakia (4%). 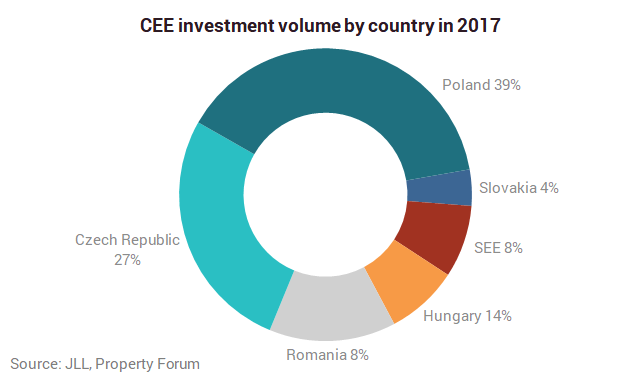