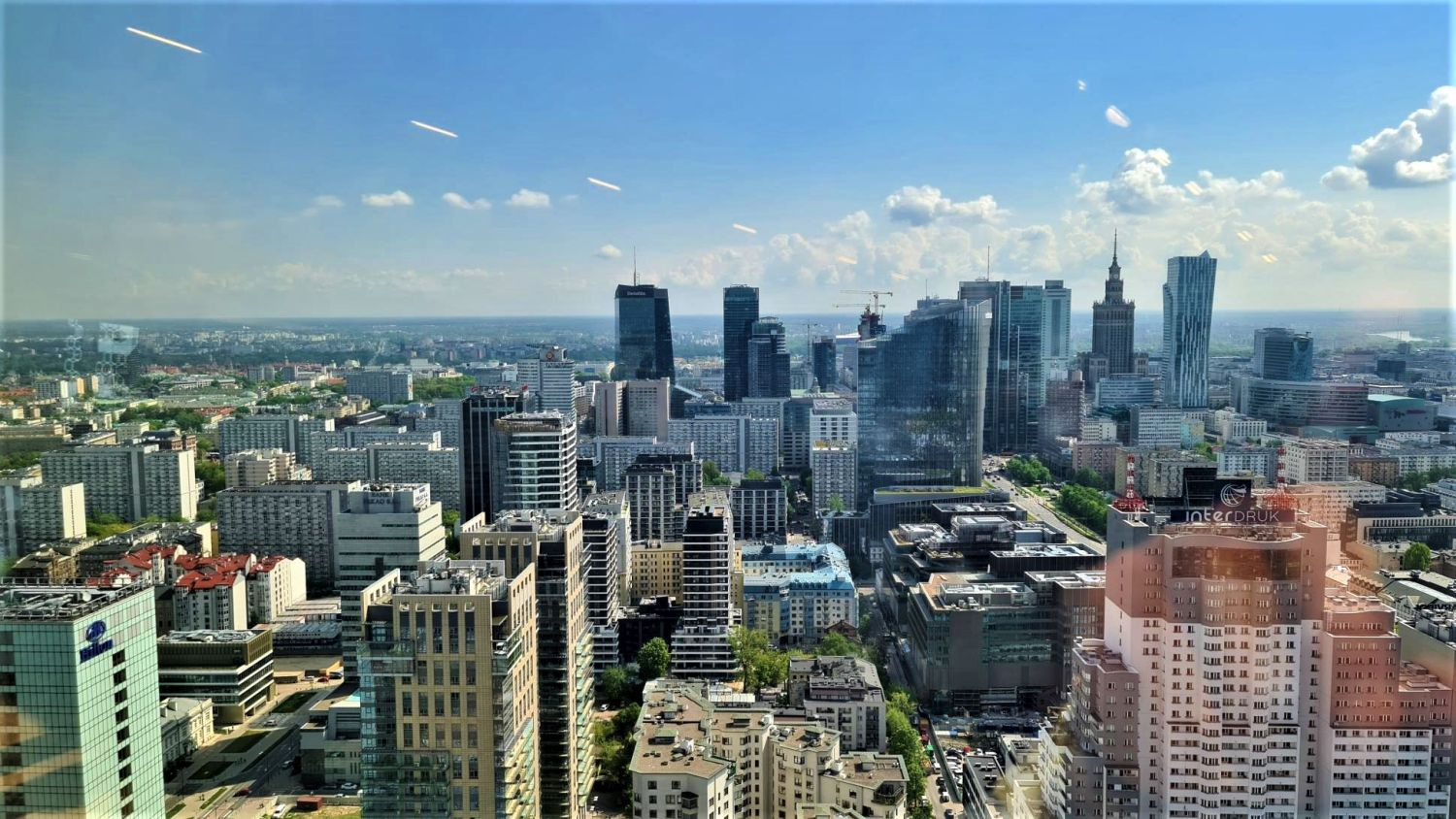 According to “Office Occupier: Office Market in Warsaw, Q1-Q4 2021”, a report published by Newmark Polska, despite many challenges that the office market faced in 2021, the closing months of the year brought the long-awaited stabilization. Occupier activity in the fourth quarter bounced back to pre-pandemic levels and the city’s vacancy rate remained high, albeit relatively stable. Meanwhile, developers were slowly restarting planned projects.

“The challenges that both office tenants and landlords in Warsaw had to overcome in 2021 included not only the rise of the hybrid work model and soaring construction costs and service charges, but also the need to ensure compliance with hygiene protocols. Occupier demand strongly accelerated in Q4 2021, bouncing back to pre-pandemic levels. We are also seeing an increased appetite for premium quality and high tech offices,” says Agnieszka Giermakowska, Research & Advisory Director, Newmark Polska.

Development pipeline in Warsaw remains relatively constrained compared to the pre-pandemic volumes of between 700,000 and 800,000 sqm. At the end of Q4 2021, approximately 375,000 sqm was under construction, of which 40% was secured under pre-lets or letters of intent. The subdued developer activity is also likely to result in a supply gap between H2 2023 and 2024. The choice and availability of large modern spaces has already become limited.

Developers continue to closely monitor and analyze both the economic situation and office requirements reported by tenants, though, in the forthcoming months construction start of new office developments in Warsaw is expected.

In 2021, close to 78% of the new office supply was delivered in central locations (255,000 sqm), especially in the City Centre West office subzone (184,300 sqm). The current trend of supply distribution is expected to continue throughout 2022 as almost 70% of the office stock under construction is being developed in central locations.

The proportion of renegotiations and renewals has been steadily rising since the outbreak of the pandemic. In 2021, they accounted for almost 45% of the total take-up, representing an increase of 8 pp on 2020 and 11 pp compared to 2019. New leases (incl. owner occupier) made up 37%, while the remaining 18% was spread across pre-lets (12%) and expansions (6%). Office take-up continued to come predominantly from the following three sectors: services (16%), financial (16%) and IT (14.5%).

The strongest leasing activity in 2021 was recorded in the City Centre (229,900 sqm, of which close to 66% was in the City Centre West), the Central Business District (155,100 sqm) and Mokotów (124,500 sqm, of which more than 78% was transacted in Służewiec). Of all the office zones, Jerozolimskie Corridor reported the highest proportion of renegotiations (62%), followed by the central locations, which accounted for more than 42% of the total take-up.

Prime office rents remained flat across Warsaw in 2021. Landlords are, however, steadily scaling back lease incentives, especially in new office buildings in CBD or City Centre due to the shrinking availability of offices sized over 5,000 sqm.