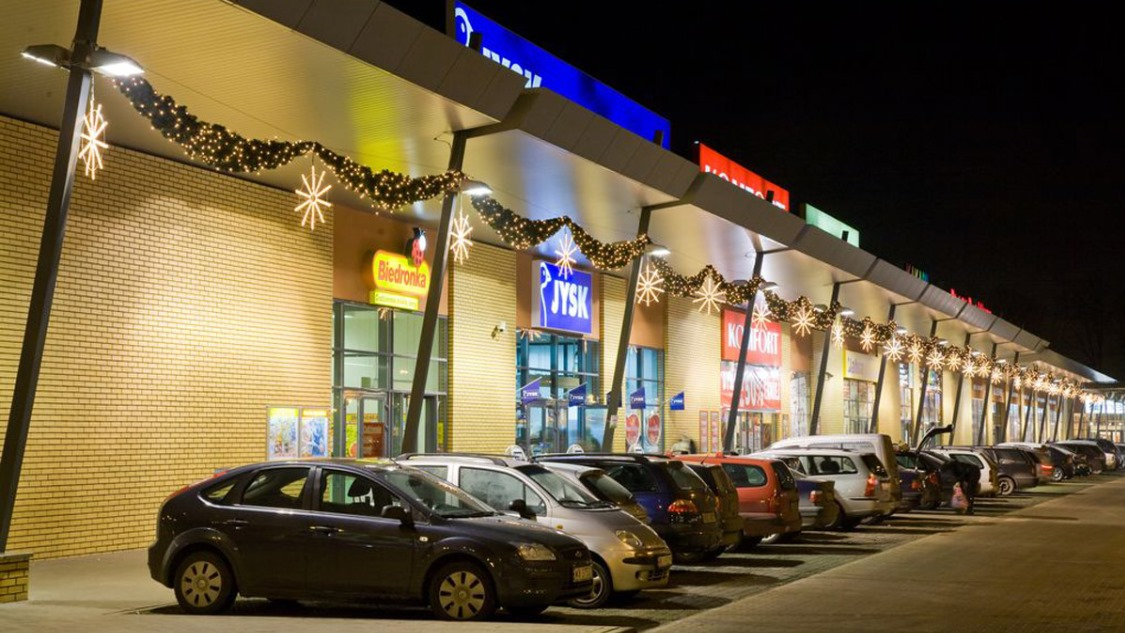 The Zielony Targówek retail park in Warsaw comprises 25,000 sqm, of which 85% is let to 12 international and national retailers, including KFC, Saturn and Dreams Design.
Kean Hird, Partner of Catalyst and the manager of the fund, said: “These three retail investments provide stable, long-term income, with the potential for value enhancement through asset management and development initiatives, which will generate attractive returns for our investors. Zielony Targówek is located in one of the most popular retail destinations in Warsaw, which has been subject to considerable residential investment recently, with further infrastructure investment expected in the next few years, including a new metro line.”
Catalyst announced the first close of CCPEPF in October 2017 with equity commitments of more than €455 million from international institutional investors. Using leverage, CCPEPF will have an initial €1 billion to invest in income-producing assets in every commercial real estate sector, including hotels and infrastructure. Geographically, CCPEPF will invest in the countries in northern Europe where Catalyst has an established presence, Germany, Poland, the UK and France.
Catalyst announced the first six investments for the fund for €200 million in March 2018. They are located in Frankfurt, Berlin, Leipzig, Paris, Wroclaw and three new autobahn service stations in Germany, with lease lengths ranging between five and 25 years. As an “evergreen” fund, CCPEPF will have an indefinite life. Its final close is expected to be in the first quarter of 2018.
CCPEPF expands the value-add strategy Catalyst has successfully executed for more than 20 years. Catalyst is currently investing for its second European real estate fund, Catalyst European Property Fund II, which closed in August 2016 with €1 billion of spending power.