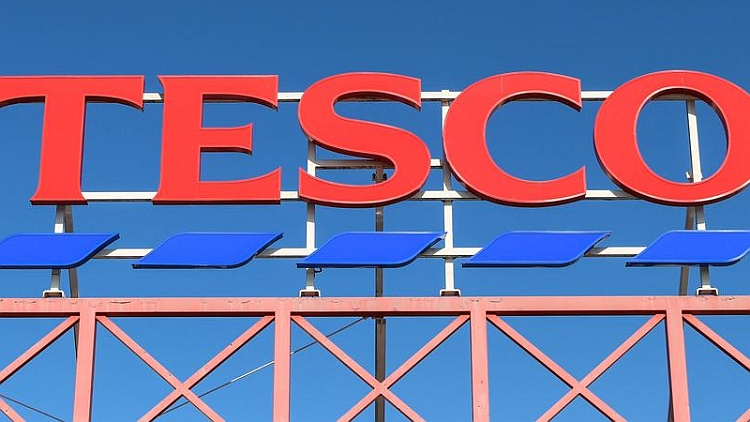 The Castorama network of renovation and construction stores will expand with five new stores, which until recently operated under the Tesco brand. Each of them will be reconstructed, adapting not only to the standards of the new owner, according to DlaHandlu.pl.


This way Castorama’s portfolio in Poland will increase by more than 70,000 sqm. The new stores are located in Rzeszów, Tychy and Ruda Śląska, as well as two smaller ones in Starogard Gdańsk and Olsztyn. According to the portal, the last two will be expanded.

"The deal is the result of Castorama’s network development and investment in new facilities. Trade hates the vacuum, and the pandemic has only accelerated change", commented Mateusz Skubiszewski, Director of the Capital Markets Department of BNP Paribas Real Estate Poland, quoted by DlaHandlu.pl.

Tesco has been present in Poland since 1995. Then the British bought three local supermarket chains for about 54 million zlotys: Minor, Madex and Savia. in Lower and Upper Silesia or in Lesser Poland. In 2018-2019, the British chain closed 62 stores in Poland. At the peak of its work on the Vistula River, Tesco had 450 stores, in 2019 about 100 less. At this time, Tesco announced its intention to sell several more stores.

In 2020, the Tesco network announced plans to withdraw from Poland and 301 stores went to the owner of Netto, i.e. Sailing Group.