Can CEE emerge as one of the winners of Brexit? 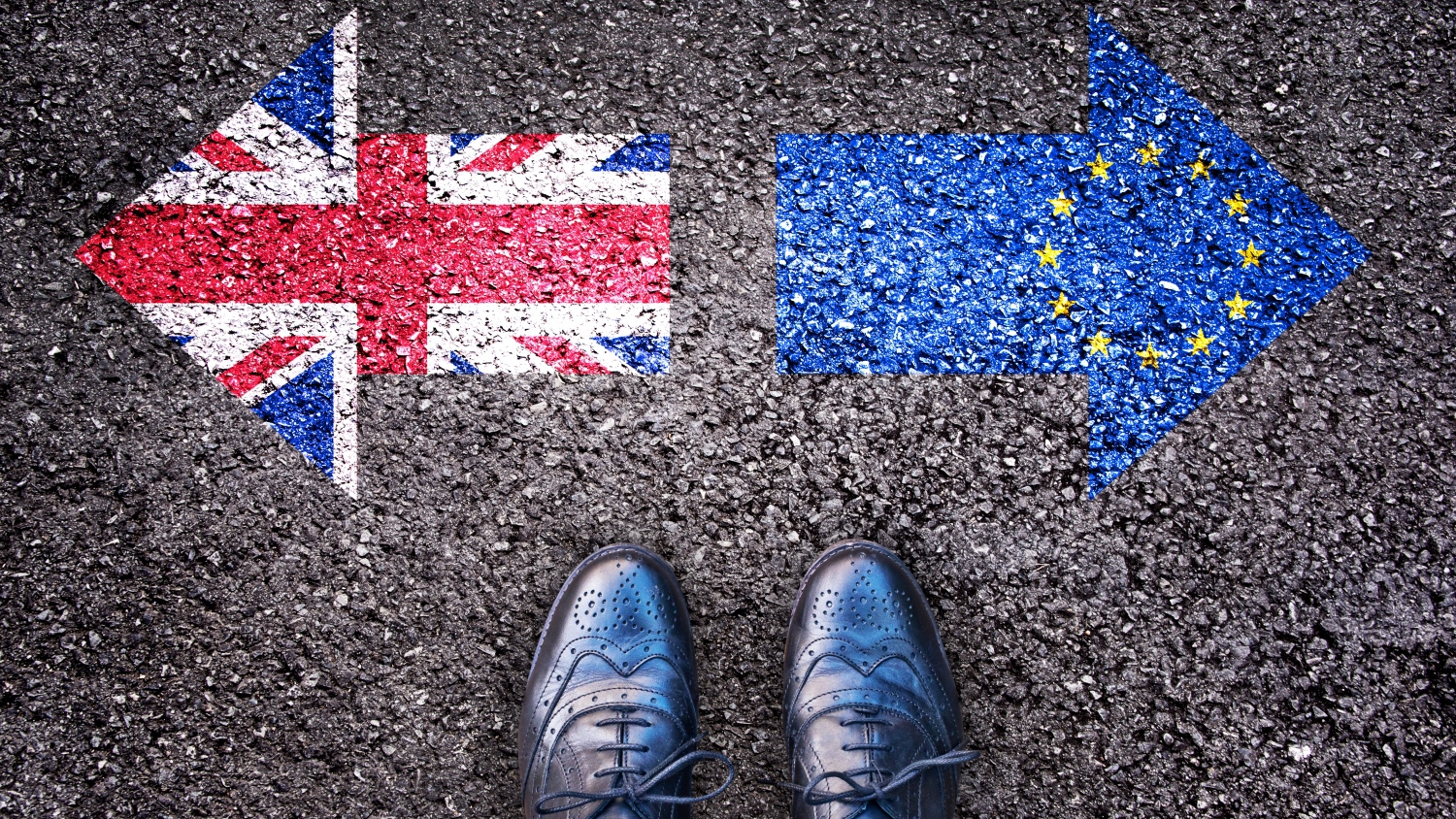 The United Kingdom’s decision to leave the European Union dominated property news cycles over the summer. After the initial shock things have somewhat cooled down but it is still uncertain to what extent will London loose its position as the capital of the European real estate market. The first figures show that although investors have started acting a bit more cautiously they are just as hungry for yields as they have been before the referendum took place. Benjamin Perez-Ellischewitz, Head of Capital Markets at JLL Hungary has talked to us about the potential effects of Brexit on European property markets.

In what time frame do you expect any changes caused by Brexit on the international real estate market?
Some effects of Brexit are already visible, others will take years to materialise and will depend on the way the divorce, if any, is ultimately negotiated. So far the impact has mainly been on the UK itself and much less on the rest of the EU.
Have you already seen changes since the vote?
Immediately after the vote, the Bank of England cut interest rates to avoid a contraction. What is already certain is that low interest rates in Europe and the UK are here to stay for a long time and that due to the fall of the sterling vs. the euro and the dollar, paired with the value adjustments, UK properties became much cheaper over the summer. Some investors might be scared away; others will look at this as an attractive acquisition window. European transaction volumes are down compared to the same period in 2015. This is mainly caused by the UK and Germany. The fall in the UK was very substantial. Even if H2 2016 remains at the same level as last year, yearly volume will be down by more than 30%. In Germany the fall in volume is mainly due a basis effect as Q2 2015 was an exceptionally strong quarter.

What is the possible global effect from now till the exit and after the exit?

The unknowns around the specifics of the divorce and the shape of the ultimate relationship between the UK and the EU is creating uncertainty; always a problem for economic growth. So far there is little sign of any direct strain contaminating the CEE region. The impact could come from secondary effects via a negative mood swing in economic sentiment or lower growth for our main economic partners (Germany, Austria and other CEE countries). A lack of confidence in the European project and the robustness of the economic system could depress the economy and the growth level, and therefore push down demand levels. What is clear is that the impact of Brexit is much more limited than that of the global financial crisis or the European sovereign debt crisis which peaked at the end of 2012.
What will Brexit mean for the British real estate market? Could the CEE market profit from Brexit?
If Brexit transforms into a nasty divorce and the UK is stripped of the “financial passporting” rule, the role of London as the financial centre of Europe will definitely be diminished. Jobs might be then relocated to the continent and therefore leave behind empty buildings. In this scenario cities which should directly benefit are rather today’s secondary financial centres: Frankfurt, Paris, Amsterdam or Dublin rather than Budapest or Warsaw. Nevertheless, if an exit from London was to take place, banks might decide to have a more in depth review of their geographical footprint in Europe and could decide to near-shore some job to the CEE region instead of transferring all of them to expensive locations like Paris or Frankfurt. In this case, CEE markets could profit from Brexit. Several European cities and countries picturing themselves as credible alternatives to London are already trying to woo some of the large banks and investment managers currently based in London. In our view reorganisations and job transfers, if any, would only take place once there is more clarity on the shape of the new relationship.
What will Brexit mean for the Hungarian real estate market in the short and long term?
As discussed, the long term impact and in particular the demand side of the equation is impossible to read yet, but Hungary and Budapest should present themselves as potential hosts for some of the financial jobs. It looks like Warsaw is already doing it. I think that the successful example of Morgan Stanley who has progressively built up its operations in Budapest (now occupying more than 17,000 sqm in the Millennium City Centre and employing more than 1,300 people) is a strong case study. In the short term and in the context of low interest rates, the relative pricing of Hungarian real estate offers a great opportunity for investors to find returns. This has not changed, as prime yield in Paris or Germany are heading towards 3% a 7% return on prime office in Budapest looks like a bonanza. The general expectation is that real estate yields will drop in the coming months in Hungary. In the short term therefore, there is nothing to fear.
This interview, along with an in-depth analysis of the potential effects of Brexit, will also be published in the next issue of Portfolio Property Forum's magazine, which will be first available at CEE Property Forum 2016 in Vienna.