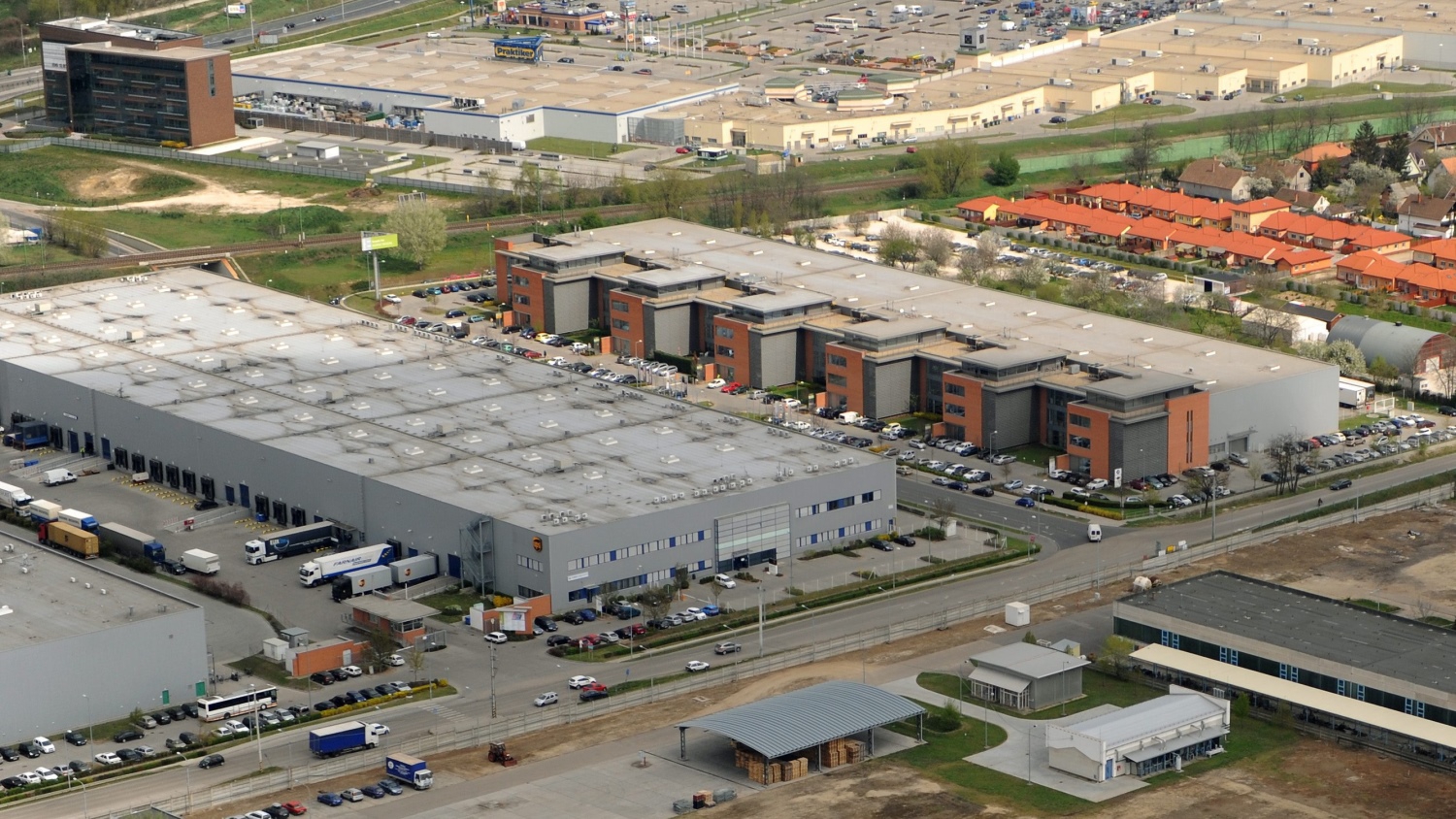 With the sale of its 51% holding in the Aerozone logistics park to M7 CEREF I in Budapest, CA Immo has completed the strategic withdrawal from the logistics segment that began in 2012. Over the past few years, almost 500,000 sqm of logistical space in total has been sold in Poland, Romania, Hungary and Germany.

CA Immo held a 51% stake in the recently sold Aerozone logistics park in Budapest, which spans approximately 65,000 sqm, through a joint venture with Union Investment Real Estate. The buyer of the logistical property was M7 CEREF I, an M7 managed fund. The parties have agreed not to disclose the purchase price, which is understood to be in the mid-double-digit millions; closing has been confirmed. Law firm CHSH advised the seller in the sale of the Aerozone logistics park.

According to Frank Nickel, CEO of CA Immo, “We have sold our logistics portfolio to underpin profitable growth in our core business of offices. At the same time we are reducing minority holdings with a view to raising the efficiency of our portfolio management. This largely concludes our programme of non-core sales, which has been in progress since 2012. Alongside logistics, the programme covers the residential segment, smaller office buildings and properties outside of our core cities with a total market value of approximately €1 bn.”

CA Immo is investing the revenue from non-strategic sales in expansion, and particularly the construction of new, modern office properties in Berlin, Munich and Frankfurt.
With the acquisition of 49% minority holdings in one office building in Prague and another in Budapest (finalised in January 2016), the Aerozone logistics park in Budapest became the last remaining property in the C1 portfolio held with joint venture partner Union. The joint venture launched in 2005 was disbanded with the closing of this transaction.
The buyer of the Aerozone logistics park, M7 Real Estate entered the Hungarian market at the end of last year when its CEREF I fund acquired a real estate portfolio from Recovery Zrt., the asset management company for CIB Bank in Hungary. The portfolio consists of two retail centres, the Atom Center in Paks and Csillagvár in Budapest, and the Acélforma industrial hall in Dunaharaszti.