Bulgaria is back on investors’ map 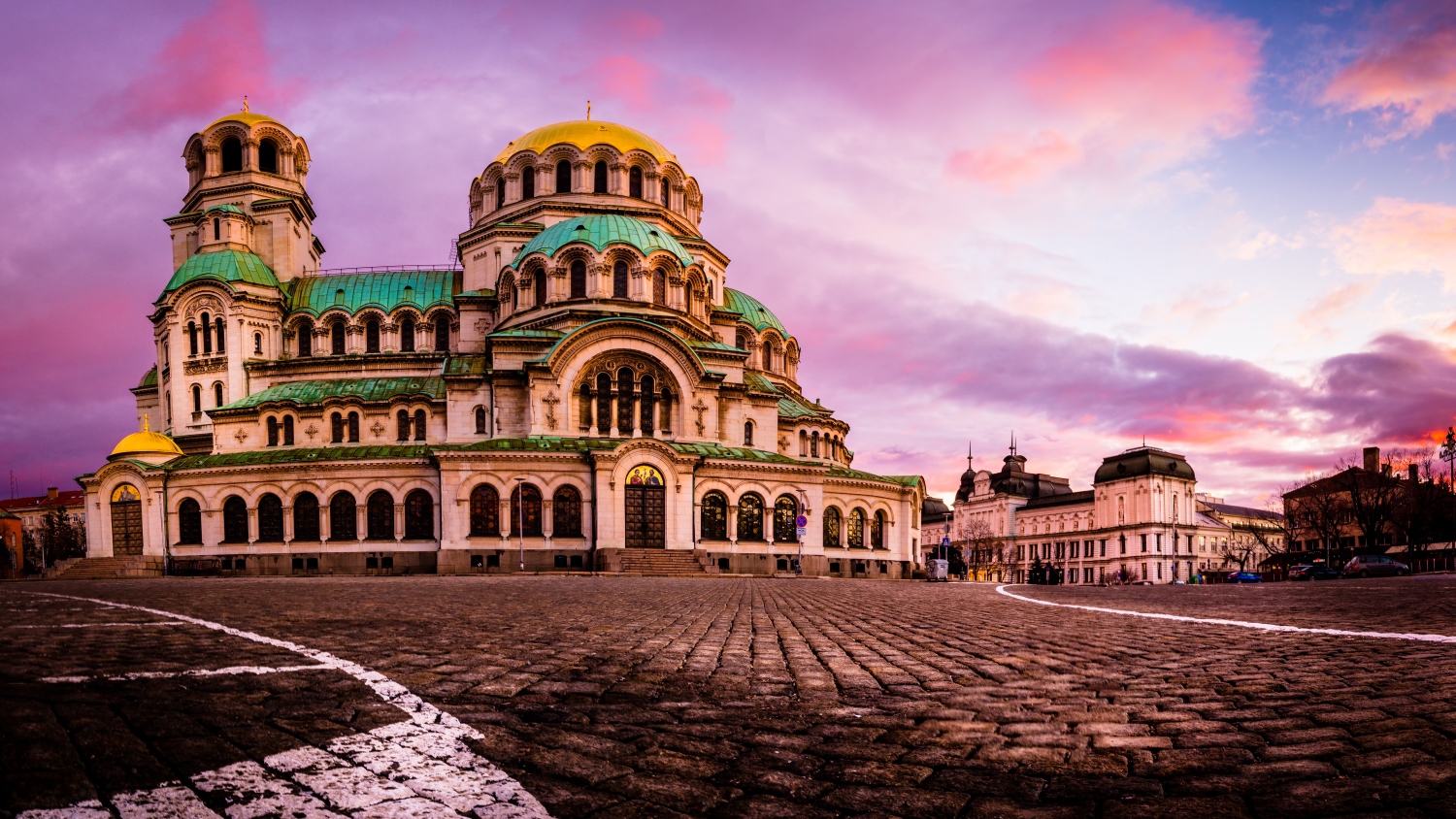 The Bulgarian investment market saw a number of positive developments during the first half of 2016, according to the latest Colliers’ report. Part of the good news is that for the first time since 2012, income-generating transactions prevailed (85%) over speculative (15%).

The bright picture has been complemented with the increasing activity of international buyers on the Bulgarian investment market. Their share grew to prevail over the local players’ share, reaching 59% of all transactions. Another indicative development was related to buyer types. Compared to 2015 the contribution of business users significantly shrunk to 6% in favour of the classical property investors. This is yet another evidence of the growing appeal of the market to professional investors. The higher bank activity and the lower interest rates additionally triggered the trend.
Over the surveyed period the investment appetite was predominantly focused on office buildings, followed by retail properties (22%) and hotels (13%). The share of development land (12%) has diminished considerably, compared to 2015. The total value of completed investment deals in the first half of 2016 was slightly above 117 million euros. Only three of these (Sofia Airport Center, Mall Plovdiv and Retail Park Plovdiv) accounted for 65% of the total volume. The asset types that transacted well were relatively large assets, generating secured income. The office and retail market segments will remain with the highest investment potential, due to their sustainable development, high occupancy rates and stable rental levels.
Yields retained their 2015 levels – 9% for office and retail properties, 11% for industrial. The stability of this parameter between 2011 and 2016 is explained with the relatively small share of income generating assets as part of the total transactional volume.
Colliers projections are that by the end of the year the total transactional volume will surpass the 2015 level. The Bulgarian banks stress test and the subsequent new financing will positively impact the property market. Larger transactions with income generating assets and relatively high annual yield will further attract international investors’ attention. The latter have been demonstrating an evolving interest towards Bulgaria for a number of reasons including the diminishing volume of available stock on rotation and high pricing on the prime markets. In addition to that, the property transactions in CEE have been growing in numbers, as a result to increased funding by other sources. Asian and South African investors are expected to enter these markets (including Bulgaria, as part of CEE), which were previously dominated by German, British and American investors. by Property Forum
Commercial properties’ administrator Portico Investments has purchased a new Profi store in Bucharest, in a bid to expand its Romanian portfolio.
Read more >