Building for rent is a good recipe for difficult times 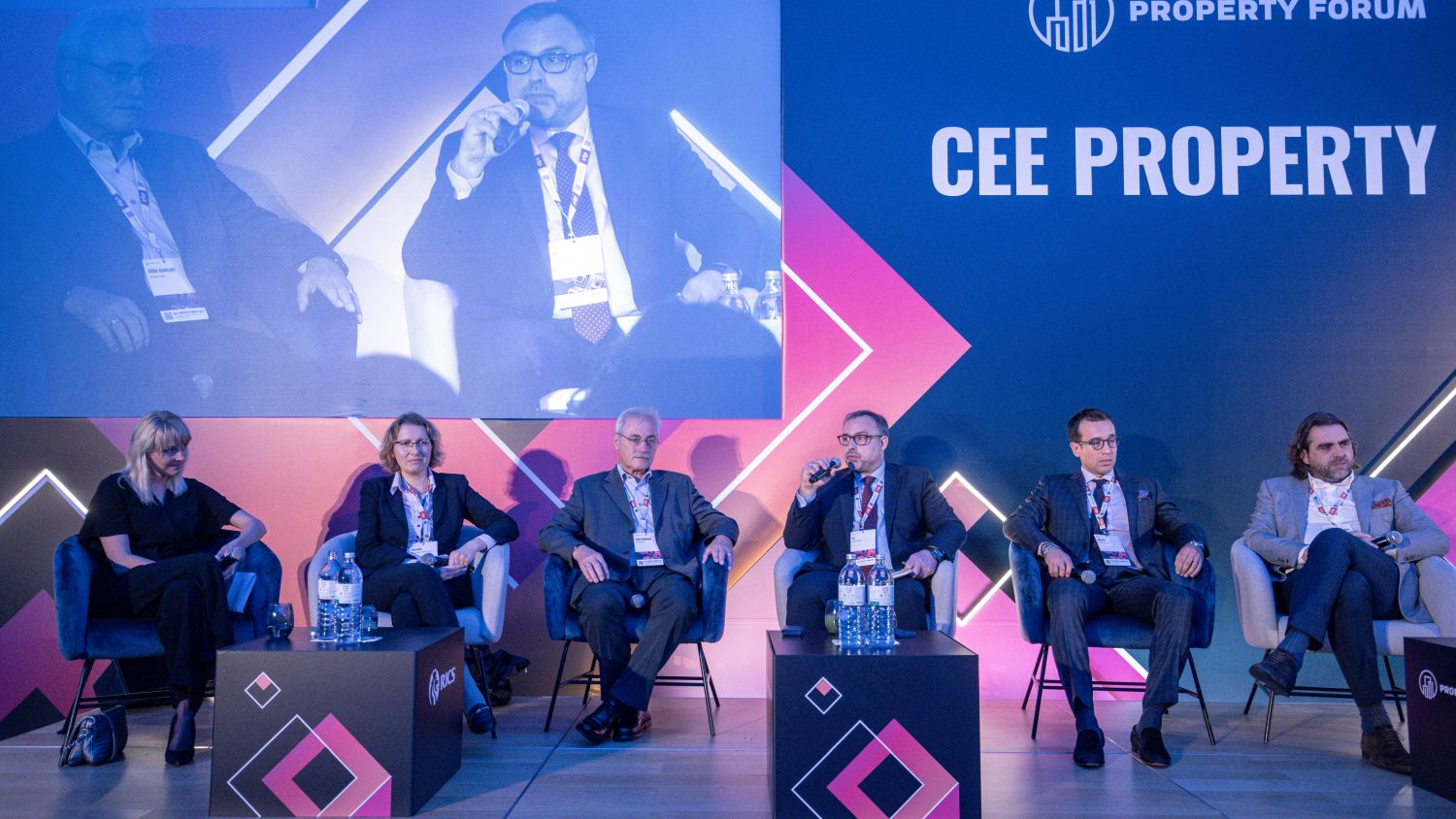 Build to rent or build to sell? The participants of CEE Property Forum in Vienna were sure that in the current residential market environment of high inflation and rising interest rates, building for PRS purposes is the only valid option.


The participants of the discussion panel, which was moderated by Zuzana Chudoba, Founder of BTR Consulting were almost unanimous - surging interest rates had significantly reduced the creditworthiness of buyers in CEE countries. Therefore, developers – to stay afloat – need to switch their production to rental units, which may be offered to the Western PRS investment funds.

„In Poland, we currently observe one of the most significant changes in the last 25 years. Polish developers and the residential market in Poland were doing absolutely great for the last several years – we were the absolute leader in the production of apartments in Europe. In 2021, we had more than six transactions per 1000 inhabitants, more than in Germany or France. So Polish developers, which were absolutely used to being successful, right now, after a huge growth of interest rates, are in a state of panic. Sales in Poland have fallen by 50%. Right now, the number of mortgage applications has been reduced by 72%. We have lost practically all mortgage buyers. So there's a very limited chance that developers will increase sales in the next several years, most likely, as long as inflation is in Poland at the level of at least 10%. It is worth saying that Polish developers are currently in an extremely safe situation, their projects, and ongoing projects are practically pre-sold. There is absolutely no risk of bankruptcy. However, they will not be able to feed the organization on 50% sale volumes compared to last year. So developers are right now coming into the PRS market and looking for global investors. This is a completely different situation from 2021. With such great sales velocity, developers absolutely didn't want to speak to investors, they were not interested in any forward transactions. Right now, most of these developers will be super willing to sell these projects to PRS investors”, said Pawel Sztejter, Head of Residential at JLL Poland.

According to Lucian Azoitei, CEO of Forty Management, Romanian developers must now deal with exactly the same challenges. "First of all, I would like to say that in the whole of Eastern Europe we are all in the same situation. And in my opinion, for sure we're moving in the  „build-to-rent” direction. First of all, because of higher costs. Secondly, because of the high interest, people will not afford to buy anymore. In Romania, we are a buyers' market - the people own more than 96% of the real estate. But those who still do not have their own apartment must stay somewhere anyway. So in this case, they will move to the rental market, at least till the moment they can afford to buy again”, commented Azoitei.

The only country in the CEE region with a different situation is Hungary. But the problem there are the skyrocketing prices. "The Hungarian government puts a lot of effort into subsidising families that are potential buyers, so we don`t have problems with demand. But we are struggling with rising interest rates at the moment as well  - the benchmark from the central bank is well above 10% already. However, many potential buyers are eligible for fixed-rate loans at 3% - the difference has to be covered by the banks. This system works very well, therefore all the people are buying. We cannot provide sufficient supply, the demand is rising and so are the prices – from 2000 up until now, residential prices in Hungary have risen by 300% or „just” 70%, since 2013. People are still buying, but they can afford only smaller and smaller apartments”, claims Rudolf Riedl, Managing Director of SÜBA Hungary.

Are the Western investment funds still interested in CEE countries with the war in Ukraine in the background? Dorota Wysokińska-Kuzdra, Senior Partner, Head of Corporate Finance & Living Services CEE at Colliers Poland is certain that we have nothing to worry about: „Before the war, Poland granted effectively four times more residency and job permits to people from outside of the EU, mainly Ukrainians and Belarussians. Today there are around 3 million Ukrainians in our country. I’m of the opinion that a lot of them will stay for a long time. So we’ve had huge demand – but on the supply side, developers are not in critical condition, they are just not starting new constructions. So there’s a clear shift towards the rental market. Investors like to talk about the fundamentals, they understand them. And here’s the trick. Some of them just say „Okay, I`m in. I just saw the fundamentals. I don’t care too much about the interest rates today, because eventually they will go down someday. I would just like to be in this market”. The other half is not there yet. They are still debating how to do a transaction in zloty with a high-interest rate environment, with inflation, etc. But it’s just a matter of time before they see the fundamentals. They may be not present today, but they eventually will.”