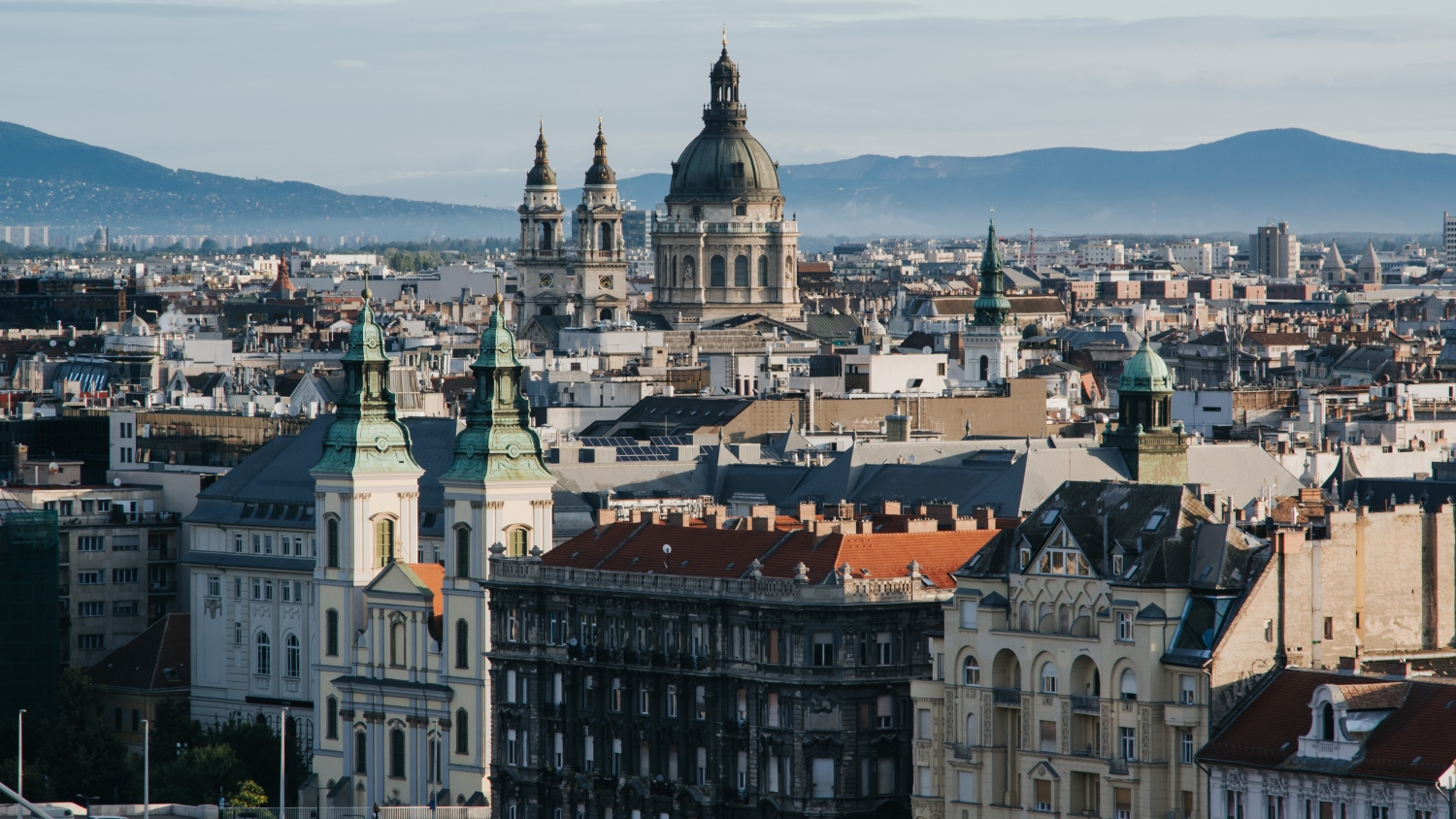 According to Knight Frank’s global report, residential prices in Budapest grew by 19% y-o-y in Q3 2018, registering the third largest growth rate in the world. Zagreb also registered a growth rate above 10%.

The Chinese city of Xi’an leads the index this quarter registering price growth of 20% in the year to September 2018 – although it remains an outlier compared to most other Chinese cities. The capital of Shaanxi Province in central China, Xi’an, recorded almost double the rate of growth of Changsha (10.9%), China’s second strongest performing city.
In March 2017, Xi’an’s local government eased residency requirements which led to the arrival of over 800,000 new residents, according to government data, strengthening demand and hence prices. A range of cooling measures have since been introduced, the latest being a two home limit for Xi’an residents and a single property for non-locals.
Xi’an is joined by five other Asian cities in the top ten rankings this quarter, including Hong Kong and four Indian cities.
Analysis by world region shows cities in Asia Pacific have seen a surge in growth over the last 12 months. On average prices across Asia Pacific cities increased 6.2% over the 12-months to September 2018, up from 3.3% a year ago. Of the remaining world regions, only Latin America and Russia/CIS have seen price growth accelerate, all others, including Europe and North America, have registered slower growth.
In Europe, Budapest (19%) and the Dutch cities of Rotterdam (16%) and Amsterdam (13%) retain their top ten ranking this quarter and are joined by the Portuguese city of Porto (17%) for the first time. 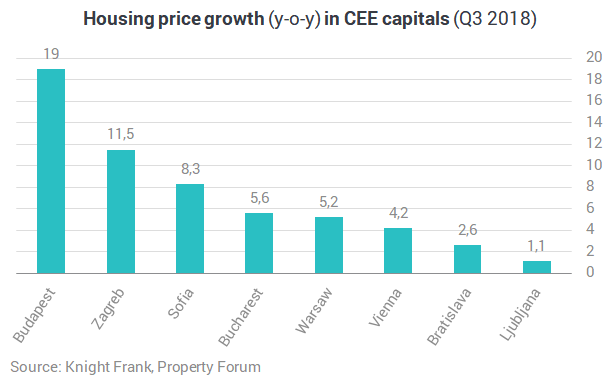 Glasgow (10%) now leads the eight UK cities tracked, having overtaken Edinburgh (8%). Similarly, San Francisco (10%) is now outpacing Seattle (8%) which has been the US frontrunner for the past ten quarters.
Of the 150 cities tracked, 123 (82%) registered a rise in residential prices over the 12-month period with several first-tier cities such as London, Melbourne, Shanghai and Kuala Lumpur seeing prices slip on an annual basis. Six Italian cities now sit within the bottom 20 rankings including Venice and Rome.
Stockholm (-7%), Tel Aviv (-8%) and Turin (-13%) represent the three weakest city markets this quarter. A mix of economic stagnation, high rates of new supply and affordability constraints are contributing to softening prices in a number of these urban markets.